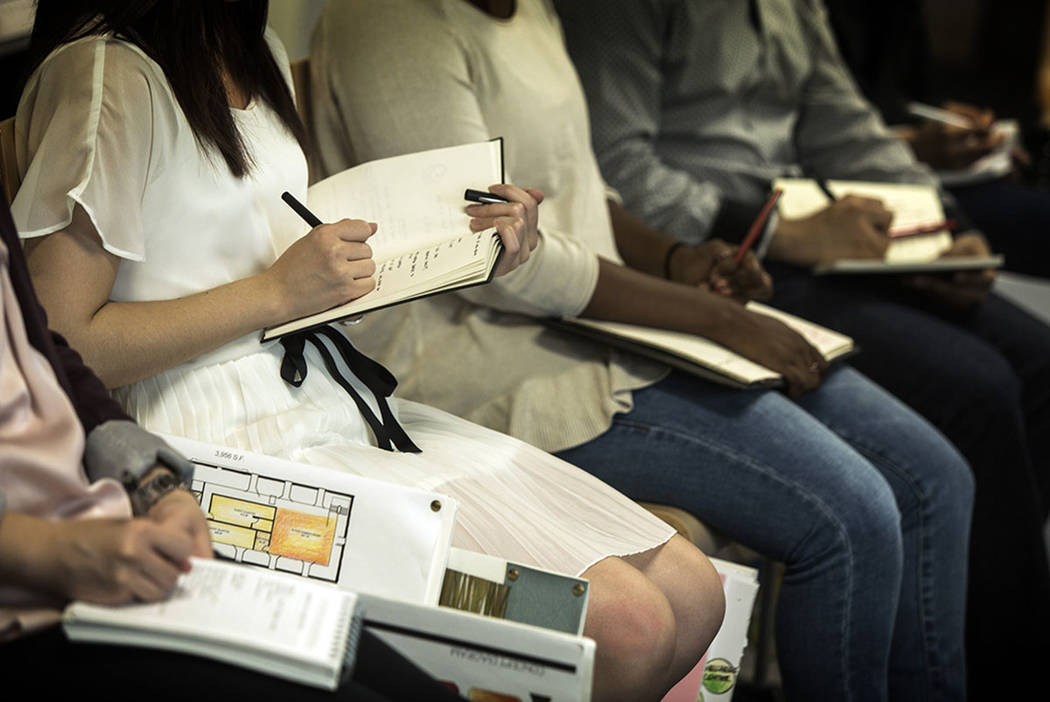 Taxes in both deep blue states are extremely high. In 2017, state and local governments in New York collected more than $9,000 per person. That was the highest in the nation. California ranked ninth, raking in more than $6,100 per capita. Large states run by Republicans took in a fraction of that. Per capita tax collections were $4,200 in Texas and $3,700 in Florida. That data comes from the Tax Foundation.

Consider education, one of the most important priorities for state and local governments. The education establishment reflexively blames Nevada’s underperforming education system on a lack of money. New York doesn’t have that problem. It shells out a staggering $23,000 per pupil, according to the Census Bureau. California spends $12,000 per student. In contrast, Florida spends $9,000 per pupil, and Texas spends $9,400 per student.

The Nation’s Report Card makes it possible to compare student performance by state. Florida outperforms New York and California in fourth- and eighth-grade reading. In Florida, 34 percent of Hispanic fourth graders score at proficiency level or better. In New York and California, that number is 22 percent. Texas has the highest eighth-grade math scores among the four states, although it lags a bit behind in reading results.

It’s easy for Nevada’s government bureaucrats to blame any failures on a lack of money. But these case studies reveal that such thinking is often flawed. You can’t fix broken systems by inundating them with more money. If lawmakers want better results, they must do the hard work of reform rather than blame the public for not coughing up more money.