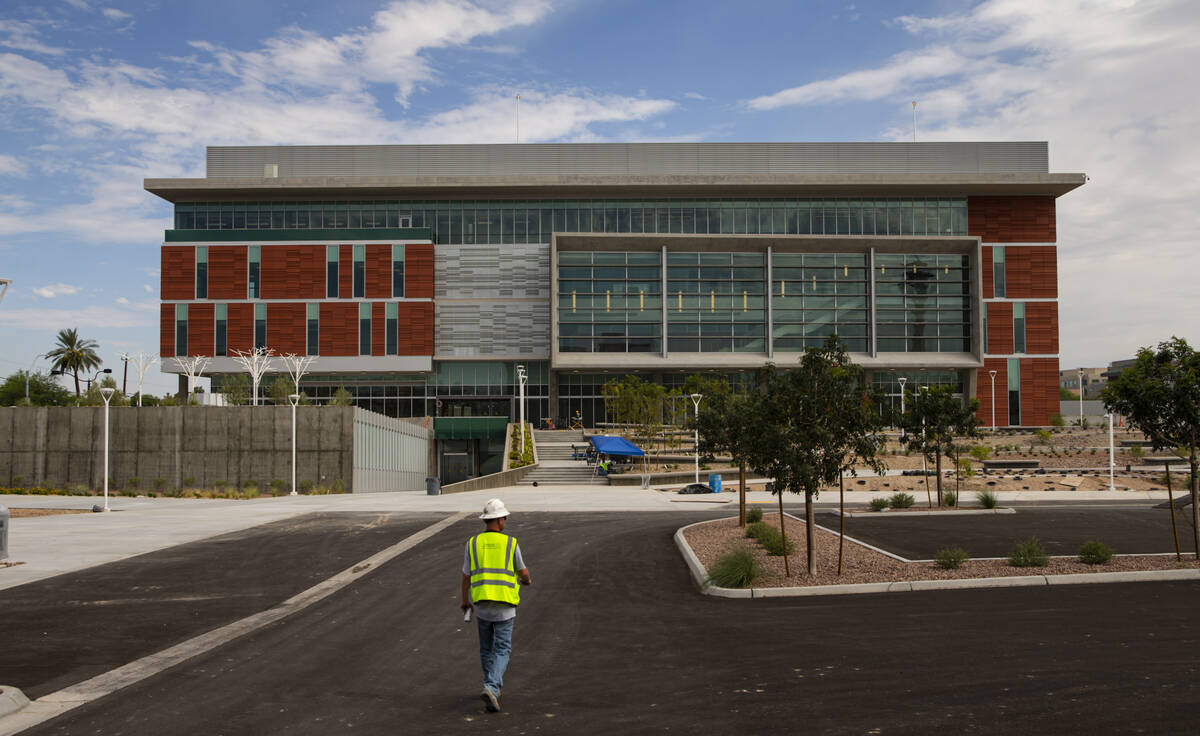 It’s not a great sign when the institutions offering accounting classes do such a poor job themselves accounting for their spending practices.

The Legislative Counsel Bureau recently released audit results recently of the Nevada System of Higher Education. Among the findings: Both UNLV and UNR used state operating funds to pay for capital projects. That’s a no-no. State lawmakers direct a certain amount of money toward operations and other dollars to construction projects. Under state law, higher education officials aren’t supposed to mix the two. That’s good practice. Capital improvement projects are paid for with one-time funding, while operating expenses are ongoing year to year.

The auditors looked at 27 projects, and found mixed funds helped pay for 10 of them. In those 10 projects, the total amount of misused cash was almost $5 million. In two of the projects, operating funding paid for all or a majority of the costs. If this is what auditors found in a just a few dozen projects, it’s likely the total amount that has been misspent is substantially higher.

UNLV and UNR’s practices “did not always comply with state laws and NSHE policy,” the audit said. That’s putting it mildly.

This was no mere accounting mistake either. It was purely intentional. “Use of these funds was often done so they would not revert to the state,” the audit found.

The state appropriations bill requires institutions to return unused dollars to the state. After all, tax money comes from taxpayers. Government institutions have a responsibility to spend it appropriately. If there is a surplus, it should go back to taxpayers or be used to fund other priorities.

That’s a noble-sounding theory. In practice, bureaucracies such as UNLV and UNR don’t want to return one cent.

“Documentation for one project showed institution staff issued a change order to use state operating funds that otherwise should have reverted to the state at the end of fiscal year 2019,” the audit found. “This change order increased the project scope to add floor insulation material at a cost of $190,655.”

This wasn’t the only problem the audits uncovered. The excessive use of change orders increased costs, too. Those changes could have been “included in the original solicitation process with better project planning.”

Undoubtedly, higher education officials will soon be coming hat in hand to Carson City crying out for more money. Lawmakers shouldn’t believe their pleas of poverty and must demand more accountability before showering them with increased funding.