If you are having problems accessing today’s e-Edition, please click on this link VIEW E-EDITION
Las Vegas Review-Journal
May 17, 2022 - 9:01 pm 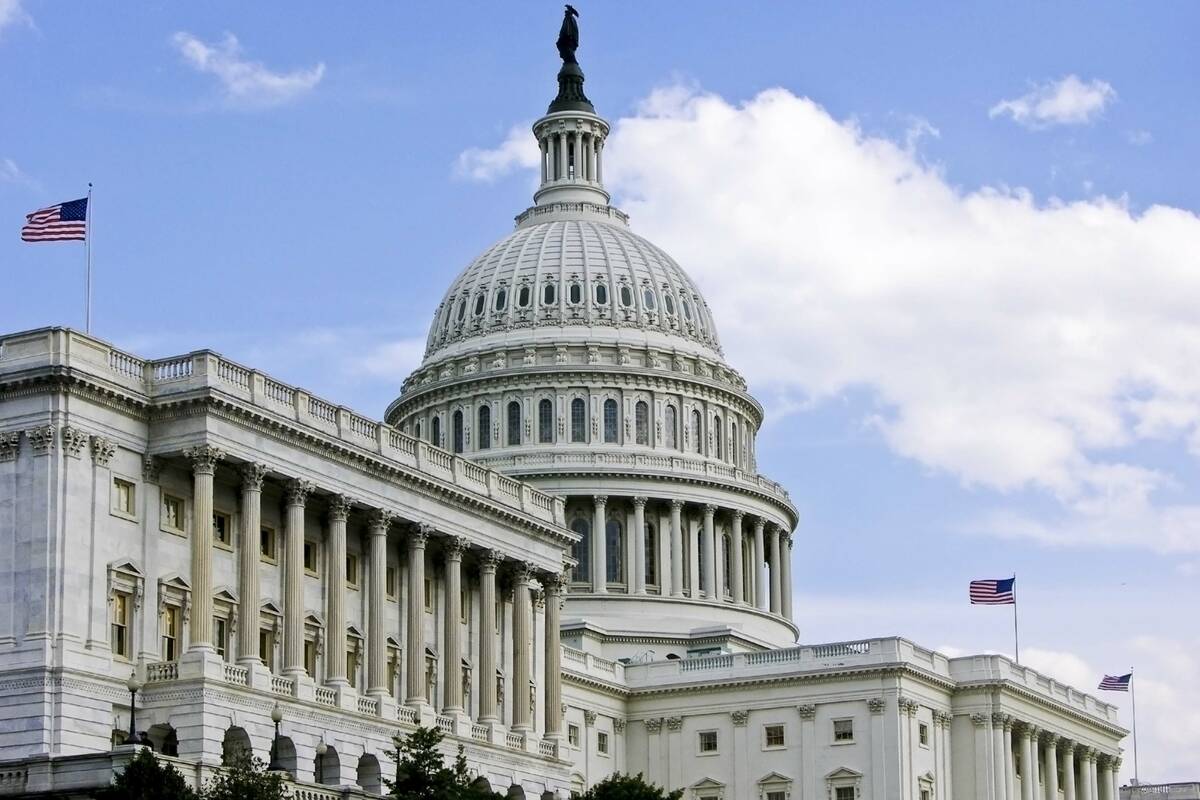 House Democrats this month passed a resolution that will allow their staffs to unionize. The move came as some congressional aides “have become increasingly open about their frustrations with the low pay, long hours and notoriously difficult work environment on Capitol Hill,” The New York Times reported.

How this will work in practice remains a mystery, given that all 435 members need the discretion to determine the composition of their own staffs. The House currently has nearly 9,900 staffers. If a member loses a re-election bid, do his or her aides still have job protection? Expect the inevitable unintended consequences.

But the vote did have one illuminating aspect. As Maxford Nelsen of the Freedom Foundation pointed out this week in the Wall Street Journal, the union rules adopted by House Democrats for staff members “expressly provide” for secret ballot elections.

Contrast this with the so-called Protecting the Right to Organize Act, which the House approved last year with no GOP support. The legislation is a laundry list of Big Labor objectives and a monument to the coercion that dominates the progressive agenda. It would essentially rescind right-to-work laws in more than two dozen states, including Nevada, and impose forced unionism on workplaces at which employees vote to organize.

The bill also breathes life into an old labor standby: the card check ploy. Currently, an employer can demand a secret ballot unionization election regardless of how many workers sign a card or petition in favor of creating a bargaining unit. Labor interests often lose organizing elections and have long sought the power to force employer negotiations on the basis of card check alone, which would encourage intimidation and other strong-arm tactics. The PRO Act moves them closer to the holy grail by declaring that card check will prevail if the union disputes the results of a secret ballot vote.

The legislation is stalled in the Senate and has little chance to become law given the current composition of the upper chamber. Good. Workers have a right to unionize, of course. But employees who have no interest in being part of a labor organization also have a right to make their own decisions about which organizations they join. The PRO Act barely acknowledges the latter.

But in voting to allow their aides to unionize, House Democrats have explicitly acknowledged the limitations of card check. Which, as Mr. Nelsen notes, raises the question: “If congressional staffers get the right to vote on whether to unionize in a secret ballot election, shouldn’t all American workers deserve the same protection?” The answer is obvious.