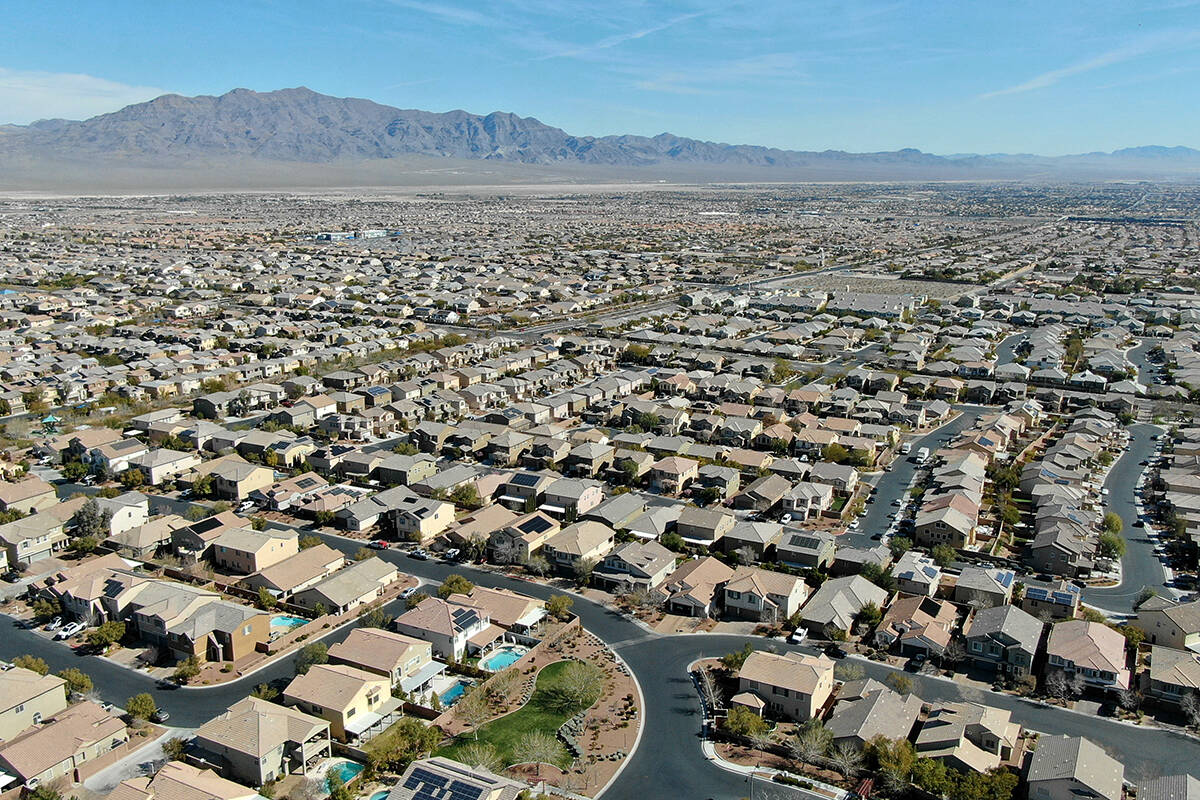 The folks in Berlin have hit upon a brilliant idea to increase the stock of affordable housing in the German city. They’ll just steal other people’s property.

Reuters reported Monday that 56 percent of voters in Germany’s largest metropolis approved of a nonbinding referendum asking if local politicians should be empowered to expropriate property from large landlords in an effort to lower rents.

“Ignoring the referendum would be a political scandal,” Kalle Kunkel, spokesman for the initiative, said in a statement, according to Reuters. “We will not give up until the socialization of housing groups is implemented.”

It’s worth noting that her last sentence could very well have been uttered by any number of hard-left Democrats now roaming the halls of Congress. In fact, the sentiment is quite similar to a statement last week from Rep. Cori Bush, D-Mo., who said, “Housing is a human right, not a bargaining chip to let fall between bureaucratic cracks.”

Putting aside a debate over whether housing is a “right” — although if it is, may one co-opt the power of the state to force somebody else to provide it for them? — stamping out the property rights of unpopular landholders is hardly a rational prescription for creating more housing. It’s a recipe for authoritarianism, poverty and decline. The nexus among property rights, prosperity, democracy and liberty is as clear as the relationship between lungs and air.

Rep. Bush and her sympathizers would disagree, of course — and that’s clear from the Keeping Renters Safe Act of 2021, which she unveiled last week in Washington. While not as pure a form of property theft as outlined in the Berlin ballot question, it would give federal bureaucrats explicit power to ban evictions during any federally declared health emergency. The proposal — a response to the Supreme Court’s recent holding that the Centers for Disease Control lacked the congressional authority to issue a moratorium on evictions during the pandemic — is far more expansive than previous federal efforts to shackle landlords in the name of promoting public health.

To the credit of Rep. Bush and the measure’s supporters, at least they are going through the proper legislative channels in their quest to enlarge the administrative state. Far better to have a congressional debate on the issue than to allow federal functionaries to expand their authority by simply interpreting vague statutes written so Congress could avoid the heavy lifting.

The Keeping Renters Safe Act of 2021 is an awful idea — although not as bad as the Berlin referendum. But both proposals germinate from the same contaminated soil. Absent extremely rare and exigent circumstances, governments in free societies must promote and protect property rights rather than cater to the dangerous whims of those who would do the opposite.