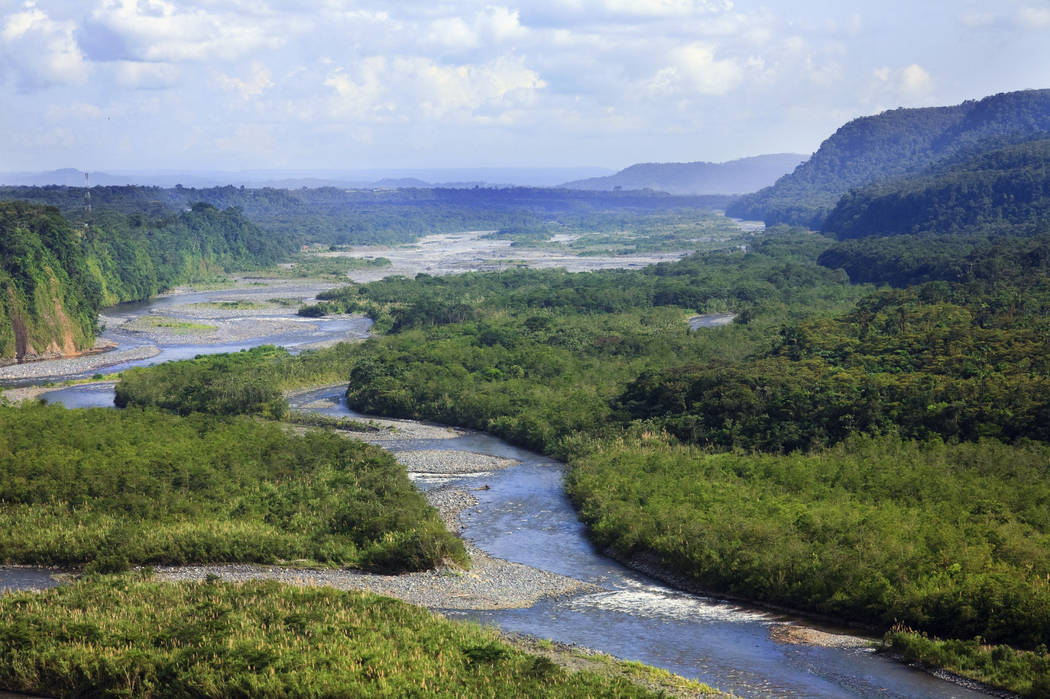 Danish professor Bjorn Lomborg has made himself an enemy of radical greens by arguing that the failure to prioritize environmental spending means far too much money is wasted on frivolous and inefficient endeavors rather than initiatives that actually produce results.

But now, even some ardent environmentalists are starting to come around.

The New York Times reported last week that researchers have “shown that there is a surprisingly cheap and easy way to slow the pace of deforestation in Uganda: Just pay landowners small sums not to cut down their trees.”

In other words, markets and economics — rather than regulatory diktat — proved the most effective means of preserving nature in the African nation.

To reach their conclusion, Northwestern University researchers ran a controlled experiment in which owners of forested land were offered $11.20 an acre a year if they didn’t cut their trees, the Times reported. They then used satellite technology to compare deforestation in areas where villagers were not provided the same incentive.

In areas where landowners opted to participate, forest cover declined by just 4.2 percent. That rate was more than 50 percent slower than in other areas. “Further analysis showed that deforestation was not simply shifted to nearby lands, as feared,” according to the Times.

The researchers also calculated that the actual benefits of the program — delaying the release of carbon dioxide into the atmosphere — far exceeded the costs, which were “many times cheaper than the cost of subsidizing solar panels or electric cars in wealthier nations,” the paper reported.

The findings have ramifications for all sorts of environmental policy. Consider the Endangered Species Act, which can punish property owners by imposing heavy-handed administrative mandates on land use. Would payments intended to help defray the costs of such takings and to encourage cooperation from land owners be a more effective means of preserving habitat?

In a 2000 paper for the Natural Resources Management and Policy Commons, Jeffrey A. Michael concluded that “where public use values are in private hands, positive compensation is necessary for societal efficiency.”

The Times noted that the Uganda findings surprised the researchers, but they shouldn’t have. Regulatory overreach has a way of antagonizing those put in the straitjacket. The compensation helped mollify land owners by reflecting an understanding that they were being asked to give up something valuable.

“Trying to solve this problem through strict laws doesn’t always work,” one expert told the Times. “You have to build a program that takes into account the needs of people on the ground, and this study was a nice expample of that.”

Mr. Lomborg couldn’t have said it any better.