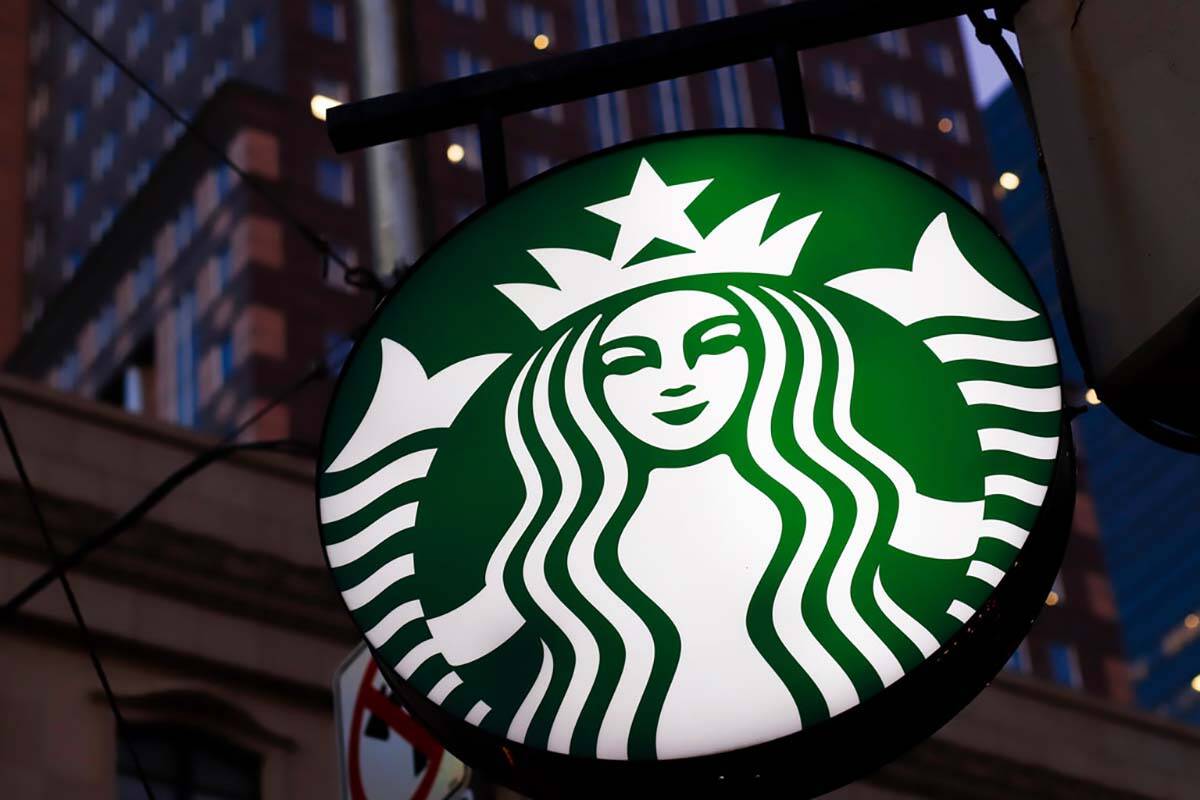 Crime-ridden blue cities have become so toxic that even a woke company such as Starbucks has had enough.

This month, the coffee house chain announced that it is closing 16 stores. The stores weren’t losing money, according to leaked audio from Starbucks CEO Howard Schultz. Rather, the company is shuttering those locations over security concerns.

“It has shocked me that one of the primary concerns that our retail partners have is their own personal safety,” he said on the recording of an internal meeting. He continued, “Starbucks is a window into America. We have stores in every community, and we are facing things in which the stores were not built for.”

But the stores Starbucks is closing aren’t evenly distributed across the country. They’re in Seattle; Portland, Oregon; Los Angeles; Philadelphia and Washington, D.C.

It should be obvious what these locales have in common. They’re deep-blue cities run by progressive Democrats. Their politicians attack their own police departments and, in some cases, cut their budgets. Their prosecutors frequently let criminals off with a slap on the wrist. Homelessness is a major problem.

These policies were supposed to produce a workers’ paradise. According to the hard left, police and the criminal justice system more broadly are inherently racist. Putting radical reform into practice required tearing down the existing power structure. That would allow Democrats and “woke” residents to rebuild something new and forward-thinking.

But instead of creating a utopia fantasyland, these cities became a breeding ground for violence, crime, drug addiction and homelessness.

Ironically, Starbucks made its own contribution to its current woes. In 2018, employees at a location in Philadelphia called police on two Black men who refused to leave after being denied access to the bathroom because they wouldn’t order anything. Though there wasn’t evidence of racial bias, the company closed all of its stores nationwide for training on implicit bias.

Now, Mr. Schultz says he’s stunned to hear from employees “about what happens in our bathrooms.” Perhaps that’s why the company previously had a race-neutral policy that bathrooms were for paying customers only.

“This is just the beginning,” Mr. Schultz said about the closures. “There are going to be many more.”

Critics argue that the company is shuttering locations as a union-busting tactic. But that willfully ignores the very real consequences when local officials abrogate their public safety responsibilities in the name of extreme ideology. Criminal justice reform shouldn’t require eroding community standards by making it safer for lawbreakers at the expense of their victims. 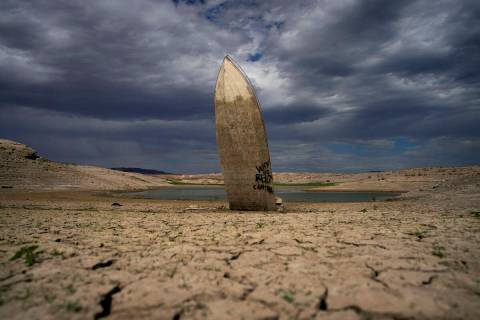