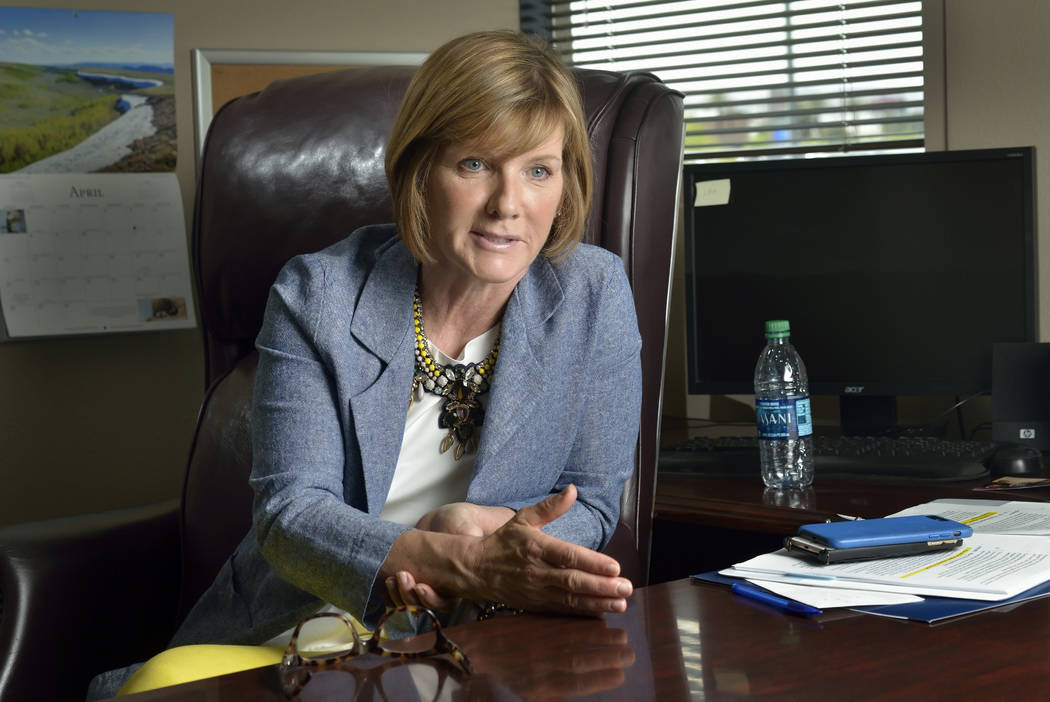 The rising cost of higher education is a real concern, but it’s not a problem you fix by throwing money at it. That’s why Rep. Susie Lee’s plan to increase the value of Pell Grants is a well-intentioned mistake.

Earlier this month, Rep. Lee introduced a bill to index Pell Grants to inflation. The government awards Pell Grants, which don’t need to be paid back, to certain college students. Grant amounts are based on a family’s expected financial contribution and the cost of the college. The highest annual award for this school year is $6,195.

“The maximum Pell Grant now covers the smallest share of college cost ever, just 28 percent compared to over half in the 1980s,” a news release from Rep. Lee’s office explained.

You might think that’s the result of the amount awarded through Pell Grants declining. Nope. In 1998, the maximum Pell Grant was $4,630.

The Pell Grant covers less in college costs today because the cost of college has skyrocketed. Over the past two decades, average college tuition has nearly tripled. That’s a much greater increase than inflation, which is up 56 percent.

There are two main factors behind the rapid increase in college tuition. First, the education establishment has spent decades pushing as many high school graduates as possible to enroll in college. The wisdom of this approach for students with middling or low academic records is a matter of debate. But it has increased the number of those attending college. When you increase demand, prices go up.

The second factor involves the Federal Family Education Loan program of 1965. The government began guaranteeing student loans made by private lenders. It’s analogous to what happened when federal officials guaranteed risky home loans through Freddie Mac. It’s known as moral hazard: When a financial institution doesn’t have to worry whether a student will attain enough knowledge to offset the cost of tuition, it’s profitable to make as many loans as possible. In 2010, the Obama administration nationalized the student loan industry and began making loans directly.

This would be a dream scenario for any business. Colleges have seen a steady increase in demand and customers with a virtually unlimited ability to pay, courtesy of taxpayers. Of course, they raised prices. If a private company had done this, Rep. Lee would be demanding congressional hearings. Just look at how Democrats are going after pharmaceutical executives.

Increasing the amount of Pell Grants will exacerbate continued tuition inflation. Instead of giving these organizations more government money, Rep. Lee should work to reduce tuition — even if it doesn’t sound as good in campaign commercials.