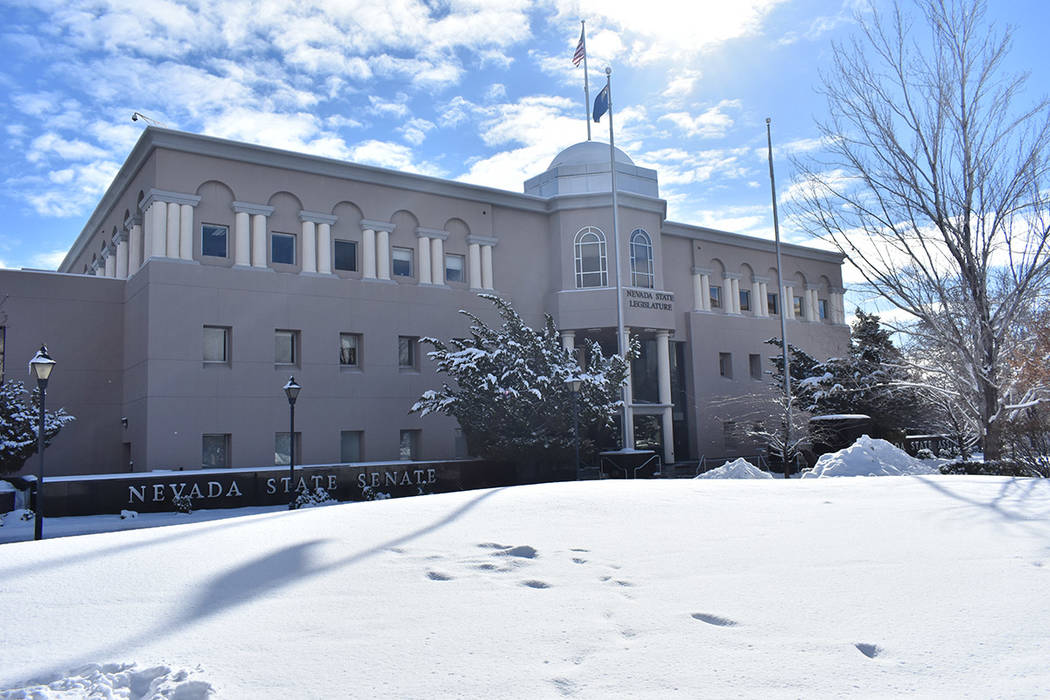 The legacy legislation that emerged from the 2019 session will be the bill allowing state workers to collectively bargain.

The bill includes a provision allowing the governor to ignore any deal for financial reasons. That’s a tacit admission that allowing collective bargaining for government workers is a recipe for fiscal disaster, laying the groundwork for ever-escalating compensation costs and spiraling budgets, crowding other spending. Just ask Illinois … or Connecticut … or New York … or any progressive jurisdiction. But even that limiting codicil will have minimal effect. Abiding by the results of any negotiation will become a litmus test that will determine the political fate of legislative Democrats and gubernatorial candidates.

Government unions argue that giving state workers the right to collectively bargain is a matter of simple fairness and will help improve public services. If that’s the case, then surely it would also be “fair” for the private-sector taxpayers responsible for covering the costs of government compensation to have a seat at the talks.

If government union leaders seek “fairness,” they should be in full support of allowing taxpayers access to contract talks involving public-sector workers. Such negotiations are currently exempt from the state’s open meeting laws, meaning that unions and negotiators for their public employers meet secretly to hash out deals that taxpayers must honor. But what is there to hide?

“The public should always have the right to know what trade-offs and promises led to final and binding collective bargaining agreements,” wrote Chris Cargill of the Washington Policy Center in April. “Especially when those agreements lock into place millions and sometimes billions of dollars of annual taxpayer spending.”

Oregon and Idaho both require collective bargaining negotiations involving government entities to be open to the public. This makes eminent sense. Nevada should follow suit. It would be only “fair.”