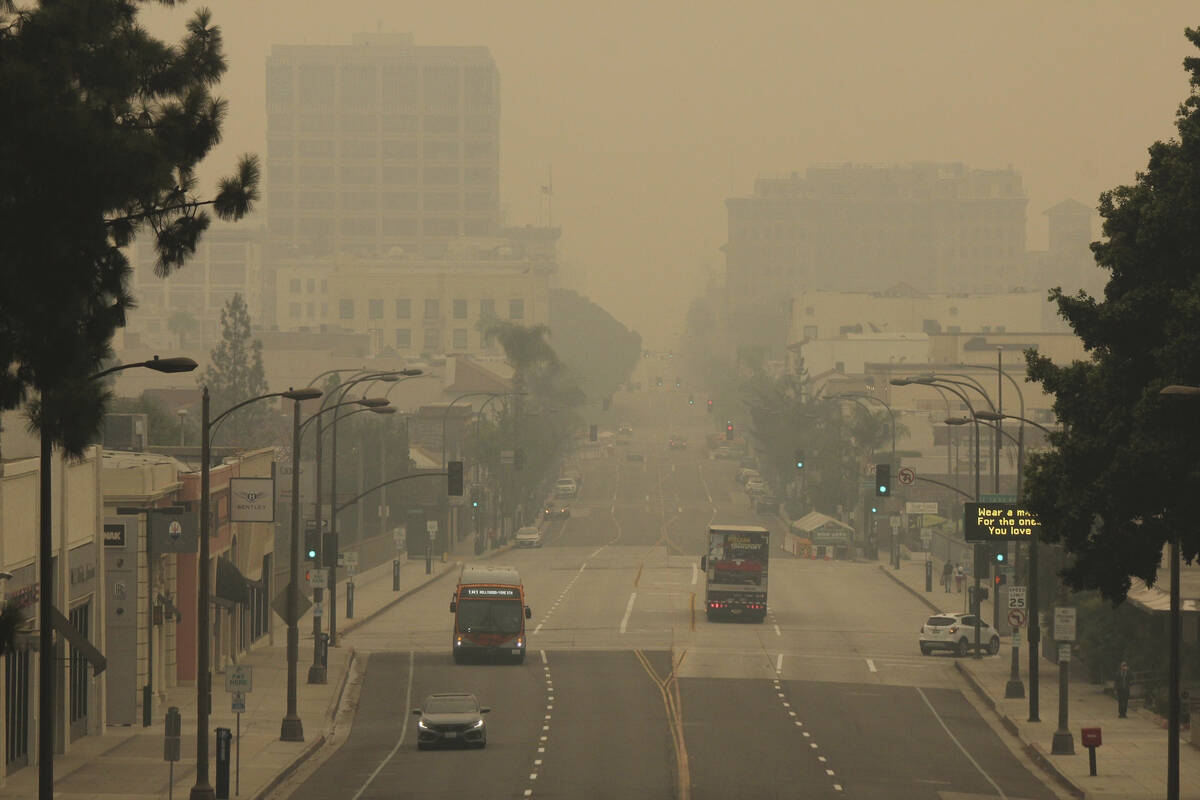 The weather used to be the weather. Today — as with every other topic, it seems — the weather has become just another front for exposing the nation’s increasing polarization, as every temperature fluctuation, raindrop, wind gust, flood, hurricane, wildfire or tornado is viewed in some quarters as a harbinger of human extinction — or not.

The reality is much more complex, of course. But predictions of calamity tend to draw the most attention and overwhelm more nuanced analysis. Take the issue of wildfires. You might be surprised to learn, given the attention such natural disasters have received in recent years, that the Earth isn’t in danger of erupting into a planet-ending conflagration.

“In the early 1900s,” Bjorn Lomborg wrote in The Wall Street Journal this week, “about 4.2 percent of land worldwide burned every year. … A century later, that had dropped almost to 3 percent. The decline continued through the satellite era, and 2021 is likely to end with only 2.5 percent of the globe having caught fire.”

Mr. Lomborg, president of the Copenhagen Consensus, is no climate denier. Yet he has been critical of the Chicken Little global warming panic that many environmental groups promote to raise money and advance a leftist political agenda. His weekly column in the Journal is an effort to cut through the alarmism to provide additional context in this heated debate.

As for California, which has suffered through a series of major and destructive wildfires in recent years, these blazes have not been unusual from a historical perspective. “Before 1800, wildfires on average burned between 4.5 percent and 12 percent of California each year, far less than the 4.2 percent of the state consumed by the ‘climate apocalypse’ of 2020.”

You might remember the tragic Australian wildfires during the country’s 2019-20 fire season. Mr. Lomborg calls them “perhaps the best example of unwarranted media histrionics” in terms of linking natural disasters to climate change. “Papers plastered their covers with images of the destruction, capped with headlines such as ‘Apocalypse Now’, ‘Terror Coast’ and ‘This is what a climate crisis looks like,” he writes. “Yet satellite measurements show that total burned area that fire season was one of the lowest Australia had seen in the last 120 years.”

Mr. Lomborg does not play down climate change but disputes that the only way to address it is through a radical overhaul of the national economy that would entail major disruptions in the day-to-day lives of virtually every American. His is a perspective worth hearing — but one too often drowned out by the relentless drumbeat of doomsday dealers.