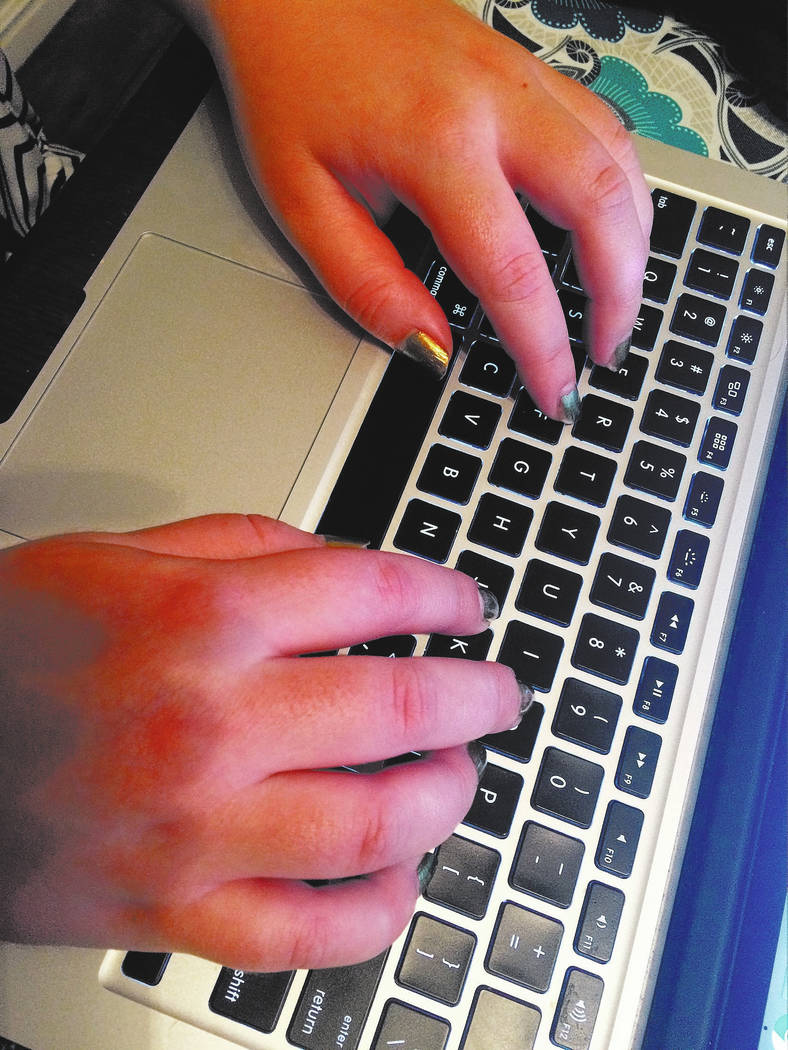 Imagine someone in the Trump administration had turned loose intelligence agencies to spy on reporters who had written critical stories. The perpetual progressive outrage machine would have blown a gasket — and rightly so.

It’s curious, then, that the case of former CBS News investigative reporter Sharyl Attkisson seems to be an afterthought for those who have deemed the current president an unprecedented threat to democracy and the First Amendment.

Ms. Attkisson devoted considerable professional time chasing down stories that could have embarrassed the Obama White House. Her accounts included examining the botched Fast and Furious gun-running operation and the deadly terror attack in Benghazi, Libya.

In 2011, Ms. Attkisson says she began experiencing electronic and TV reception problems. Her computer turned on and off by itself, she found, and she could hear clicking noises on her phone. Ms. Attkisson didn’t suspect anything more than technical glitches, The Associated Press recounted this week, “until her sources in the intelligence community suggested that the government might be spying on her.”

As Ms. Attkisson noted in a 2017 op-ed for The Hill, three forensic examinations revealed that her electronic equipment had indeed been compromised. “The software used was proprietary to a federal intel agency,” she wrote. “The intruders deployed a keystroke monitoring program, accessed the CBS News corporate computer system (and) listened to my conversations.”

But the judge also noted that allowing the lawsuit to move forward would require an “inquiry into sensitive executive branch discussions and decisions” that were beyond the authority of the court. He acknowledged that “some of the intrusions” into Ms. Attkisson’s devices “were apparently executed by an IP address owned and operated” by the U.S. Postal Service.

All this is odd. Nobody denies that somebody was snooping on Ms. Attkisson. And how are citizens supposed to seek redress against such intrusions if not in a judicial system that serves as a check on executive branch excesses?

Ms. Attkisson’s attorneys were back in court Tuesday appealing the matter to the 4th Circuit. Let’s hope she prevails. This is a serious matter that deserves far more attention. And it’s hard not to conclude that many of those same media elites who are aghast at President Donald Trump’s press trolling would prefer to turn a blind eye to the serious attacks on the Fourth Estate that took place under his predecessor.