The Los Angeles Times published an op-ed last week that should be required reading for every Nevada policymaker. The piece offers a cautionary tale about the unintended consequences of good intentions.

Written by Houman Salem, the founder of the Salem Holdings Co., a fashion design house in San Fernando, Calif., the commentary announces the author’s intention to flee the Golden State for the more hospitable business climes of Las Vegas.

In addition to a more reasonable pay floor, Nevada also offers “reduced regulations, no state taxes and significantly less expensive worker compensation insurance,” Mr. Salem notes. “I have had the opportunity to meet with Las Vegas city officials (including the mayor) and I am confident that we are entering a very business-friendly environment.”

As the new year commenced last week, news stories detailed minimum wage hikes in several states, including California, by observing that thousands of workers would “receive a raise.” That’s certainly the optimistic viewpoint. But what about those who will lose their jobs when their employer relocates — like Mr. Salem — or trims back to keep costs in check? What about the low-skilled workers now priced out of the job market?

A 2015 study by a California consultant concluded that 9,000 companies left the Golden State — either completely or in part — between 2008 and 2015. Texas was the No. 1 beneficiary, followed by Nevada, Joseph Vranich of Spectrum Location Solutions found. Mr. Vranich told the Dallas Business Journal that, “I even wonder if some kind of ‘business migration history’ has been made.”

Who knows, but there’s likely no end in sight given California’s political trends. The priority for Nevada’s state and local public officials should thus be to counter that “Go Away” sign with an inviting neon “Welcome” billboard. 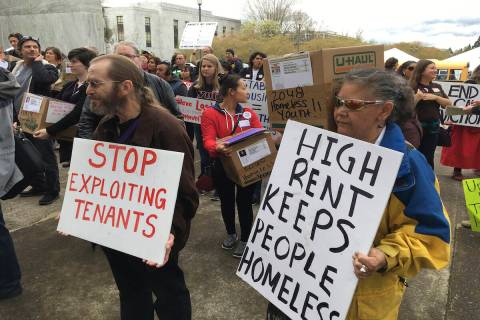 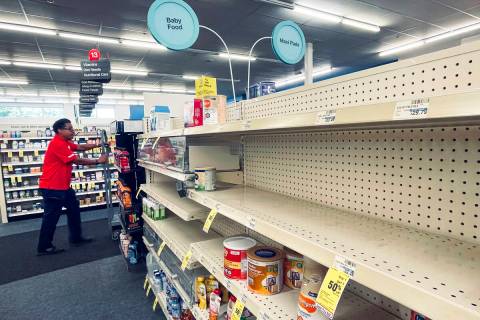 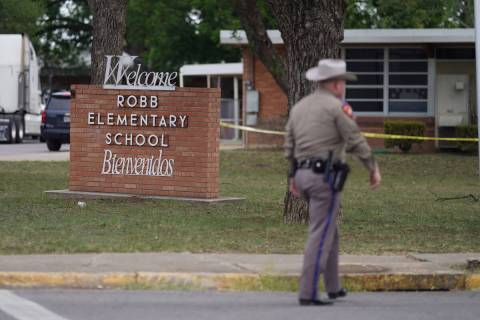 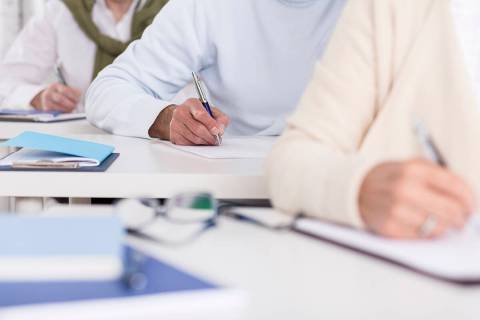 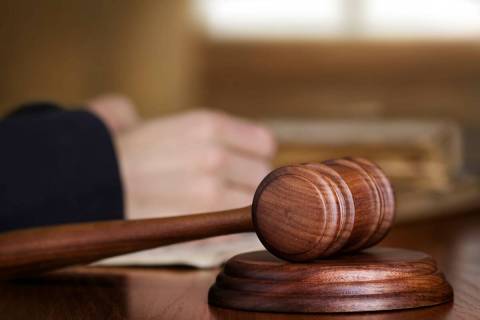