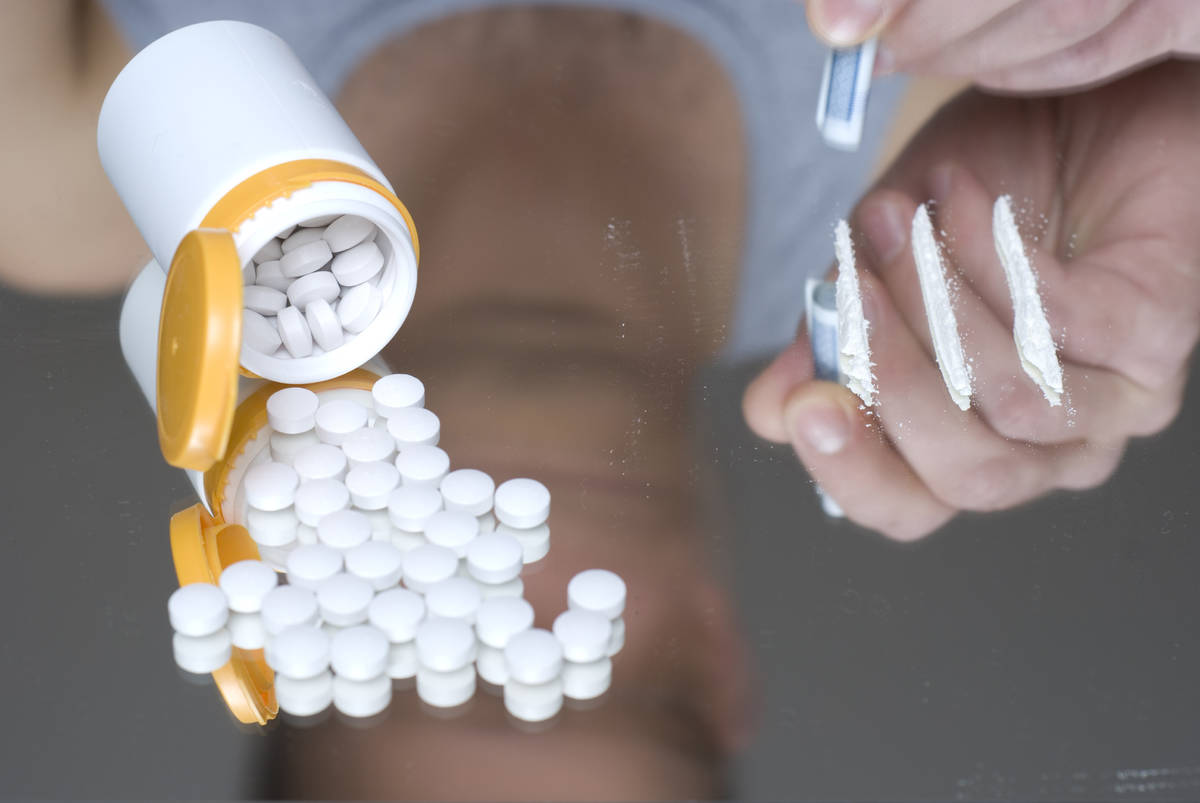 Historians will debate for decades to come the U.S. response to the COVID pandemic. But there can be little doubt that the government-ordered shutdowns and restrictions had their own deleterious impact on public health. A report released this week by the Centers for Disease Control and Prevention paints a grim picture.

Public health professionals warned last year of the long-term ramifications of people skipping doctor visits and medical treatments due to virus fears and office closures. But they were less prepared for the explosion of Americans who turned to self-medication to cope with the pandemic.

On Wednesday, the CDC revealed that drug overdose deaths surged more than 31 percent in 2020, the highest increase in 50 years. In Nevada, the agency estimates that fatal overdoses jumped nearly 25 percent during the first eight months of last year when compared with 2019. Overall, more than 93,000 Americans lost their lives due to drug abuse in 2020, with nearly three-quarters of those deaths attributed to opioids, particularly those laced with fentanyl.

“That is just an astounding number,” Michael Botticelli, who served as Barack Obama’s drug czar, told Politico. “It takes my breath away, honestly.”

Drug overdose deaths dropped in 2018 for the first time in decades before inching up again in 2019. But the pandemic appears to have been an impetus for many people to increase their recreational drug use and for previous users to relapse — with deadly results. “Overdose deaths reached a peak nationally in the spring of 2020,” The New York Times reported, “in the midst of the pandemic’s most severe period of shutdowns and economic contraction.”

Virtual drug treatment efforts — much like virtual public education — proved a poor substitute for the real thing. The public health field’s extensive focus on COVID meant those battling addiction and the effects of isolation had more limited access to help. “It wasn’t just the political leaders not paying attention,” Chuck Ingoglia, resident and CEO of the National Council for Behavioral Health, told the Times, “it was the circumstances around COVID.”

President Joe Biden has said that reducing the overdose epidemic is an “urgent priority,” and a Senate Committee is expected to discuss the matter next week. Making it easier for those struggling with addiction to get treatment — and assuring that the most effective methods are replicated — would be a good place to start.

But politicians and public health officials must remember — in the event of another pandemic — that long-term draconian efforts to suspend commerce and human interaction in order to prevent disease spread also carry unique and potentially dangerous risks.