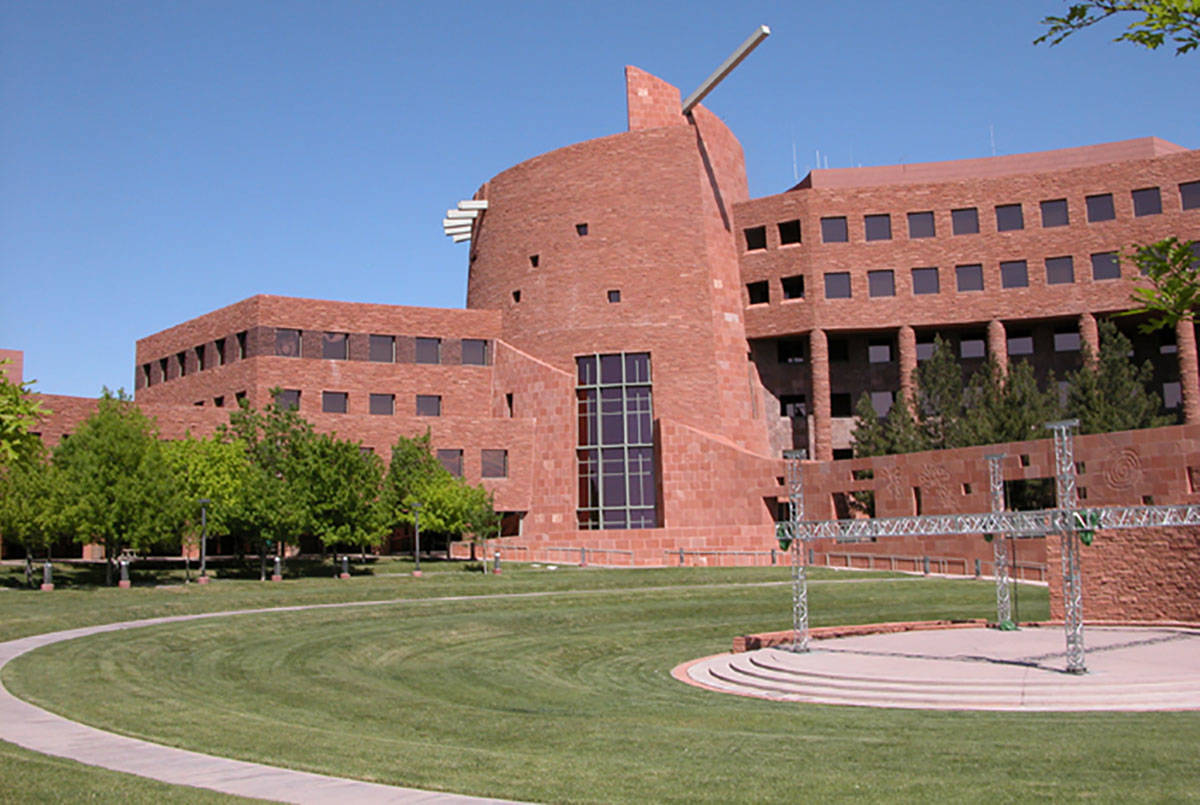 Willie Sutton once famously said — perhaps apocryphally — that he robbed banks “because that’s where the money is.” Were the outlaw alive in Southern Nevada today, he might have reset his sights on two different targets: the governments of Clark County and the city of Las Vegas.

The coronavirus has ravaged public-sector tax collections across the country. But Nevada’s two largest local jurisdictions are so flush with cash that they’re coping just fine. Last month, Las Vegas officials announced that, rather than impose layoffs or pay cuts, they were giving “bonuses” to union employees regardless of whether they had actually worked during the pandemic. At the same time, Clark County commissioners, with little apparent pain, approved a $1.28 billion general fund budget that covers the downturn in revenue for the current fiscal year.

To the credit of county officials and their public-sector unions, the two sides also reached a deal to save $33 million over the next year by temporarily cutting hours by 5 percent. This will be accomplished through a 38-hour, four-day work week for most employees, including firefighters. The firefighters also agreed to give up certain holiday pay.

“Frankly, with all the contracts, there’s been a cooperative spirit at the bargaining table,” Commissioner Jim Gibson said.

Brenda Marzan, president of the Service Employees International Union Local 1107, which represents more than 5,700 county workers, acknowledged that business as usual was not an option. “In the midst of the coronavirus pandemic,” she said, “SEIU Local 1107’s top priority in contract negotiations was to secure an agreement that addresses the significant budget impact of COVID-19, sustains valuable public services and preserves jobs.”

To be sure, the union concessions secured by the county are hardly overwhelming, particularly given the economic destruction throughout the private sector — the lost livelihoods, jobs and businesses and the uncertainty that continues to dog even those firms that have so far managed to survive. But it’s modestly encouraging that some of those in the cloistered public sector are willing to make even symbolic sacrifices.

Of course, the ink was barely dry on the agreements before Commissioner Tick Segerblom, always the hammer to the taxpayer’s nail, had announced his intention to backfill any lost wages for county workers during future union negotiations. Mr. Segerblom’s generosity with other people’s money offers further evidence of “where the money is” and should be worth remembering the next time city or county officials come begging to voters for more tax revenue.