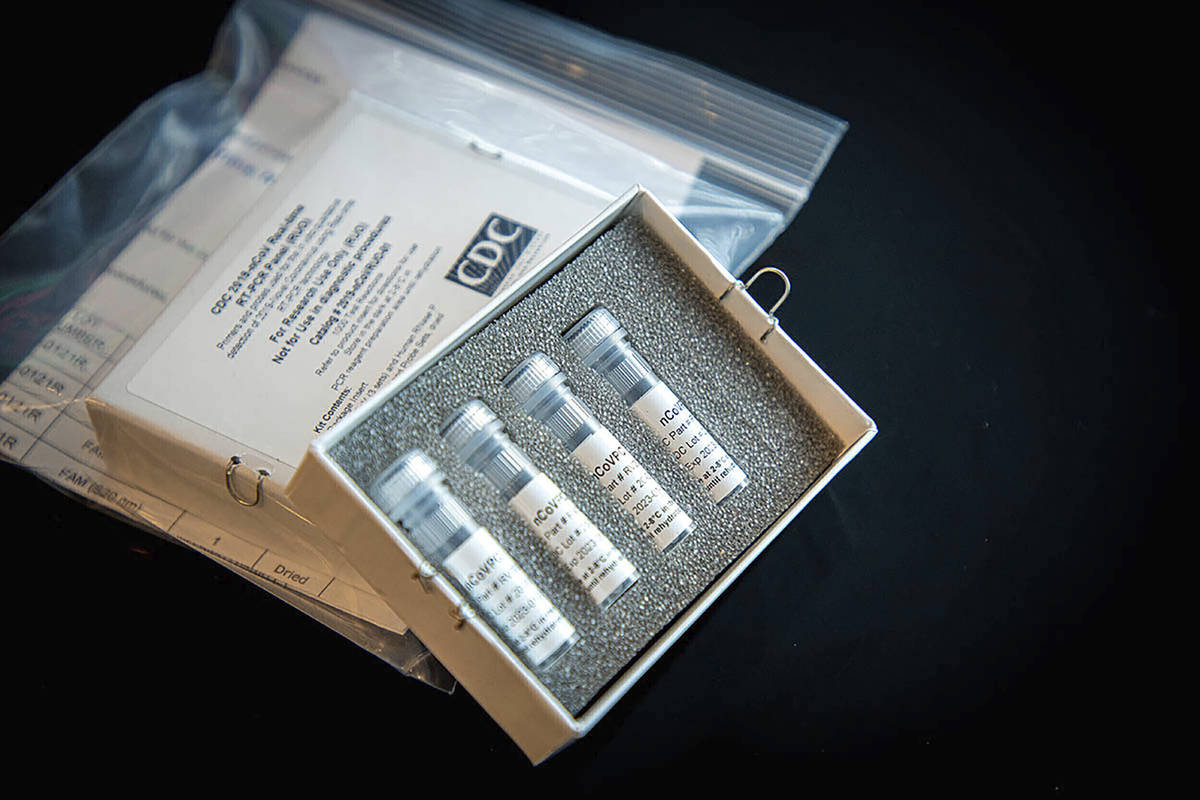 Some private-sector companies are now offering COVID vaccines to elderly Southern Nevadans. Both Smith’s and Walgreen’s will provide the inoculations to those who are at least 70 years old, the Review-Journal reported Thursday. That’s good news when we’re in desperate need of it.

In the meantime, however, state and local officials continue to offer vaccinations to the young and healthy while too many vulnerable seniors — by far the most at risk from coronavirus complications — wait in line and try to schedule appointments in vain with government providers. This is indefensible, yet remains business as usual in Nevada.

On Wednesday, the Clark County School District signaled that it will begin an extensive vaccination program of teachers next week. Others now allowed to pass through the velvet ropes include elected officials and their staffs, university system employees, child-care workers and anybody tangentially employed in the public health field. (Notice a pattern? Think: government worker.) And at the Cashman Center, where the Southern Nevada Health District is offering vaccines by appointment, shots were given to people who provided no proof of age or job type, the Review-Journal’s Mary Hynes wrote Wednesday.

County officials say that is now no longer the case, but how did it ever happen in the first place? At best, it’s bureaucratic bungling; at worst, it’s deadly malfeasance.

“In the initial stages,” Johan Bester, a bioethicist at UNLV’s School of Medicine, said, “it is important that we prioritize those people who need to be prioritized, those who are vulnerable, those who are at the front line.”

Yet this simple ethical truism has fallen victim to special pleading and political considerations that have turned the vaccine rollout into a convoluted mess of “tiers” and “lanes” that obstruct the emergency at hand. Consider that both the city of Las Vegas and Clark County have numerous low-income senior housing complexes with thousands of residents, many without computers and unable to transport themselves to the Cashman Center or anywhere else. But at this point there has been no concerted effort on the part of the health district to reach this defenseless population through mobile vaccination centers or some other creative approach. That’s a massive failure of leadership that runs all the way up to the governor’s office.

We’ve said it before and we’ll keep shouting it: Vaccinate the doctors, nurses and other health care professionals toiling in the trenches and move heaven and earth to ensure that those 65 and older get the shot No holidays off, a 24/7 effort in a 24/7 town. Move on to everyone else once this life-saving task has been accomplished, and not before.