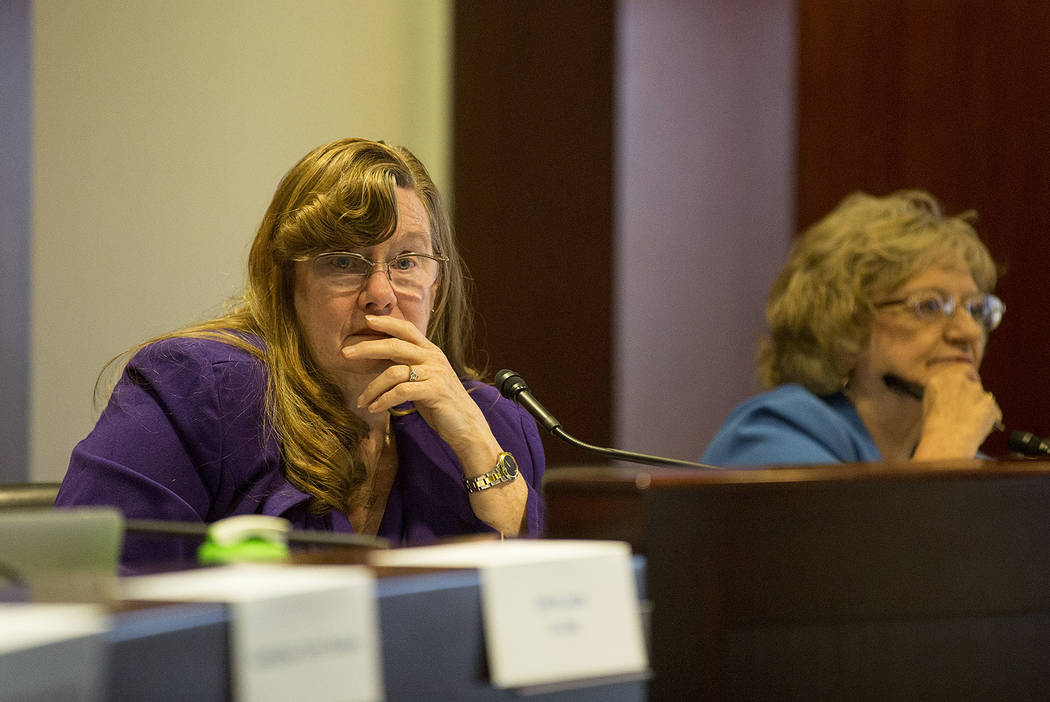 Despite all the problems with its Public Employees’ Retirement System, Nevada has consistently done one thing right. It has re-evaluated and adjusted contribution rates every two years as needed. Unfortunately, that could be changing.

Assembly Bill 415, sponsored the Assembly Ways and Means Committee, would evaluate PERS contribution rates every six years instead of every two. That doesn’t sound like a big shift, but the implications would be far reaching.

PERS is a defined-benefit program. That means retirees receive their pensions based on a formula, not investment returns. Factors include years of service, highest salary over three years and cost-of-living adjustments. These pensions are supposed to be funded fully by employer and employee contributions and investment returns.

It hasn’t worked out that way. PERS doesn’t know how much it will need to pay out in future years, so it makes numerous assumptions about things such as mortality, inflation and investment returns. Making a small error today can lead to PERS not having enough money to cover future retirement payouts.

This matters because the government is backing these pensions. If PERS doesn’t have enough money saved, taxpayers are on the hook — and for far more than the original amount. That’s because money that should have been invested previously, but wasn’t, couldn’t generate income. Those returns are supposed to pay for 80 percent of pension costs.

Given this, it’s vital that pension contribution rates increase soon after the need is identified. PERS has a decadeslong record of underestimating how much it needs to fulfill its obligations. When PERS started in 1948, the total contribution rate was 5 percent on an employee’s first $400 in wages. Today, combined contribution rates are 28 percent for regular employees and 40.5 percent for police and fire employees. On July 1, those rates will increase to 29.25 percent and 42.5 percent, respectively.

That increase is going to cost government agencies more and decrease government employee pay. When politicians have to spend money on pensions, they have less money for more high-profile items, such as raises for teachers. Paying pension contributions is the fiscal equivalent of taking your medicine. No one likes to do it, but it’s better than the alternative.

Earlier this session, PERS executive officer Tina Leiss made a presentation before a joint meeting of the Senate Finance and Ways and Means committees. Assemblywoman Maggie Carlton, D-Las Vegas, asked if there was a way to “smooth out” the rate increases. Ms. Leiss mentioned that the Legislature could lengthen the time between rate adjustments. That’s how proponents of this bill will spin it. They’ll claim this measure is need to reduce volatility.

That would be a valid argument if PERS contribution rates frequently moved both up and down. They don’t.

If politicians are balking at a rate increases of 1 or 2 percentage points, how do you think they’re going to react to a 6 or 7 percentage point increase? Political pressure will build to delay the increases or phase-in the needed contribution rate hikes. Failing to make the payments to keep the system solvent is what puts public pensions in a death spiral. Just look at the crises engulfing states such as New Jersey and Illinois that underfunded their pension systems for years.

For its part, the PERS board is neutral on the bill. “We would be very uncomfortable going beyond six,” Ms. Leiss said. She added that the board would also be comfortable remaining at two years.

If Assemblywoman Carlton really wants a pension plan with smooth contribution rates, she should support transitioning to PERS to a hybrid program with a defined-contribution element. That would allow employees to invest a set percentage of their income.

But until that happens, current politicians have an obligation not to push today’s bills onto future elected officials.