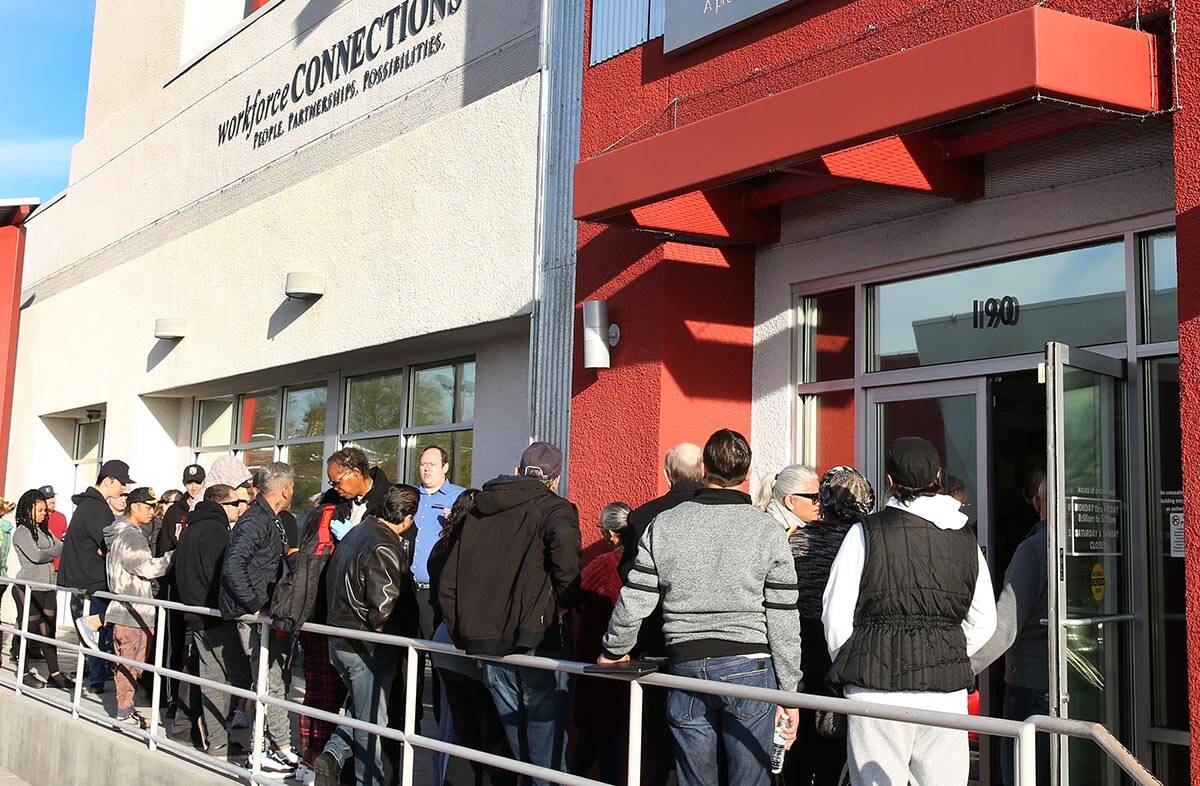 Gov. Steve Sisolak on Tuesday concluded his two-month “listening tour,” a multi-city road show designed to allow Nevadans to voice their thoughts on how the state should spend the windfall it has reaped from Washington under the guise of pandemic relief.

Oh, and the governor just happens to also be running for re-election. Probably just a coincidence.

The barnstorming tour generated more than 2,500 proposals. And here’s a final suggestion: With the state awash in cash, don’t boost taxes on Nevada’s beleaguered private-sector employers.

Under the Biden administration’s American Rescue Plan, passed in March, Nevada will receive $6.7 billion in federal funds to address pandemic-related problems. It bears repeating that this is not “free” money. While state and national politicians have developed an increasing disconnect when it comes to recognizing where the cash they spend so freely actually comes from, American taxpayers — including those in Nevada — bear ultimately responsibility for the bill.

The governor promised to do wonderful things with other people’s money. “Nevada was the hardest hit state in the entire country during the pandemic,” he said. “It’s no secret that we’re particularly vulnerable to economic downturns. We have an opportunity to bring along a real structural change.”

At the same time, however, the state Employment Security Division is pondering a significant unemployment insurance tax hike on employers. The Las Vegas Chamber of Commerce noted in a recent alert to members that, under the proposal, the average employer contribution for jobless insurance would increase from 1.65 percent this year to 2 percent in 2022. That’s a hefty 21 percent hike and would apply to all businesses subject to the tax, with no exemptions.

This is a bad idea and completely counterproductive as a means of helping private employers — particularly smaller businesses — recover from the pandemic. As Gov. Sisolak noted, the coronavirus dealt Nevada an especially severe blow, given the state’s reliance on the tourism and hospitality industries. Many businesses have indeed bounced back, but many others remain in precarious states and are fighting to hang on in the face of worker shortages, supply issues and revenue challenges.

There will be no shortage of special interests with their hands out seeking the federal cash. In this case, the chamber and the business community ask only that the unemployment insurance tax rate remains static, particularly at a time when there are more jobs available than workers willing to fill them. But if state officials insist more money is necessary for the jobless fund, they should move to siphon off a tiny portion of the pandemic relief money rather than burden state employers with higher taxes.

Is the governor listening?