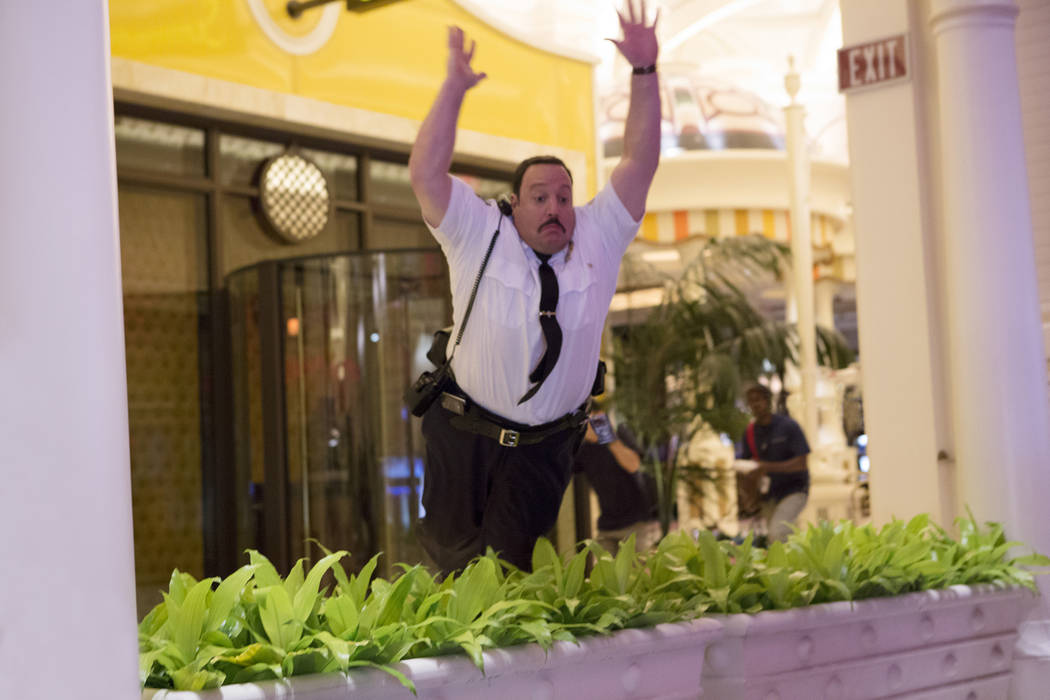 Incoming Gov. Steve Sisolak has promised dramatic increases in spending without raising taxes. While it’s doubtful he will be able to fulfill all his campaign promises, he should be eager to eliminate wasteful spending programs. Near the top of that list is Nevada’s film tax credit program.

Started in 2013, the program offers indirect subsidies, called transferable tax credits, to movies and television shows that film in Nevada. Producers can sell those tax credits to other companies, which can allow them to pocket millions. For instance, the state awarded more than $4 million in credits to “Paul Blart: Mall Cop 2” for filming in Nevada.

Originally, the program was funded with $80 million in credits, spread over four years. Politicians took away $70 million, however, when crafting the $1.3 billion package to lure Tesla. The film credits were revived in 2017 and are now capped at $10 million a year.

Supporters claim the tax credits create jobs and help grow Nevada’s film industry. The incentives, they say, will pay for themselves. It’s like finding free money, while creating jobs.

In fact, it’s more like welfare for Hollywood. Many movie and TV production companies don’t have large tax liabilities, so the transferable tax credits often amount to cash payments. In addition, independent studies reveal that the optimistic promises made by supporters of the subsidies often don’t come to fruition. A 2017 study of Louisiana’s system found that film tax credits cost the state $282.6 million in 2016 and generated $63.2 million in taxes. That was a net loss of more than $200 million. Louisiana lost a similar amount in 2015 as well.

New Mexico has some of the most generous credits in the Southwest — and the bills to show for it. As The Wall Street Journal reported recently, it owes film producers $250 million in unpaid tax credits. It’s on pace to hit $700 million in 2023. Lawmakers there are currently debating how to restructure the program. Elected officials in North Carolina and Michigan have already reformed their film tax credit programs.

One problem with film tax credits is that producers leave when another state offers a better deal. Nevada gave Tesla a hefty subsidy, but the company can’t pack up its Gigafactory and move to Arizona. Not so in the movie business.

Gov. Sisolak has suggested that he wants to rein in Gov. Sandoval’s crony capitalism programs. Eliminating the film tax credit program would be a good place to start.