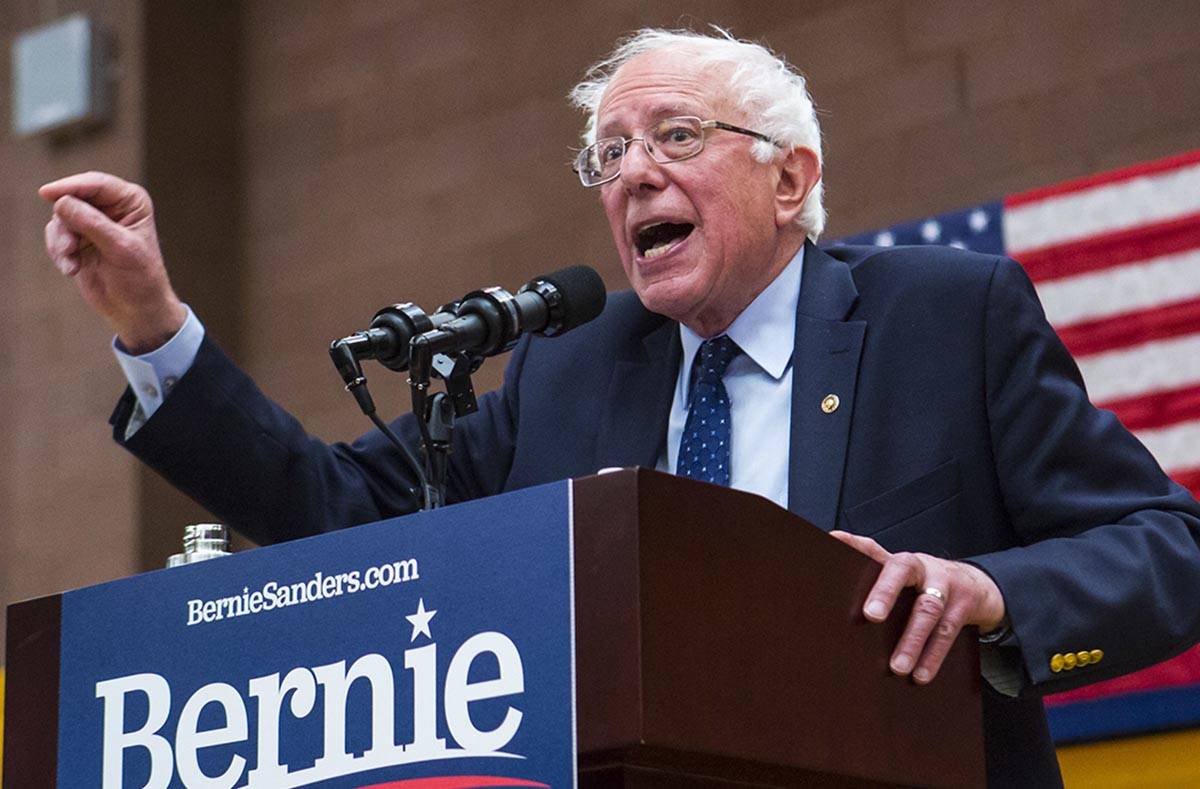 An internal Democratic Party report obtained by The New York Times confirms that the party’s rapid hard-left lurch will present challenges in upcoming elections. A Republican Party battling its own rifts should pay heed.

Despite winning the presidency and gaining a tie in the Senate, warning signs abounded for Democrats following the November election. The party woefully underperformed in House races and barely earned a split in the upper chamber despite a favorable electoral map. In the presidential contest, many voters cast ballots against Donald Trump rather than for Joe Biden. Moderate Democratic House members complained that radical progressive positions on law enforcement and other issues were toxic to mainstream voters.

The report, conducted as a review of the 2020 election by three Democratic groups, acknowledges the legitimacy of the concerns. The president of one group involved in the autopsy “said it was clear that ‘some of the rhetoric we see from coastal Democrats’ had been problematic,” the Times offered.

The review also warned that the party’s growing obsession with identity politics carries risks that could turn off minority voters. The notion that Blacks, Hispanics or Asian Americans vote as a leftist monolith “is a ridiculous idea,” Tony Cardenas, former head of the Congressional Hispanic Caucus, told the newspaper.

Some Democrats insist that Republican demagoguery rather than their party’s radical drift was the real problem. The review concludes that Democrats in 2022 must do “a better job presenting an economic agenda and countering Republican efforts to spread misinformation and tie all Democratic candidates to the far-left,” the Times reports.

Perhaps. It’s true that not all Democrats can be described as “far left.” But Republicans didn’t make up the fact that a great many activists associated with the Democratic Party — and not a few elected officials — hopped on board the insane “defund the police” movement last year. Nor is it a figment of the GOP imagination that an increasing number of Democrats now openly embrace a failed and deadly political philosophy — a self-avowed socialist nearly won the party’s presidential nod in 2016 and 2020.

Republicans have their own obstacles, not the least of which is Donald Trump. They would do well to heed the advice of James Baker, former secretary of state under President George H.W. Bush, who argued in a Wall Street Journal op-ed that the GOP’s electoral success hinges on promoting “pro-growth policies, strong national defense, limited government and our unity as Americans” as an alternative to progressive divisiveness. He’s dead on. If Republicans can reclaim those issues as Democrats kneel at the toxic altar of cancel culture and wokeness, they may have something to celebrate in 2022. 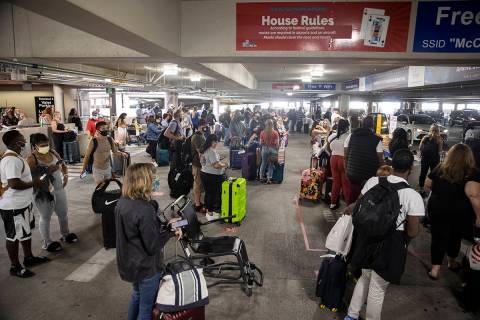