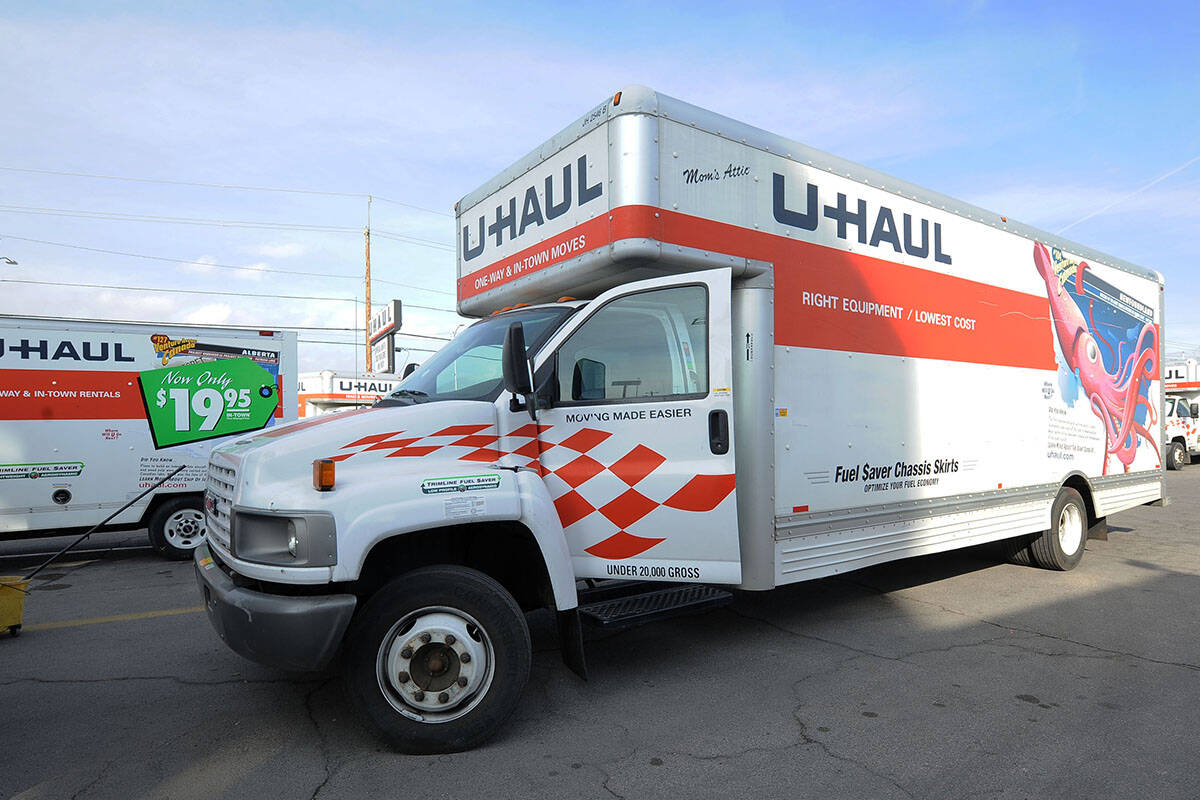 Each year, U.S. Census officials release an analysis of migration patterns. The most recent report — which looks at data from July 2021 through June — paints a clear picture of Americans moving out of progressive bastions.

Overall, the U.S. population grew by about 1.2 million during that time, most of that from foreign immigration. The bureau estimates that Nevada grew by about 1 percent to 3.146 million people.

Some of these developments are a continuation of longer trends that have seen Americans for decades leaving colder Midwest and Northeast states for warmer southern confines. Yet, as The Wall Street Journal noted, all of Illinois’ neighbors gained population except Michigan. The California exodus also stands in stark contrast to the weather excuse. So do migration gains made by Idaho and Montana.

The numbers reveal that economic opportunity represents a better indicator of a state’s fortunes.

New York and California have among the highest state income taxes in the nation. Both have regulatory climates that are hostile to business and entrepreneurs. Housing costs in the two states remain prohibitive. SFGate reported in November that “the rate of California businesses leaving the state more than doubled in 2021, leading a new analysis to posit that the state may be ‘risking its economic future.’ ” Those fleeing the Golden State include 11 Fortune 500 companies. Illinois, the bronze medal winner in the hit-the-road sweepstakes, is a high-tax, fiscal basket case controlled by public-sector unions.

Contrast that with Florida, Texas, Tennessee and Arizona, all of which feature low taxes, a welcoming business climate and reasonable housing costs. Opportunity is plentiful in these GOP bastions, while employment has yet to reach pre-pandemic levels in lockdown-happy California, New York and Illinois.

Democrats like to brag that high taxes and a hyperactive administrative state allow blue states to provide a wide range of government “services” and thus help to retain residents and attract newcomers. The census numbers say otherwise — and should be a warning to Nevada lawmakers every time they move to mimic the latest fad that gains traction in Sacramento.