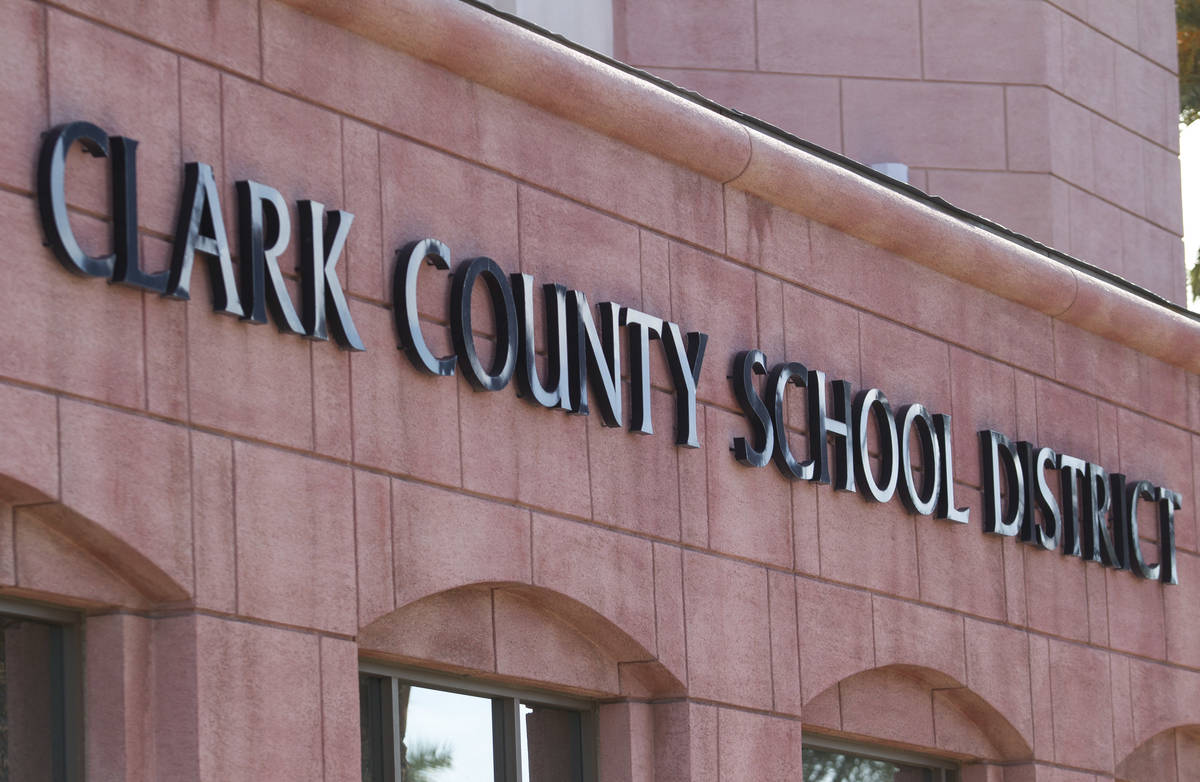 Clark County principals want the freedom to select their own teachers. The district and teachers union aren’t interested.

In 2015, the Legislature passed a bill reorganizing the Clark County School District. There have been twists and turns along the way, but principals now have increased control over schools and budgets. This makes sense for a number of reasons. Most obviously, principals know their schools better than bureaucrats stationed on Sahara Avenue. Increased authority goes hand-in-hand with increased responsibility. If principals don’t improve their schools, there should be professional consequences.

But that can happen only if principals have the ability to select their teachers. Teacher quality is the most important school-controlled factor in student achievement. Depriving principals of hiring authority is a significant attack on the reorganization itself.

Unfortunately, the district is doing just that. At some schools, principals have hired substitutes or educators who are waiting on their licenses. This is inevitable given the teacher shortage. Other schools, however, end up with too many teachers, usually because a school’s enrollment comes in under projections. At issue is what happens to those teachers. Currently, the district forces principals to accept surplussed teachers even if a principal isn’t on board. One reason principals object is that they’re often happy with the person they already have filling that slot.

Principals have had enough. Earlier this month, the principals’ union filed a lawsuit, arguing the district is violating the reorganization law. The lawsuit claims that, in some cases, principals had to accept low-performing teachers. The district isn’t commenting, but the Clark County Education Association is hopping mad.

“The public should be outraged that these principals are not hiring qualified licensed professionals, and they’re filling them with substitutes instead,” union executive director John Vellardita said.

Actually, this should tell you everything you need to know about teacher licensing. Teacher licensing is a bureaucratic hurdle supported by the union to create a cartel. By artificially limiting the supply of teachers, it creates a shortage. This makes it easier to boost wages for its members. When principals sometimes prefer substitutes to licensed teachers, it’s evidence that getting a license isn’t always synonymous with being an effective teacher.

The reorganization is wildly popular because the public understands that the status quo wasn’t working. Bureaucratic systems and union seniority rules benefit the adults in the system, not the children struggling to read.

Instead of fighting local control, the district and teachers union should focus on helping underperforming teachers improve their skills or find other jobs.