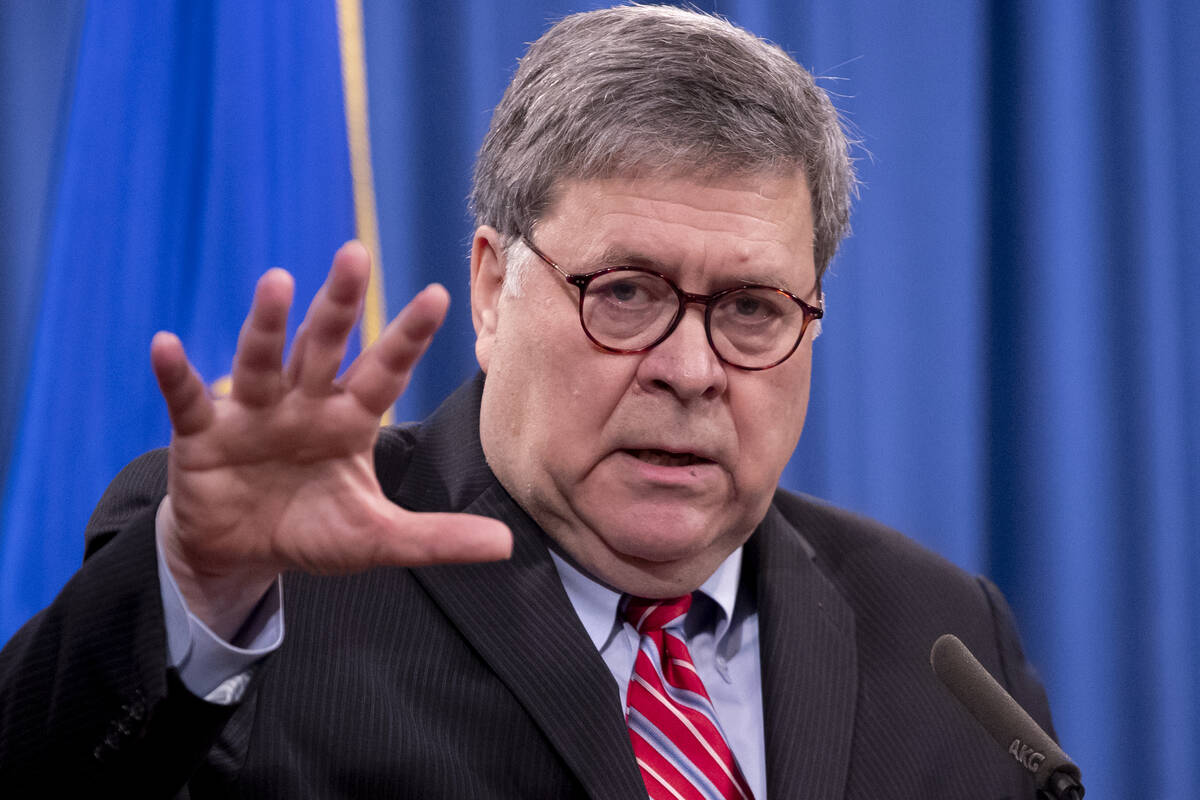 The Jan. 6 House committee canceled its Wednesday hearing, pushing it to Thursday — and not due to poor Nielsens. The first installment drew 20 million viewers across a variety of networks, not an insignificant number given the fragmentation of TV audiences in recent decades.

Many on the right have denounced the event as partisan theater. It’s true that Democrats manipulated the formation of the panel and hope that revisiting the unfortunate events of that day will help them politically. But Republicans do themselves no favors if they whitewash the serious nature of what occurred or cling to the fantasy that Donald Trump was the victor in November 2020.

While the idea that a ragtag mob of deluded Trump fans could successfully overturn the election results is preposterous, this was no minor skirmish. As the hearing last week made clear, many of the demonstrators turned violent and lives were in danger. There is no defense for the destruction they wrought. Mr. Trump’s failure to more aggressively condemn what was taking place is likewise indefensible.

The American public deserves a record of this black day. When the hearings conclude, Congress must clarify the Electoral Count Act of 1887, the obscure law that became the focus of Mr. Trump’s efforts to contest the 2020 vote.

The most damning testimony came in writing from former Attorney General Bill Barr, who called Mr. Trump’s stolen election claims “bull——.” The Justice Department under Mr. Barr looked into complaints about voting irregularities and concluded there was no evidence of fraud on a scale necessary to change the results.

In his recent memoir, Mr. Barr articulates the distinction between illegal voting and pandemic-related election reforms that ignored ballot security, a distinction many Trump supporters have yet to grasp.

“The data,” he wrote, “suggested to me that the Democrats had taken advantage of rule changes — especially extended voting periods and voting by mail — to marshal the turnout they needed in their strongholds in key states. … There was also no question that, in some areas, state rules meant to guard against fraud … were not followed. This also increased the opportunity for fraud. Still, the opportunity for fraud isn’t evidence of fraud.”

Mr. Trump had many successes as president, including tax and regulatory reform, judicial appointments and a thriving economy. But the Jan. 6 riots cast a long shadow over his legacy, and the GOP must come to terms with it. Then instead of complaining about the House hearings and fighting past grievances, Republicans should focus on offering voters a concrete alternative to the disastrous policies of the party now running Washington.