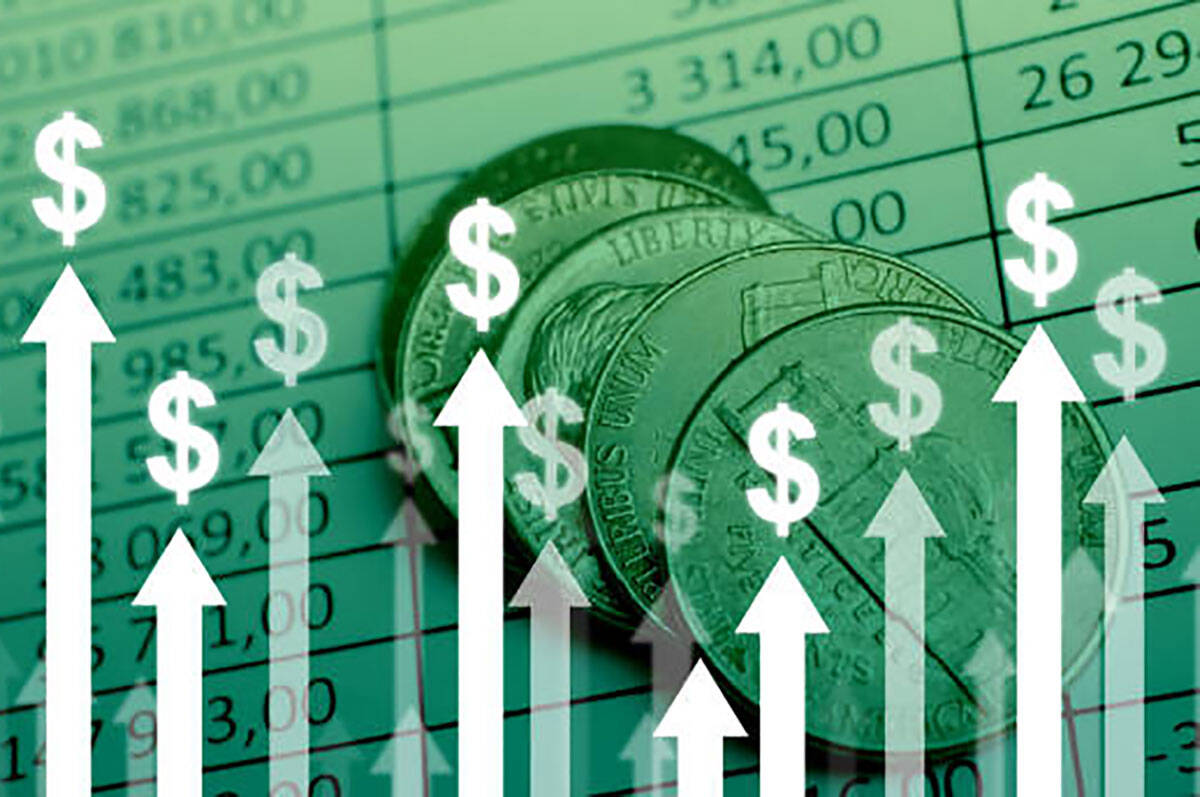 President Joe Biden and his economic team seem intent on transporting the United States back to the 1970s, when inflation soared, growth cratered and interest rates skyrocketed. And now there are signs that they may even consider resurrecting the same discredited policies that made things only worse during the decade of Richard Nixon and Jimmy Carter.

In a trial balloon published last week, The New York Times — which, like The New Yorker, often reflects emerging trends among the liberal intelligentsia — attempted to give new life to an old government inflation-fighting tool: price controls. “As consumer prices soared this fall … a handful of mostly left-leaning economists,” the paper revealed, have “reignited the long dormant debate” about price controls, “arguing … that the idea deserves a second look.”

Never mind that government efforts to control the marketplace through price regulation ended in utter failure when Mr. Nixon inexplicably imposed such restrictions in the 1970s. Never mind that half the world paid the price — poverty and endless shortages — for such stilted economic thinking during destructive 20th century dalliances with anti-market ideologies. Today’s bureaucrats, the Times proposes, would theoretically operate with a lighter, more targeted touch and thus potentially avoid past missteps.

But there’s only so much lipstick you can put on a pig.

Michael C. Munger, a professor of political science and economics at Duke, offered a saner perspective in the Wall Street Journal last month. “Economists across the ideological spectrum agree that government plans to manage prices haven’t worked,” he wrote. “But the notion lives on, with the hope that this time will be different. In the 1970s, when a federal board was organized to manage price increases, the results were massive profits for a few corporations and the loss of jobs and consumption choices for the middle class.”

The problem, as Mr. Munger noted, is that “experts” will never be better at allocating resources than a decentralized system in which millions of Americans make scores of voluntary choices each day in a free economy. Price controls, he noted, “are thwarted by information problems (officials don’t know enough to direct resources or decide prices) and incentive problems (the power to decide which prices will be allowed to increase, and which will be held down, will be corrupted by politics).”

The Times allowed that “nobody with major political sway has embraced the price control idea” and that the Biden White House has so far “stopped short” of suggesting such policy. But the lengthy treatment is clearly intended to deodorize a rank collectivist mainstay.

“Things aren’t yet so bad that a plan can’t make them worse,” Mr. Munger suggested. Sage advice for this befuddled administration.