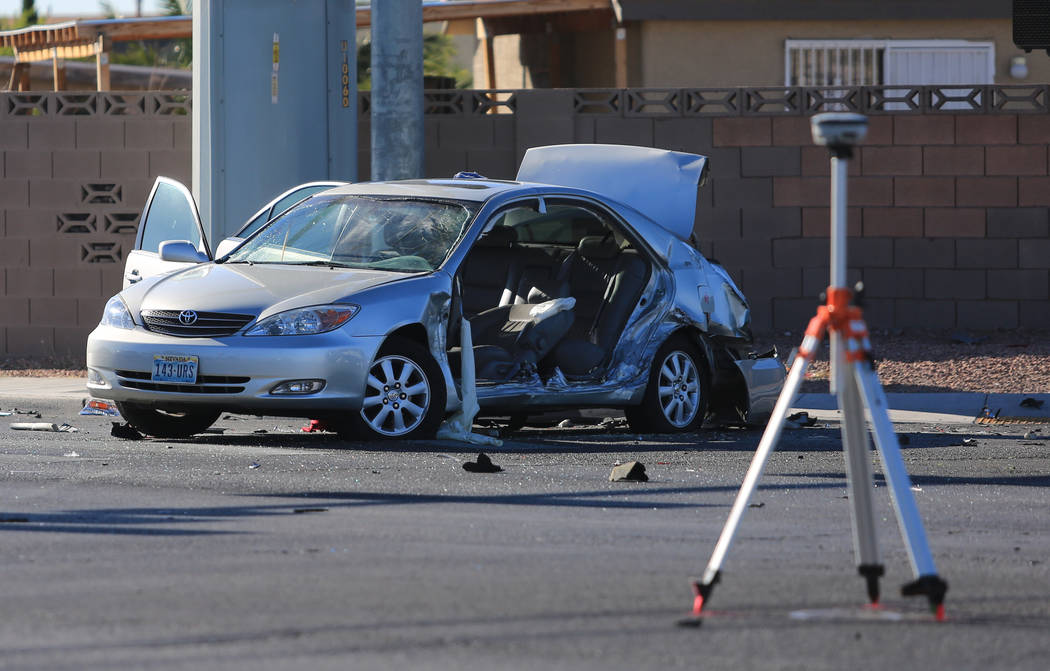 In the months leading up to President Trump’s inauguration, the Environmental Protection Agency took steps to firm up regulations favored by President Obama to force automakers to meet more stringent fuel economy standards. The rules would be expensive for automakers and consumers.

But in line with the president’s campaign pledge to eliminate “job-killing” regulations, the Trump administration has made clear its intention to revisit the mandates. Not only would the move ease the regulatory burden on U.S. automakers, it might actually save lives.

As CBS News reported last week, researchers with the Insurance Institute for Highway Safety pored through fatal crash data collected by the federal government between 2012 and 2015. They found that smaller vehicles don’t protect occupants from crashes as well as larger vehicles. Even the noblest of intentions can’t repeal the laws of physics.

The institute looked at 2014 (and earlier equivalent) model cars. Mini and small cars saw the highest number of driver deaths, with the Hyundai Accent sedan and Kia Rio sedan topping the list. Only two large vehicles, the Dodge Challenger and the Nissan Titan Crew Cab, were in the top 10. Of those with the lowest rates of driver deaths, more than half of the models were mid-size or larger. Eleven vehicles, including the Mazda CX-9 and the Jeep Cherokee, had zero driver deaths during the period studied.

The Obama administration fuel economy edicts would force automakers to boost fleet-wide averages to 54.5 mpg by 2025. The easiest way for car companies to meet that standard is to produce smaller and smaller vehicles or to use lighter, less safe, materials. That, in turn, could very well further increase the number of people killed each year on American roads — a number already rising recently thanks to our addiction to smartphones.

Fortunately, Scott Pruitt, the president’s EPA chief, sees the folly of beltway bureaucrats dictating to Detroit what cars to produce. He called the proposed Obama regulations “costly for automakers and the American people.” In a written statement, he pledged to work with the Department of Transportation “to take a fresh look” to determine if the Obama-era rules are “realistic.”

Americans who prefer smaller vehicles should certainly be free to express their preferences. But millions of other consumers have made clear they prefer larger sedans, SUVs and pickups. Allowing the federal administrative state to override market demand not only makes U.S. automakers less nimble and competitive, it puts thousands of more lives at risk on the nation’s highways.