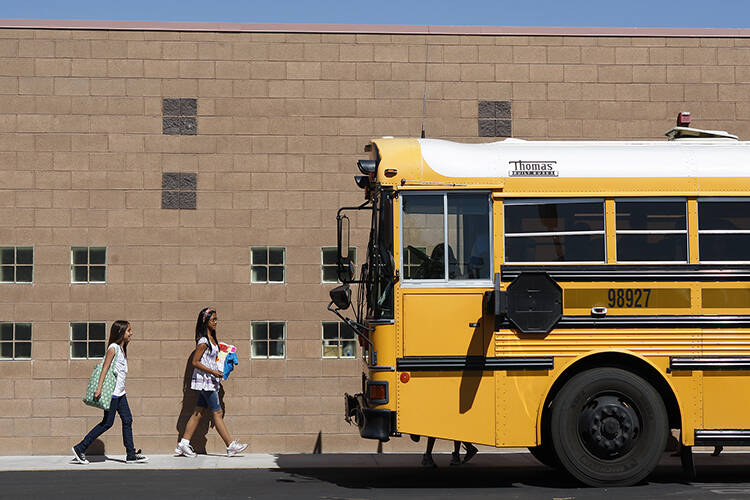 Members of the entrenched education establishment attack school choice on a number of fronts, but a primary objection is that such programs will drain public schools of much-needed funding. But that argument holds true only if you willfully ignore the entire equation.

“If a school district spends $8,000 per pupil and pays $4,000 for a voucher for each pupil who leaves the public school system,” economist Thomas Sowell once wrote, “will the total cost of educating all the students go up or down when more students begin using vouchers to transfer out of the public schools?”

Mr. Sowell’s rational dissection of the faulty logic employed by teacher union activists is supported by a recent study of choice programs around the country. Conducted by EdChoice, a nonprofit that promotes increased educational options for parents, the analysis looked at the short- and long-term fiscal ramifications of school choice initiatives.

“Through (fiscal) 2018, the 40 educational choice programs under study generated an estimated $12.4 billion to $28.3 billion in cumulative net fiscal savings for state and local taxpayers,” the report determined. “This range represents $3,300 to $7,500 per student participant.”

Indeed, a public school system in general will receive the same amount per pupil regardless of how many students leave for charter or private campuses or opt to home-school. And in virtually no case does a scholarship or voucher program designed to promote choice cost more than the state in which it is offered spends per student.

The gap varies depending on the structure of a given state’s programs, but the savings remain consistent. In 11 of 19 states and Washington, D.C., “students in choice programs received less than one-third of the revenue they would generate for their states’ public schools,” the report found. In 80 percent of the states, they received less than half that revenue.

Nevada’s education savings account program, passed in 2015, has never gone into effect thanks to Democratic opposition. Legislative Democrats have also blocked expansion of the state’s Opportunity Scholarship program, which provides a modicum of educational freedom for low-income families. Both developments not only contribute to the dismal state of public education in Nevada, they are also shortsighted and fiscally irresponsible.