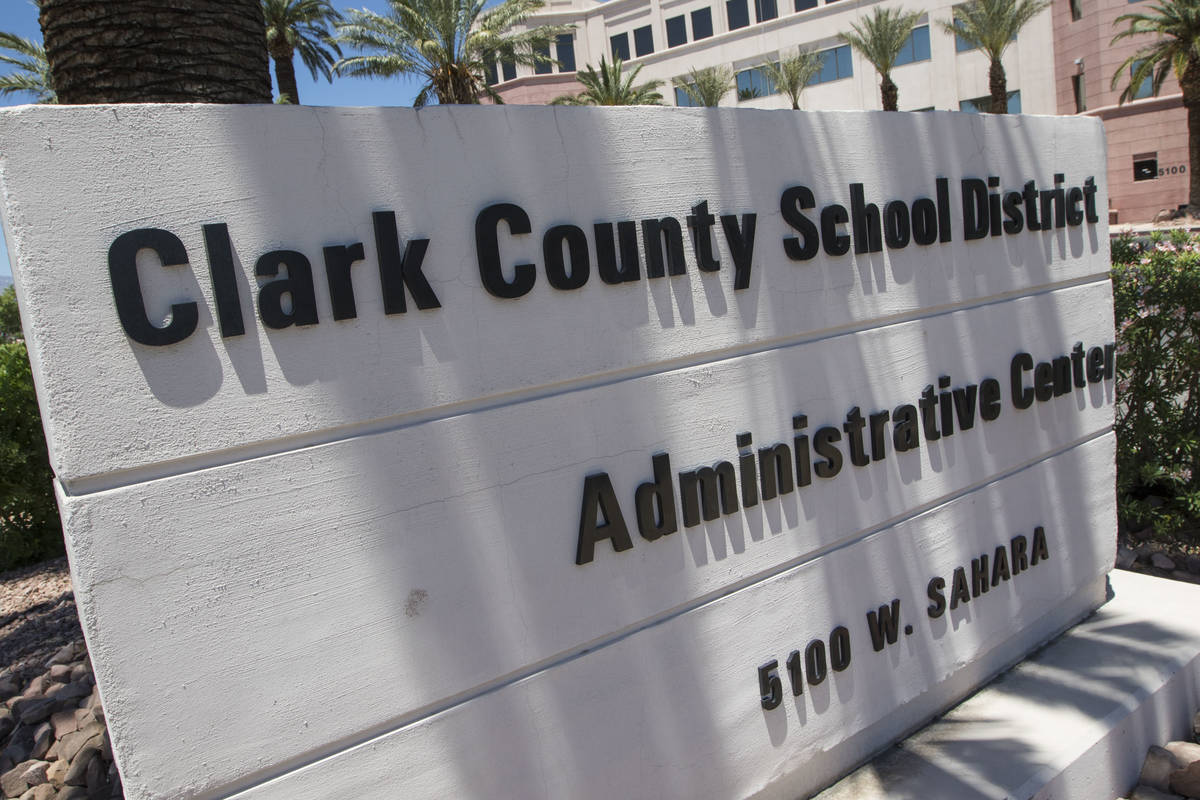 The Clark County School Board on Thursday will consider a proposal to make it more difficult to discipline students. It’s a well-intentioned proposal but fraught with potential problems.

The plan likely represents an effort to reduce the number of minority kids who are suspended or expelled and is in line with an Obama-era directive that threatened districts with federal action if they didn’t reduce Black and Hispanic disciplinary rates. The Biden administration has signaled a willingness to revive that approach. The underlying assumption is that racism — not individual incidents and conduct — explains disparities in disciplinary numbers.

But if “adult white racism rather than student behavior is driving the Black-white disparity in suspensions,” Jason Riley of The Wall Street Journal wrote this week, “why are white students disciplined at double the rate of Asians?”

Under the policy to be debated by the trustees, fewer students would be eligible for expulsion or suspension. For instance, students who commit battery on a school employee or sell drugs on campus will no longer face mandatory expulsion. Those who have been permanently kicked out of the district for serious wrongdoing will have a path to return. The proposal also tightens various procedures administrators must follow to suspend a student.

Helping disadvantaged kids deal with behavioral issues so they may remain in the classroom and continue to advance toward a diploma is a worthy goal. But the tacit message of watered-down disciplinary policies enacted in the name of “equity” is that teachers must tolerate certain classroom disruptions or risk being thrown into the hornet’s nest of identity politics. The practical effect is to intimidate educators into inaction.

District numbers back this up. Since the Obama administration pulled out its big stick eight years ago, prompting the Clark County School District to begin pulling back on suspensions, violent campus incidents have been on the rise.

Ironically, imposing what are essentially racial disciplinary quotas harms the very students it’s supposed to help. Punishment can serve an important purpose for youngsters in their formative years. And an unruly classroom environment is one of the greatest barriers to advancement for the vast majority of students — minority or otherwise — who are in school to learn. Mr. Riley notes the “strong link between violent school settings and poor academic performance.”

There’s nothing wrong with alternative discipline intended to keep troubled kids out of the much-hyped “school-to-prison pipeline.” But the district risks pushing the pendulum too far in one direction by further watering down disciplinary procedures and thus undermining efforts by teachers and principals to create an environment conducive to education.