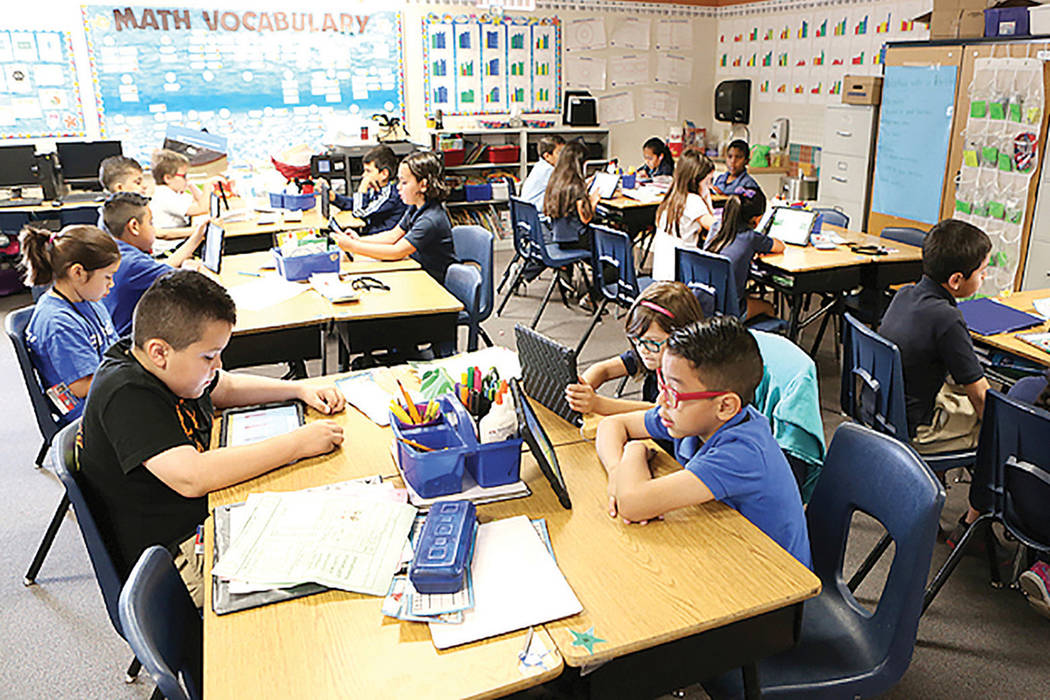 The school district in Seattle is considering a plan that would give students a new reason to dislike math.

Some Seattle school officials want to impose an ethnic studies framework on math classes. The proposal would require students to learn how “individuals and groups define mathematical knowledge so as to see ‘Western’ mathematics as the only legitimate expression of mathematical identity and intelligence. This definition of legitimacy is then used to disenfranchise people and communities of color. This erases the historical contributions of people and communities of color.”

Who knew that teaching a child that “2 + 2 = 4” was an act of Western imperialism? What happened to progressivism’s respect for “science”?

This is nuts — and counterproductive. Students of all backgrounds should understand that mastering basic math is a prerequisite for a productive life. All students benefit from developing the problem-solving skills and logical thinking that math requires. More advanced mathematical skills are also a necessity for a host of high-paying professions, such as engineering and accounting.

But there’s more. Teachers would also need to “identify how math has been and continues to be used to oppress and marginalize people and communities of color.” It’s hard to imagine a better way to zap a student’s motivation to learn math than to tell him or her it’s a tool of oppression.

Students would consider questions such as, “How important is it to be Right? What is Right? Says Who?” Who comes up with this nonsense? One of the wonderful things about math is its objectivity. Whether an author is a great writer can be a matter of debate. But the correct answer to a basic math equation isn’t subjective. There are practical applications as well. The race or ethnicity of an engineer is irrelevant to the accuracy of his or her calculations.

The proposal explains that under this new approach, “Students will be confident in their ability to construct &decode mathematical knowledge, truth and beauty so they can contribute to their experiences and the experiences of people in their community.”

This reads like a right-wing parody of social justice excess. But it’s no joke.

Seattle does need to improve how it’s teaching math. African-American students in its schools test three grade levels below other students, according to The Seattle Times. That’s a crisis — which this proposal would make worse. Not only would it reduce the time teachers have for instruction by forcing them to spend time on progressive psychobabble, it would send a message to students that math isn’t worth learning in the first place.

If there’s one way to keep the “downtrodden” in their place, it’s to promote victimhood and to impose idiotic educational mandates such as the one proposed in Seattle.