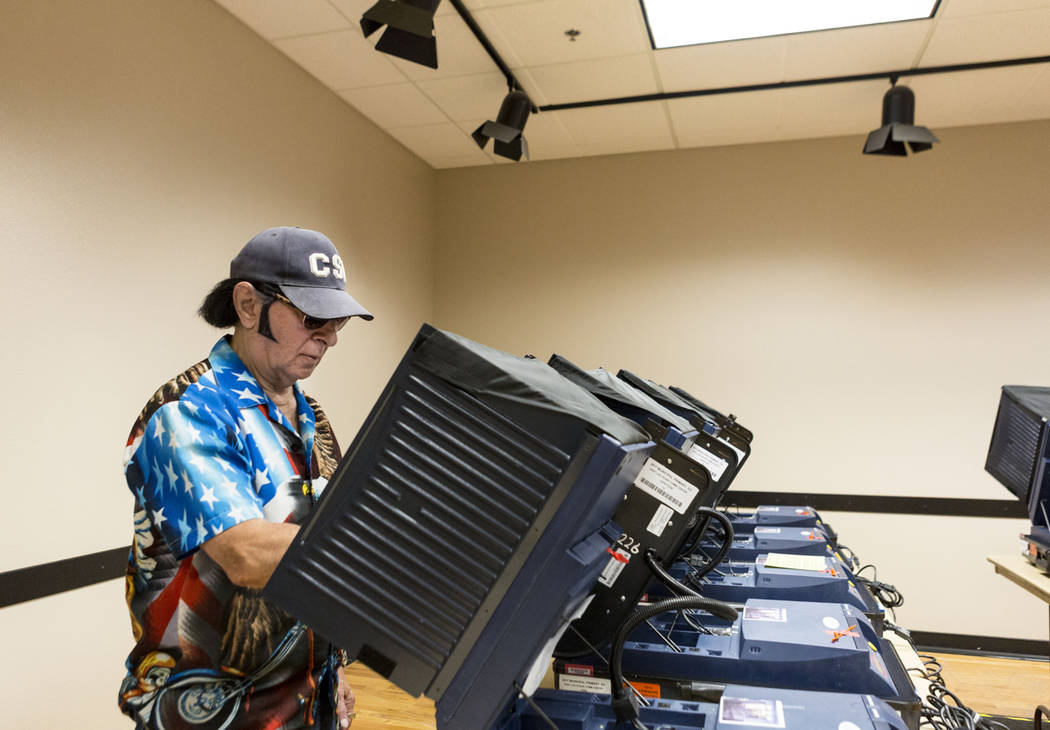 Ms. Cegavske revealed that her office had obtained a list from the state Department of Motor Vehicles of 100 people who had filled out voter registration forms but were apparently not U.S. citizens. She said 21 of those people cast ballots in the 2016 election, three in Clark County.

The secretary of state said her probe is in the initial stages and revealed no other information. Last week, she drew fire for asking the DMV to stop providing registration paperwork to people who can’t document their citizenship. The National Voter Registration Act, passed by Congress in 1993, mandates that state motor vehicle offices also offer customers the option of signing up to vote.

DMV officials denied they did anything improper and the governor came to the agency’s defense. “The DMV does not have the authority to disregard an application,” said Gov. Brian Sandoval. “They must forward all signed applications to the appropriate registrar.”

That may be true, but clearly something isn’t working properly. While the numbers Ms. Cegavske cited make it highly unlikely that illegal ballots altered the result of any given race, it is nonetheless disconcerting that a number of people who are not allowed to vote were so easily able to circumvent the safeguards.

Ms. Cegavske must continue to look into this matter and those who broke the law should face prosecution. If the DMV is powerless to police those attempting to register illegally, then county election officials need to be more vigilant to ensure noncitizens don’t cast ballots. So far, the lack of accountability, here, speaks volumes.

Ms. Cegavske’s findings, if confirmed, highlight that current procedures are not sufficient and in need of immediate reform. Increasing the voter rolls is a noble endeavor, but it must be done in a manner that respects electoral integrity.