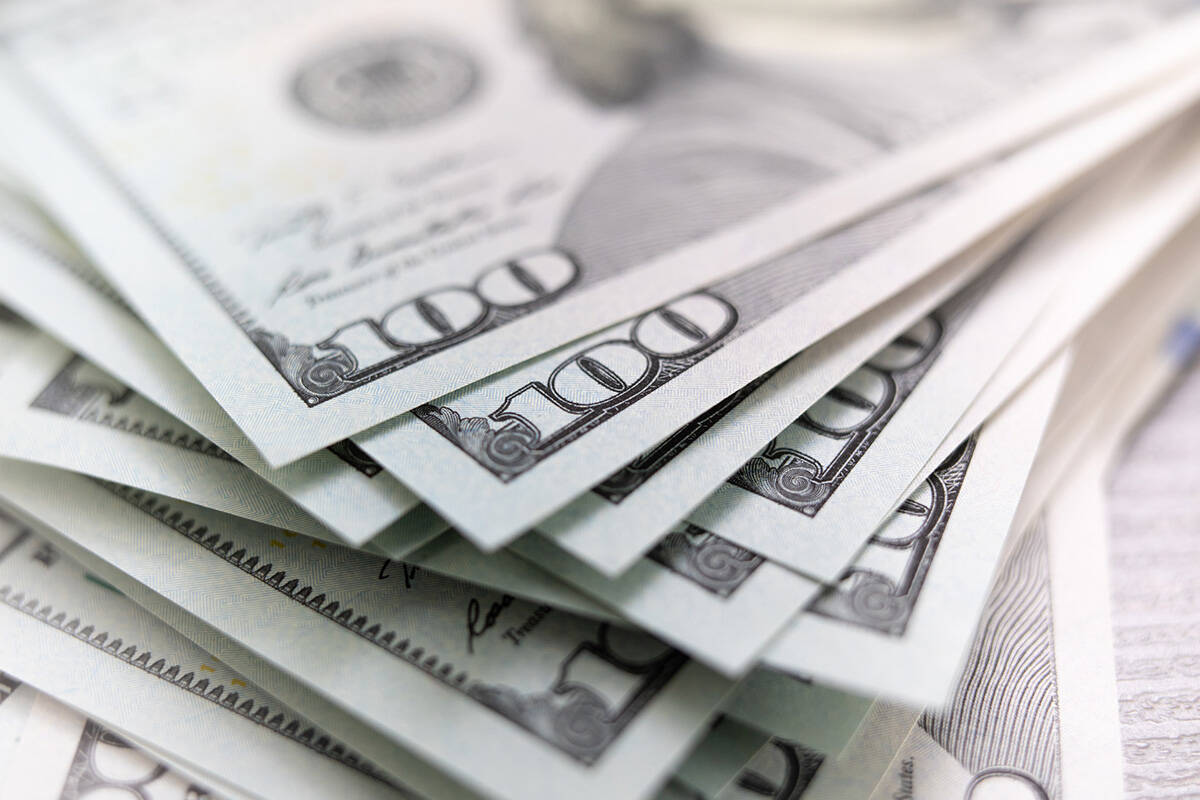 It’s an article of faith among many Democrats that tax cuts — allowing Americans to keep more of their own money — explain the country’s torrent of red ink. But as negotiations between President Joe Biden and key Democrats continue over the biggest spending blowout in our history highlight so clearly, the actual problem resides on the other side of the ledger.

Make no mistake: Republicans love to cast themselves on the hustings as the party of fiscal responsibility, but they have utterly failed in that role. Yet the idea that federal tax relief offered every 15 years or so by a GOP Congress and president — from Ronald Reagan to George W. Bush to Donald Trump — drives deficits and debt is not grounded in reality.

Consider that the federal government expected the private sector to produce $3.86 trillion in fiscal 2021. Instead, the Congressional Budget Office reports, the tax take was $4.05 trillion, an all-time record. That’s more than double the tax collections from fiscal 2004 and more than four times the total in fiscal 1989. Meanwhile, over the past 30 years, the national debt has gone from $3.3 trillion to more than $28 trillion despite regular Chicken Little rhetoric from the left decrying fictional government “cuts.”

With few exceptions, federal revenues have been on a steady one-way trajectory for decades — up and up — regardless of tax relief.

“Americans, particularly rich Americans, are sending tax dollars to Washington at record-busting levels,” Jeff Jacoby of The Boston Globe noted last week. “But tax revenues, abundant as they are, can’t keep up with Washington’s out-of-control outlays.”

Other factors, including economic growth, the housing crisis and the pandemic, also played a role in this equation. But the fact that politicians are drawn to other people’s money like moths to a flame is self-evident and on full display as progressives boast of their big plans. One of the suppositions behind this Biden administration spending binge is the dubious idea — known as modern monetary theory — that taxes don’t matter if politicians can simply print an endless supply of money to pay for whatever programs they desire.

Thus, the tax code more explicitly becomes a mechanism not for simply raising money but for progressive efforts to redistribute and punish. How else to explain the constitutionally shaky Democratic proposal to tax the wealthy on unrealized capital gains? In other words, a tax on money they haven’t even pocketed yet. Fact is, no matter how much the private sector generates for Washington politicians, they’ll spend it — and then some — while relentlessly demanding more.

“A government which robs Peter to pay Paul,” playwright George Bernard Shaw once observed, “can always count on Paul’s support.” This has become the guiding principle of today’s Democratic Party.