The federal government already “owns” about 80 percent of Nevada. It doesn’t need any more. Nor does Washington need to further declare thousands of additional acres off limits to those who live here.

It’s now up to our congressional delegation to stop that from happening.

Two weeks ago, Rep. Rob Bishop, a Republican from Utah, dropped language into the National Defense Authorization Act that would allow the Air Force to absorb portions of the Desert National Wildlife Refuge north of Las Vegas into the Nevada Test and Training Range. The military argues it needs the new territory in the refuge — home to six mountain ranges and myriad wildlife species — to conduct training and bombing exercises.

To be clear, the Air Force already uses about half of the refuge for exercises. But expanding its access even farther would entail additional restrictions on public uses.

The bill, containing Rep. Bishop’s amendment, passed on a voice vote out of the Democratically controlled House Armed Services Committee on July 1.

“The decision to allow this amendment to be included in this legislation, without consulting the members of Nevada’s congressional delegation, is particularly concerning,” Nevada’s three House Democrats complained.

We’ll leave the issue of political clout for another day. In this instance, they’re right on point.

There is widespread opposition in Nevada to the Air Force proposal — and not just from the usual suspects. Yes, environmentalists are up in arms over the move. But, as Patrick Donnelly of the Center for Biological Diversity points out, opponents also include a bipartisan coalition of tribal interests, veterans organizations, business groups, many Republican state lawmakers and groups representing hunters and sportsmen. Nevada’s lone GOP House member, Rep. Mark Amodei, is also in opposition.

The companion Senate bill does not include the Air Force expansion, and the goal must be to drop the Bishop amendment from the House version before the measure goes to committee. The Air Force already has free rein over millions of acres of Nevada and has shown no compelling national security reason for walling off more.

Rather than leave the vast majority of the state under the thumb of Washington agencies, the long-term policy goal should be to put more of Nevada in control of Nevadans — including the state, local governments and the private sector. That can be accomplished without jeopardizing sensitive areas while still protecting a vast swath of public lands that are available for the enjoyment of all. The Air Force plan is a step in the wrong direction and deserves to advance no further. 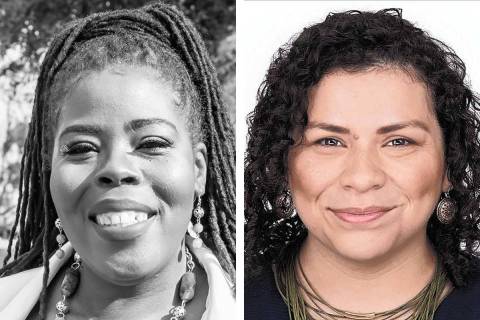 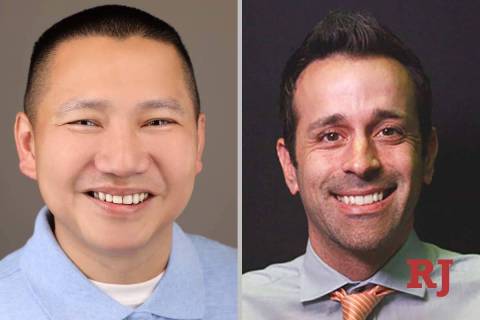 The two candidates running for State Board of Education, District 1, are Tim Hughes, who works for an education non-profit, and Angelo Casino, a middle school teacher at a local charter school. 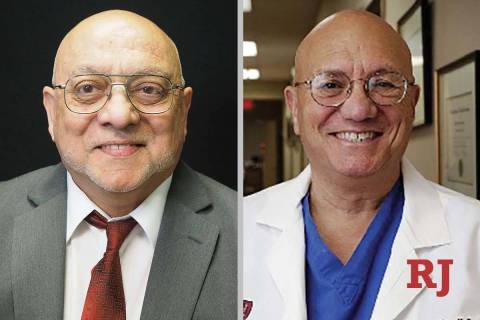 Running for Board of Regents, District 5, are former Nevada State Board of Education member Patrick Boylan and Dr. Nick “Doc” Spirtos, medical director at Women’s Cancer Center of Nevada. 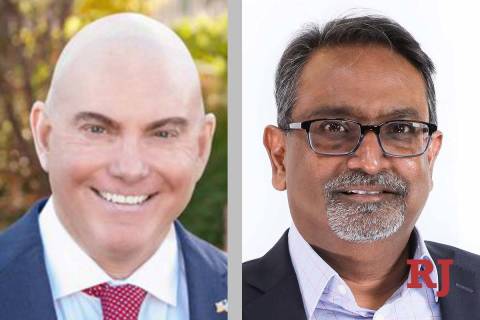 The race for Board of Regents, District 3, is between business owner Byron Brooks and Swadeep Nigam, who has a background in public-sector finance. 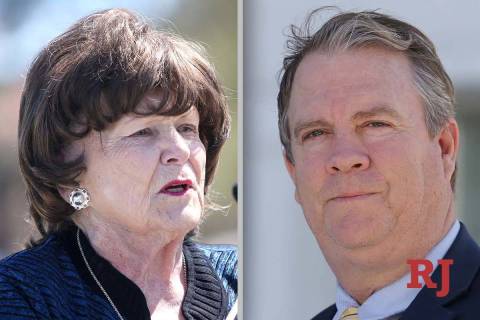 For the Board of Regents, District 2, long-time elected official Lois Tarkanian is squaring off against local attorney Bret Whipple. 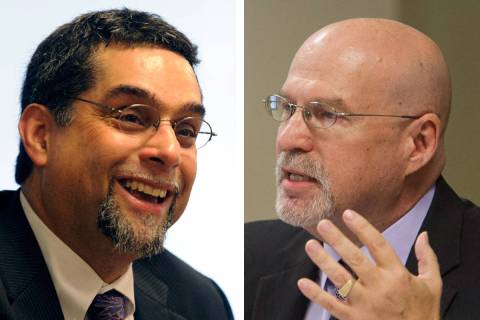 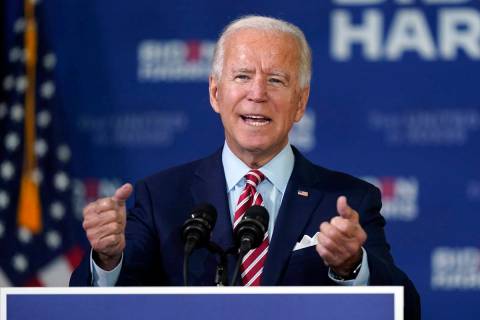