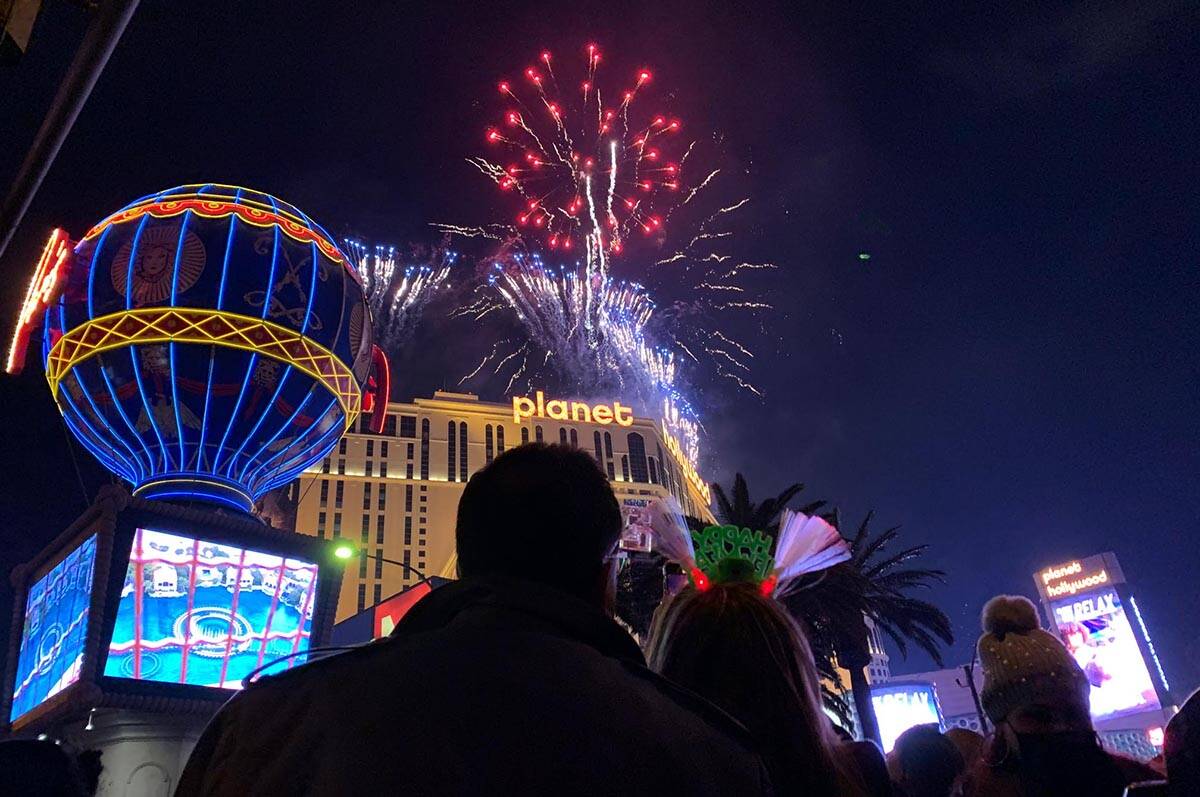 How are we doing, safeguarding those “unalienable Rights” with which we are “endowed by our Creator” — in support of which 56 patriots solemnly pledged their lives, their fortunes and their sacred honor 246 years ago? This question becomes vitally important given the nation’s current political divide. And so does the holiday we celebrate today.

We remain free by most measures even after enduring two years of government-ordered restrictions during the coronavirus pandemic. As Americans, we can still pretty much live where we want, work where we want, drive where we want. In fact, for women and minorities, those liberties have expanded significantly over the past 70 years. We should all be proud of that.

In the time preceding the Revolutionary War, one of the colonists’ complaints about King George was that he had “erected a multitude of New Offices, and sent hither swarms of Officers to harass our people, and eat out their substance.” That sounds familiar today, with seemingly autonomous federal agencies free to impose hugely burdensome regulations on businesses and the public. Encouragingly, the U.S. Supreme Court took steps this term to limit the power of government bureaucracies.

But we must remember that the American Revolution was, first and foremost, an optimistic enterprise, an experiment in radical notions of freedom that had never been tried in centuries of human history. Yes, our Founders had their flaws. But their approach stands in stark contrast to today’s young “revolutionaries,” who — despite legitimate grievances — riot, demand the dismantling of American institutions and seem much more intent on tearing down than building up.

Indeed, a philosophy of anger is unlikely to result in a workable foundation for governance. The fight for equality for all is worth undertaking, of course. But the framework of the nation’s founding document provides ample opportunity to achieve the necessary advances. For that reason alone, it should be celebrated for its genius.

In recent years, as government has grown bigger and more intrusive, more freedom has been lost than gained in the United States, a result that surely would sadden the Founders. But it’s worth remembering that, on this Fourth of July, there’s still vastly more freedom to celebrate here than virtually anywhere else in the world.

The United States remains an enduring beacon of liberty for the world. But to keep it that way, we all should remember the words of Ronald Reagan: “Freedom is never more than one generation away from extinction.”

A version of this editorial has appeared in this space since 2012.