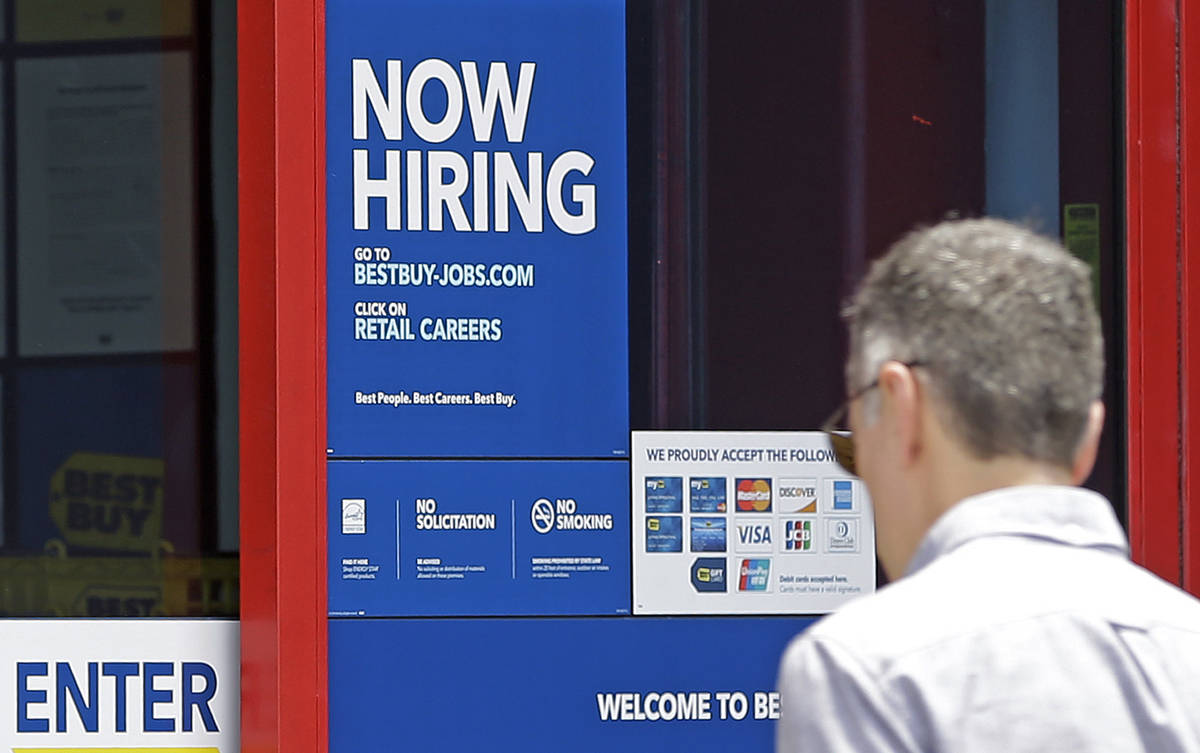 The war on private-sector employment is in full gear as President Joe Biden begins his second week in the White House.

Last week, Mr. Biden issued a flurry of executive orders, including one that revokes the permit for the Keystone XL pipeline. By doing so, the new president elevated feel-good green utopianism above the interests of Canada, one of our closest allies and thousands of high-paying jobs in this nation.

“Environmental ideologues have now prevailed,” read a statement from North America’s Building Trades Unions, “and over a thousand union men and women have been terminated from employment on the project.”

The administration haughtily dismissed such concerns, claiming most of the jobs were only temporary — aren’t they all? — and that union workers will have ample opportunity to latch on to one of the abundant make-work green energy jobs that Mr. Biden’s central planners will create through government fiat as they remake the American economy from inside the Beltway. Meanwhile, enjoy the unemployment checks.

How is it again that Donald Trump managed to attract rabid support in blue-collar America? It remains a puzzler.

Not to be outdone, congressional Democrats on Tuesday announced that they have an even more ambitious plan to outlaw thousands of private-sector jobs. At a time when small businesses across the country are hanging by a tree limb over the abyss thanks to the pandemic, the likes of Sen. Bernie Sanders and Rep. Alexandria Ocasio-Cortez seek to raise the federal minimum wage to $15 an hour.

To show they have a sense of humor about the whole thing, House Democrats plan on including the mandate in a coronavirus relief package. You can’t make this up.

Sen. Sanders thunders that the current $7.25 hour is a “starvation wage.” Never mind that about 98 percent of minimum wage earners aren’t the sole family breadwinner. Of course, a lucky few will make more money under a higher wage floor. But many others will see their hours cut, and still others will be sent to the sidelines.

“The National Bureau of Economic Research surveyed the existing literature in search of a more concrete understanding” on the effects of minimum wage hikes, Reason’s Billy Binion reported this week. “Its main conclusions: There is ‘a clear preponderance of negative estimates’ related to the minimum wage and those effects are ‘stronger for teens and young adults as well as the less-educated’.”

This is bad enough during prosperous times. But to embark down this road as small businesses attempt to rebound from the devastation wrought by COVID is to signal a callous indifference to their fate. Does today’s Democrat understand where the money that funds the public sector comes from?