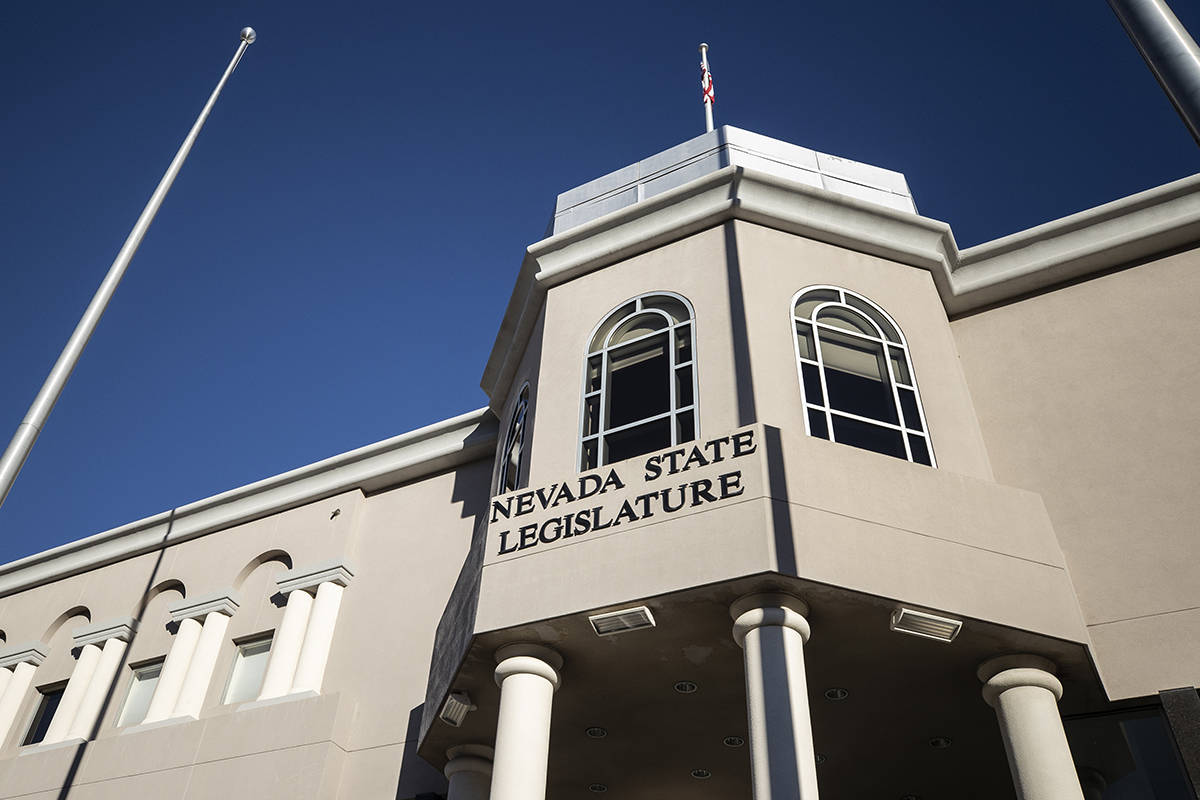 The waning days of the 2021 legislative session are upon us, and last week brought a handful of interesting developments in Carson City. Some of the highlights:

■ On Thursday, the Nevada Supreme Court called out legislative Democrats for illegally passing two tax hikes last session in blatant disregared for the state constitution. In a unanimous ruling, the justices held that extending a levy scheduled to sunset or expire does indeed require two-thirds support in both legislative houses, as the plain language of the Gibbons Tax Restraint Initiative — passed twice by voters in the 1990s — demands.

In 2019, Democrats — lacking a supermajority in the Senate by a lone vote — simply ignored the two-thirds provision rather than make the compromises necessary to gain GOP support for bills that nixed a decline in the payroll tax and extended a DMV service charge. The proposals passed the upper chamber by a simple majority.

The ruling means the state must rebate about $107 million in taxes collected thanks to the majority party’s chicanery — and likely won’t have the increased revenue going forward. Tough. Senate Majority Leader Nicole Cannizzaro and her colleagues knew exactly what they were doing when they acted in defiance of the constitution. They should pay a larger price for their disdain of the law than just bad publicity, as should lawyers at the Legislative Counsel Bureau, which authored the made-to-order opinion that provided Democrats cover for their cynical scheme.

■ Also on Thursday, a bill to repeal the death penalty went up in flames, failing to get a hearing in the Senate after passing the Assembly. Progressives were up in arms complaining they had been betrayed by Gov. Steve Sisolak and the Democratic leadership in the Senate. But what did they expect? Ms. Cannizzaro moonlights as a Clark County prosecutor and had little interest in pushing the measure. Gov. Sisolak wasn’t about to sign the bill anyway and thus hand “tough-on-crime” Republicans an issue heading into his 2022 re-election bid.

On the bright side for anti-death penalty advocates, it would be no surprise if a lame-duck Gov. Sisolak reversed course were voters to award him a second term. And given that Nevada hasn’t executed anyone for 15 years — and that it’s not unusual for appeals to drag on for three decades or longer — the state effectively has no death penalty regardless of what lawmakers do or don’t do.

■ As is typical for the end of legislative session, unfortunately, a couple of major bills have materialized late in the game. On Friday, state Sen. Chris Brooks, D-Las Vegas, unveiled a dense and complicated proposal designed to arm-twist regulators into approving more green energy transmission capability while pushing more state involvement in EV charging stations and ramping up clean-energy subsidies. Meanwhile, liberal Democrats have revived a “public option” health care bill that would create a state-run program for the uninsured.

Putting aside the merits of these proposals, each envisions a major reform that has the potential to disrupt the health care or energy market. As such, the two bills deserve serious debate and scrutiny, which, history proves, won’t happen as lawmakers rush to meet deadlines and pass bills en masse during the hugger-mugger of the endgame. Supporters of these measures should have ensured they were ready for introduction in February, not as June neared. At the very least, both bills should be tabled until 2023.