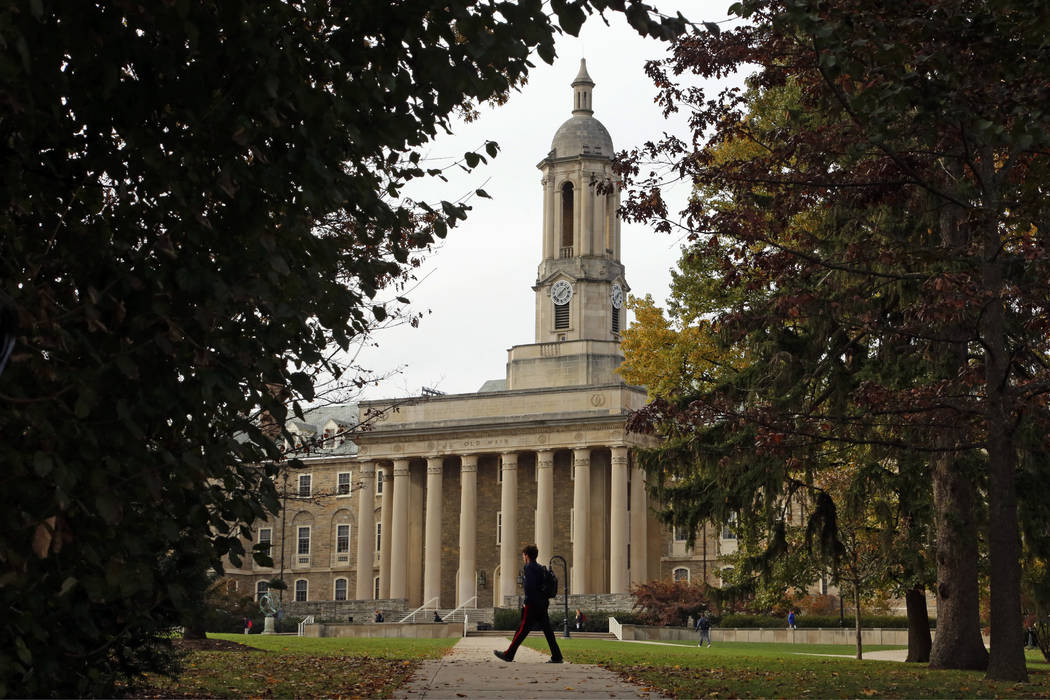 There’s no shortage of news and hand-wringing about the state of education in Nevada, particularly in Clark County. So many stories on that issue get amplified to the point where it’s easy to overlook the reality that a very good education is indeed attainable right here in Las Vegas.

In fact, it’s getting even better — particularly for students eyeing college degrees in fields involving research and for the faculty that helps facilitate that research.

As the Review-Journal’s Meghin Delaney reported, UNLV has received a prestigious research designation. University officials announced this month that the school had been named a “very high research activity” institution by the Carnegie Classification of Institutions of Higher Education.

Carnegie researchers categorize doctoral universities in one of three ways, and UNLV landed in the top category of “very high research activity” for institutions with at least $5 million in research expenditures, a category previously known as R1. Research is on the rise at UNLV, from $42 million in fiscal year 2015 to $66 million in 2017, according to university officials. The university has also awarded more research doctoral degrees in recent years, up from 124 in 2013-14 to 162 in 2017-18.

Acting UNLV President Marta Meana correctly noted the designation demonstrates that UNLV’s reach extends well beyond its campus boundaries. “To be a top-tier institution, that’s a much broader goal that speaks to excellence in student success, in community engagement, as well as in research.”

The designation will help UNLV develop new research projects and solve some of the more pressing problems in the region, Ms. Meana said. It will also help attract top-tier faculty and students to the university — presumably including some of the best and brightest Clark County students, as well.

An important byproduct of this designation is that it also helps address an issue many have been concerned about for decades: that the Las Vegas area’s economy and development hinged too largely on the travel and tourism industry. That made the region more susceptible to longer-term negative impacts during times of economic slowdown, particularly during the recession that first struck a decade ago.

As Mary Beth Sewald, president and CEO of the Las Vegas Metro Chamber of Commerce, pointed out: “R1 status will help drive economic development, particularly for high-tech companies that seek a top-level university research partner. This is great news for the business community and job creation.”

UNLV is one of 130 institutions nationwide to receive the “very high research activity” designation, up from 115 in 2015, according to the Inside Higher Education publication. And the good news didn’t just come to the Las Vegas Valley, as the University of Nevada, Reno, also earned the highest designation from Carnegie researchers.

It’s a good sign for education and ultimately the economy in both regions, which is great news for the state. Congratulations to the faculty and students at both universities, and to the donors who put their faith and money into these institutions to help them attain such status.