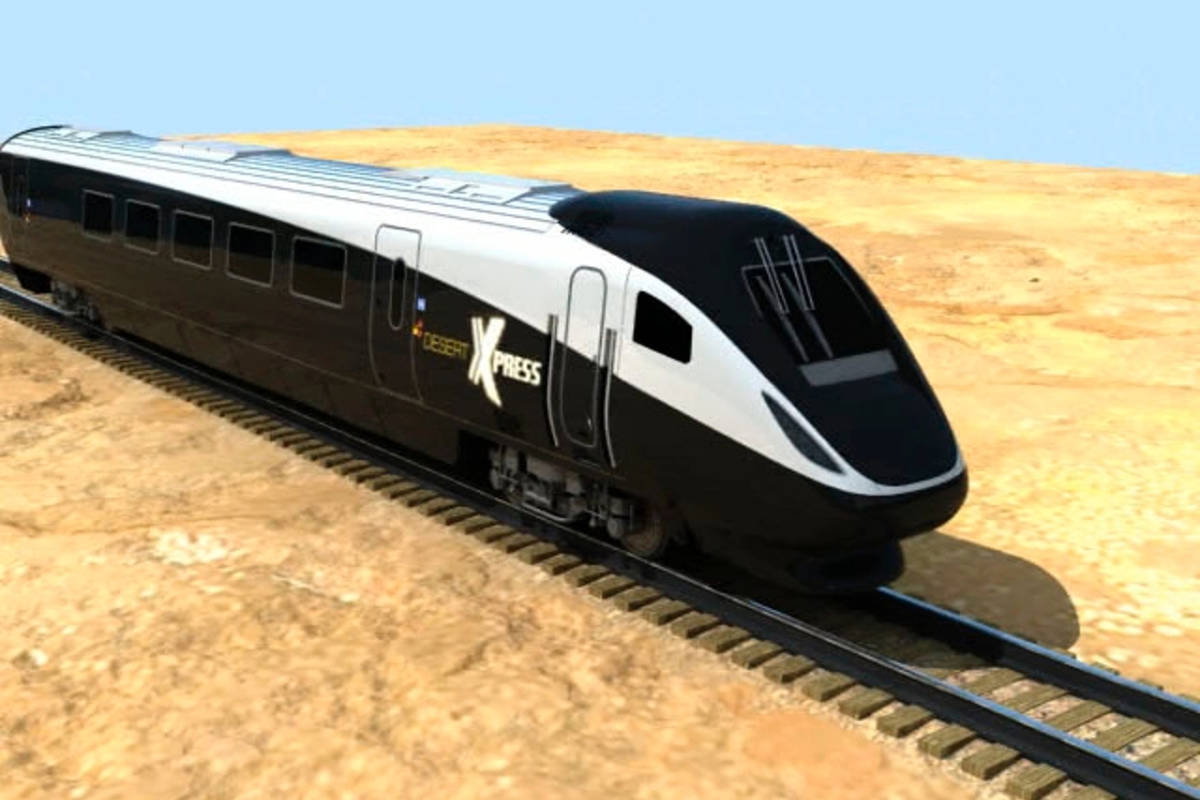 Lost amid the hoopla leading up to the presidential election was the entirely predictable news that development of the much-hyped rail line between Las Vegas and Victorville has been suspended.

Just four days before the Nov. 3 election, Brightline West announced it was “delaying” a $2.4 billion bond offering intended to finance the start of construction on the $8 billion, 180-mile project. Turns out the required investor enthusiasm failed to materialize.

There’s typically good reason for the caution. These types of transportation projects usually require significant taxpayer subsidies to survive over the long haul and are routinely plagued by massive cost overruns and overly optimistic projections involving revenue and ridership. Witness the dubious estimate that the rail line would reduce traffic on Interstate 15 by more than one-third.

Investors also couldn’t ignore the multibillion-dollar boondoggle that is the train project between Los Angeles and the Bay Area.

Brightline’s postponement could make it more difficult for the company to again piggyback on the low-cost bonding capacity of Nevada and California. Both states had approved private activity bonds for the rail line — $600 million in California, $200 million in Nevada — that the company could leverage up to four times as seed money to move forward. But those bonds will revert back to the states for other uses — possibly affordable housing — should the offering be put off past Dec. 31, which is a virtual certainty. Increased competition for bond funding may prove a real threat when and if the company decides to revive the Las Vegas to Victorville proposal.

Brightline officials in part blamed the coronavirus for the setback, and no doubt it played a role. But it’s worth noting that some version of the Las Vegas to Southern California rail dream has been bandied about for more than three decades and has yet to materialize, pandemic or no pandemic. The challenges go beyond COVID.

Brightline’s unique calling card was that — other than using state bonding capacity — it would complete and operate the project privately without government support and would thus have an incentive to flourish in the transportation marketplace and eventually penetrate farther into Southern California. And if the company does indeed someday succeed in convincing private investors to fund an alternative means of bringing thousands of Golden State tourists to Las Vegas, more power to Brightline.

At this point, however, the venture — originally scheduled to be carrying passengers by late 2023 — remains confined to the drawing board, just like so many others before it.