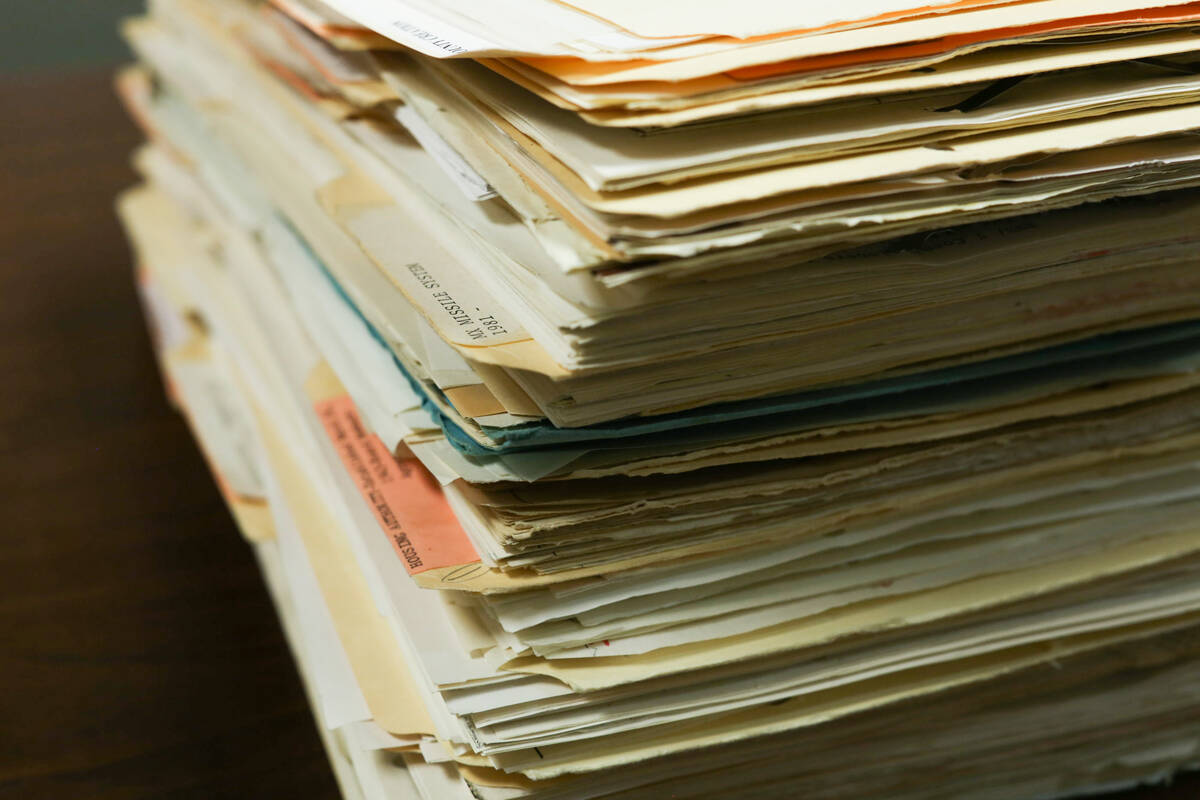 Contrary to popular opinion, government agencies have the capacity for ingenuity. Too bad that it seems like they most frequently deploy it when trying to avoid releasing public records.

Consider what happened recently in Florida. In April, a deputy with the Sarasota County Sheriff’s Office shot and killed a man during an attempted eviction. The deceased man refused to leave the property. Police said he was armed with a knife and came after the deputies. Prosecutors later determined the shooting was justified.

The Sarasota Herald-Tribune, a local newspaper, did exactly what a news organization should do. It dug further into the story. Via a public records request to the State Attorney’s Office, it obtained the names of the officers involved in the shooting.

The police department’s justification should cause Nevadans to pay attention. In 2018, Florida voters approved a constitutional amendment giving certain rights to crime victims. It was called Marsy’s Law. That name should ring a bell to Nevadans. In 2018, Nevada voters also placed a version of Marsy’s Law into our state constitution.

In Florida, the constitutional amendment states, “A ‘victim’ is a person who suffers direct or threatened physical, psychological, or financial harm as a result of the commission or attempted commission of a crime.” Further, victims have the “right to prevent the disclosure of information or records that could be used to locate or harass the victim.”

Given the circumstances, Florida police consider their officers “victims,” entitled to receive privacy protections. The Florida law contains no exemptions for police or other government officials. Unfortunately, neither does Nevada’s. To their credit, law enforcement agencies in Nevada, like Las Vegas Metro, still release the names of officers involved in shootings.

This are why the Review-Journal opposed Marsy’s Laws in 2018.

“Good intentions alone, however, rarely create wise public policy,” our editorial stated. “In fact, this proposal is complicated, confusing and could actually undermine some provisions in the Bill of Rights. It could also subvert open government and accountability. After Marsy’s Law passed in South Dakota, for instance, police stopped telling the public where crimes had been committed under the guise of protecting the rights of victims.”

Those concerns are more valid than ever, and the Legislature needs to start of the process of fixing this when it reconvenes next year.