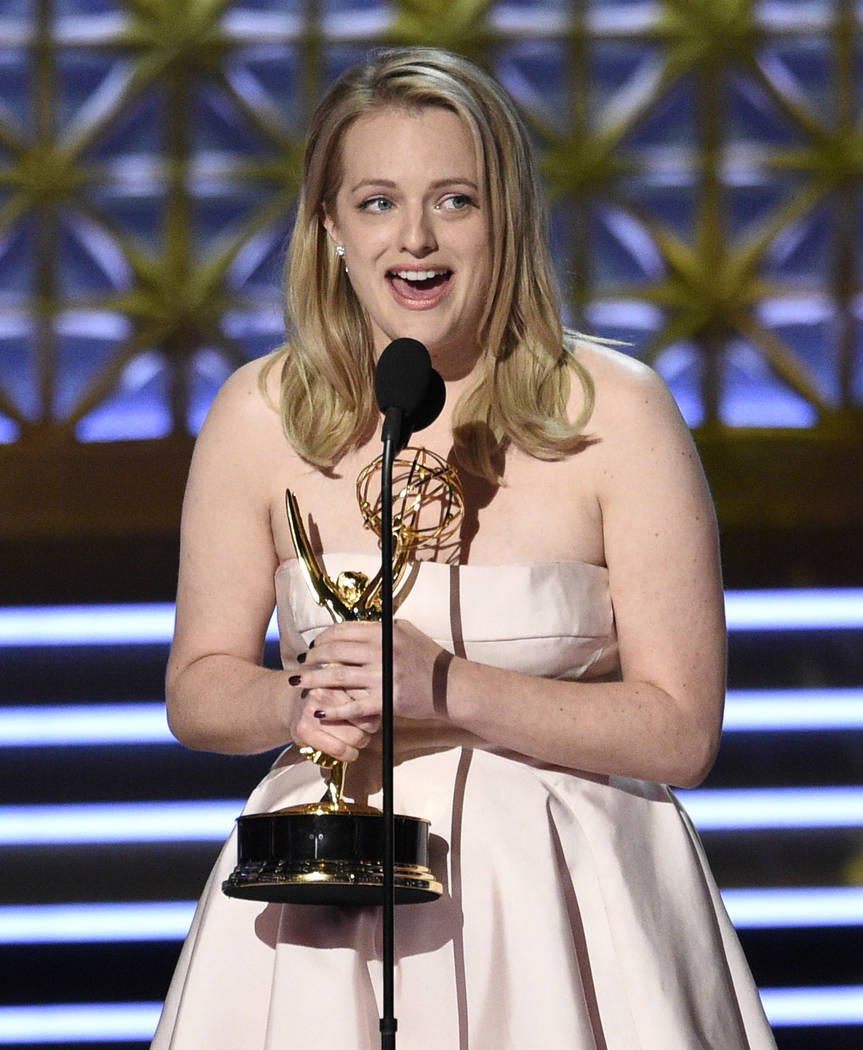 It’s closing in on 11 months since Donald Trump was elected president. Yet Hollywood elites, the East Coast media and the liberal left — often one and the same — apparently still haven’t learned just why that happened. Case in point: The recent Emmy Awards telecast.

As Noah Rothman reported for Commentary Magazine, like so many award shows of late, the Emmys were another opportunity to rip on half the nation, including the 63 million people who voted for Mr. Trump. Host Stephen Colbert “jabbed at Trump’s legitimacy by noting that, unlike the United States, the Emmy Awards honor the popular vote.” That proved too clever by half, because the Emmys aren’t decided by popular vote. #FakeNews!

But those three and many more were preaching to the choir as ratings from the Emmys were pretty much in line with 2016’s all-time low, when 11.3 million viewers tuned in, compared with this year’s 11.4 million.

This is par for the course now. The Academy Awards broadcast in February had a decidedly political tone and drew 32.9 million viewers, the fewest since 2008 and a drop-off of more than a million from 2016. Mr. Rothman noted that MTV’s Video Music Awards in August drew a paltry 5.4 million viewers as the show posted its lowest ratings ever. It was politicized to the hilt, with the network even playing a song titled “(Expletive) Donald Trump” while heading into commercial breaks.

The world of sports is no better of late. ESPN’s Jemele Hill recently tweeted that President Trump is “a white supremacist who has largely surrounded himself w/other white supremacists.” Never mind that among those in prominent roles within his administration are a black man, women of Asian and Indian descent and several Jewish people.

Ms. Hill got a slap on the wrist from the worldwide leader in “sports.” But when conservative Curt Schilling used social media to express his point of view on the transgender bathroom issue in North Carolina, ESPN fired the baseball analyst.

The network certainly has that right to make personnel decisions, of course. But the hypocrisy in this respect and many others is telling, and viewers are telling ESPN where to go — the network has lost 13 million subscribers over the past six years. While cord-cutting is certainly a major contributor, assuredly so is the fact that people are tired of leftist politics constantly spilling over into their sports.

All of these entities are perfectly free to express whatever views they choose. But many viewers are clearly frustrated when they tune in for entertainment only to be subjected to a progressive lecture. If those in Hollywood and at ESPN, among other outlets, really want to be “diverse” and “inclusive,” they’d do well to stop alienating half the nation as they celebrate their own importance.