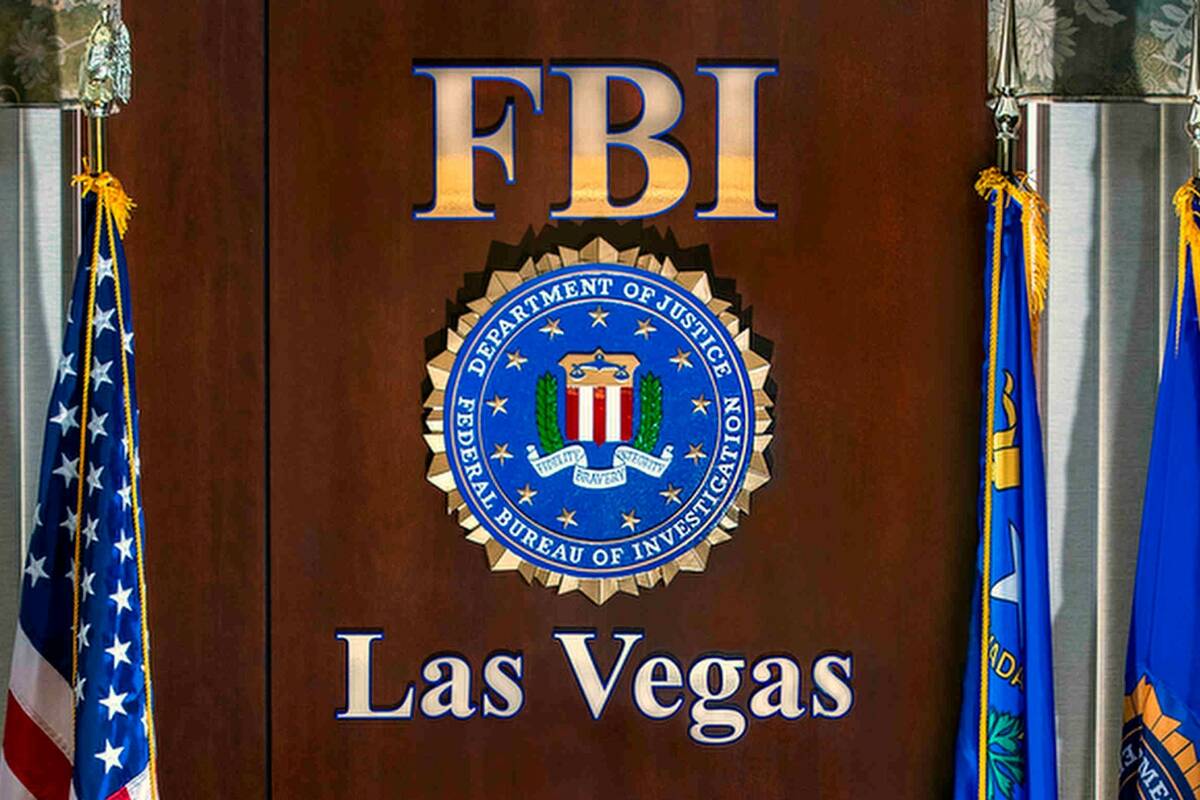 It’s shocking how often federal officials rummage through Americans’ data without a warrant.

In April, the Office of the Director of National Intelligence released a report on government surveillance. The results are troubling.

The importance of surveillance in certain circumstances is obvious. Law enforcement officials sometimes need tools — such as wiretaps or electronic searches — to find evidence.

The need to restrain those tools is just as obvious. Unlimited government spying on its citizens is a recipe for tyranny and an affront to freedom and liberty. Law-abiding citizens generally have a right to keep their activities private.

To balance these competing interests, the Fourth Amendment prohibits “unreasonable searches and seizures.” Warrants are usually required and must be issued only upon “probable cause.” There are limited exceptions.

That’s the backdrop against which to assess the government’s accounting of its surveillance activities. For the first time, that report includes an estimate of how many warrantless searches the FBI made of Americans’ electronic information. The searches comb through data gathered by the NSA under Section 702 of the Foreign Intelligence Surveillance Act, which is supposed to target non-Americans overseas. Data on Americans can be collected in limited circumstances, such as when a targeted foreign national talks with an American.

According to a recent Wall Street Journal report, the analysis “disclosed that the FBI conducted as many as 3.4 million searches of U.S. data that had been previously collected by the National Security Agency.” More than 50 percent of the searches related to alleged Russian hackers targeting U.S. infrastructure. In the previous 12 months, the number of warrantless searches was under 1.4 million.

Federal officials say the 3.4 million number is probably lower given that there’s a distinction between queries and individuals. Repeated searches over several months for the same person are distinct queries. Searches for one person’s information could account for hundreds or even thousands of queries.

Regardless, that number is staggering. A senior FBI official admitted in a news briefing that it “is certainly a large number. I am not going to pretend that it isn’t.”

This information should renew concerns in Congress about the extent of such snooping. Law enforcement officials need to be more forthcoming about the specifics. “Somewhere in all that overcounting,” said Sen. Ron Wyden, D-Ore., “are real numbers of FBI searches, for content and for nonconsent — numbers that Congress and the American people need before Section 702 is reauthorized.”

It’s indeed time that someone was watching those who are doing so much watching.