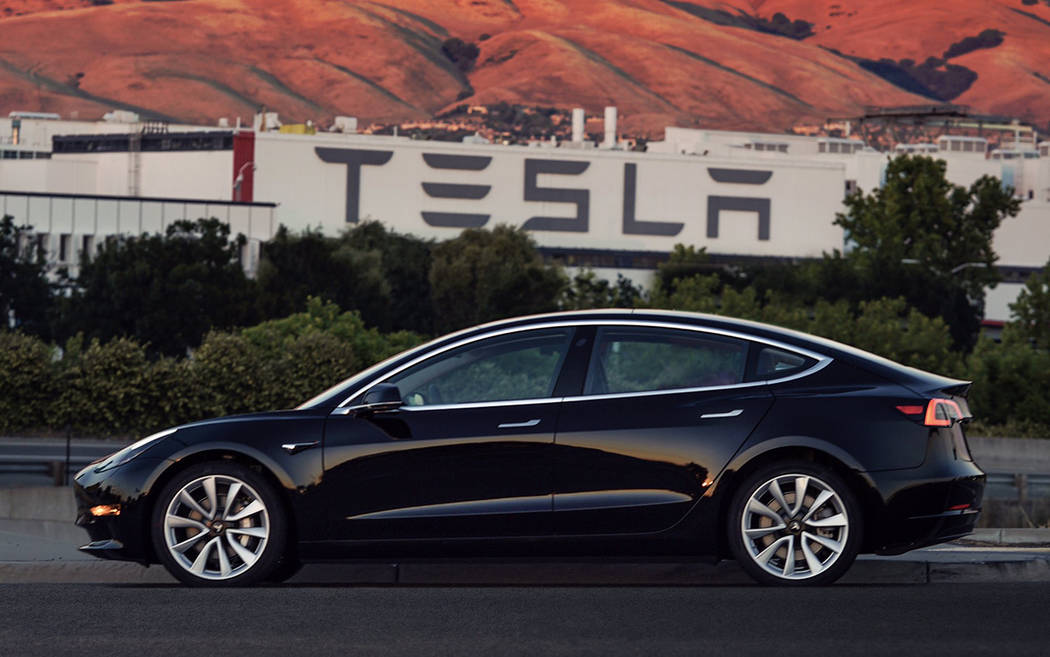 While Faraday Future has bitten the dust, Nevada’s other electric car darling remains a hot property. In April, Tesla’s market capitalization surpassed that of General Motors, making it American’s most valuable car company — for the time being.

Some Wall Street observers remain skeptical of Tesla’s high stock value, given the potential volatility of the taxpayer subsidies that help sustain the automaker. And that’s a sore point for Tesla’s Elon Musk.

The Wall Street Journal reported this week that it drives Mr. Musk “crazy” when critics argue that his company is the creation of government subsidies and handouts. Perhaps he reacts so strongly because he knows they may have a point.

Consider the Journal’s revelations about Tesla sales in Hong Kong. After the government there, effective April 1, eliminated a tax break for those purchasing electric vehicles, the number of Tesla cars registered fell to zero. That’s right. Zero.

“Not a single newly purchased Tesla model was registered in Hong Kong in April,” the paper reported. In the month prior to the loss of the tax break, Hong Kong consumers registered 2,939 new Tesla vehicles.

Nor is this unusual. When the government in Denmark in 2015 reduced generous tax breaks for electric car buyers, sales of such vehicles dropped the next year by 70 percent, the Journal reported.

In a monument to understatement, the Journal noted that the development demonstrates “how sensitive the company’s performance is to government incentive programs.”

Indeed, the company – which received more than $1 billion in tax breaks to build its Nevada battery factory – has long depended on California emission credits, which it sells to other automakers, as a cash source. The company would yet to have a profitable quarter without the revenue it earns from such credits.

In addition, the federal government offers buyers of electric vehicles — including the wealthy purchasers of the Tesla Model S – a $7,500 tax credit. Some states pile on more incentives. All of this is just fine with Mr. Musk.

“Tesla welcomes government policies that support our mission and make it easier for more people to buy electric vehicles,” the company told the Journal in a statement. “However, our business does not rely on it.”

Of course, it’s hard to blame Mr. Musk if he happily accepts the cash that governments looking to burgeon their environmental credentials directly or indirectly throw at green corporations. But if it makes Mr. Musk “crazy” that he’s seen as the poster child for corporate welfare, he could certainly take a break from the public trough. Because there are plenty of taxpayers who aren’t very happy about it, either.