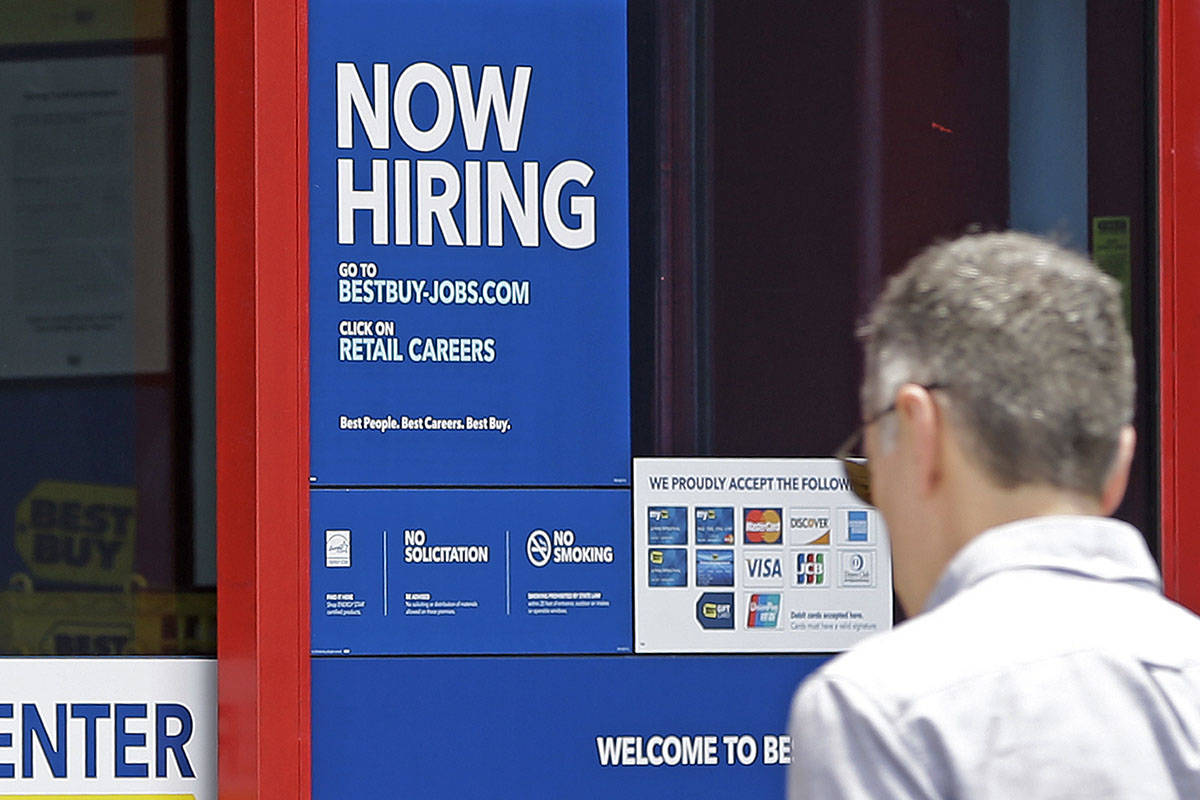 In a recent note to clients, a Bank of America analyst noted that more than 4.6 million Americans left the workforce thanks to the pandemic, and more than half of those workers will not begin looking for a job until the end of the year. Meanwhile, many employers — including in Las Vegas — say they are struggling to fill available positions.

The elephant in the room? The expansion of federal unemployment benefits — $300 a week in addition to state payments — has made it more profitable for some Americans to collect a government check than to find a job.

“Low-wage workers currently have a disincentive to work due to generous (jobless) benefits,” BofA’s Joseph Song wrote, “which may be contributing to the labor supply shortage.”

Mr. Song also noted that many of those sitting on the sidelines may be reluctant to re-enter the workforce due to COVID fears, particularly in jobs that require significant customer contact. But that, too, reflects a government failure. Public health officials have sent so many mixed messages on virus safety that many Americans remain petrified of the disease despite vaccines that have virtually eliminated the risk of serious coronavirus complications. Vaccinated workers face little danger from COVID, on or off the job.

“Clearly there’s something going on out there, as many companies are reporting labor shortages,” Fed Chairman Jerome Powell said last week. “We don’t see wages moving up yet, and presumably we would see that in a really tight labor market. We may well start to see that.”

Mr. Powell noted that the expanded benefits are set to expire in September, which could bring some equilibrium to the job markets. “So to the extent that’s a factor — which is not clear — it will not be a factor fairly soon,” Mr. Powell said.

The Fed chairman must not read the papers. In fact, congressional progressives last month began the push to permanently expand pandemic jobless benefits as part of the Biden administration’s anti-poverty agenda. “They proposed increasing the amount of jobless payments,” The Wall Street Journal reported last week, “extending the duration of the weekly benefit, expanding the pool of eligible workers and implementing a system that would more closely tie the payments to economic conditions.”

In other words, liberal Democrats would nationalize the unemployment system in hopes that low-wage workers would become wards of the state rather than take an entry level position that might help them move up the ladder to better-paying employment. Is there a better way to ensure permanent dependency? Some might call that an unintended consequence of good intentions gone awry, but increasingly that appears to be precisely the point.