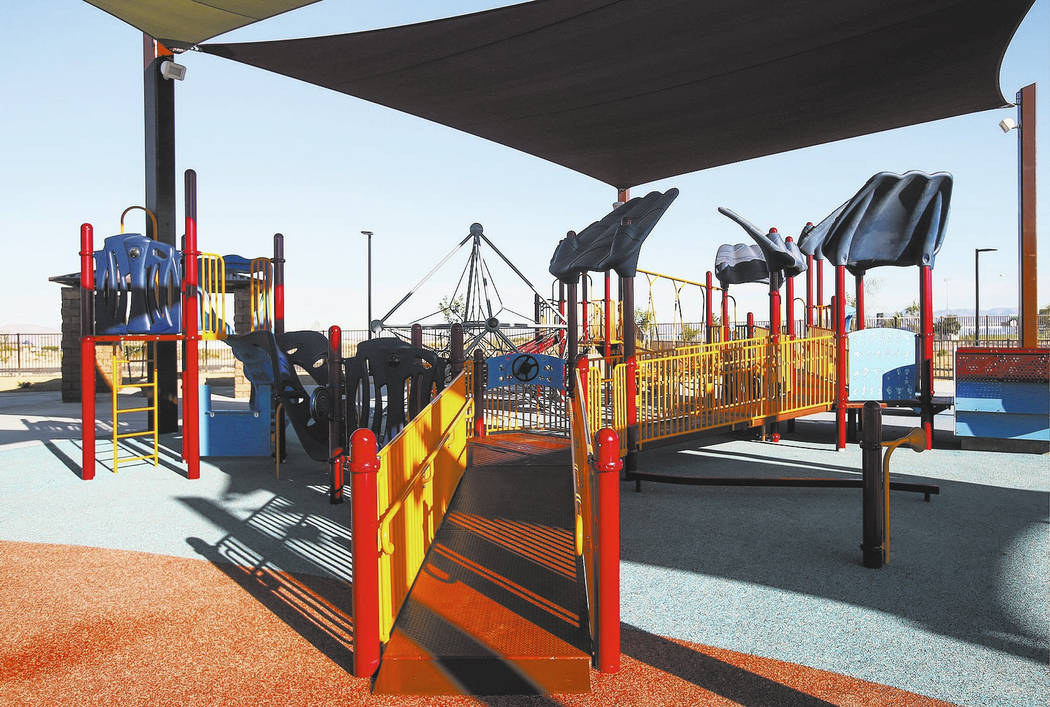 The end of a year typically features a plethora of “best” or “worst” lists from the previous 12 months. In that spirit, Lenore Skenazy doesn’t disappoint.

Ms. Skenazy, who started the Free Range Kids website, has gained acclaim — and some notoriety — for criticizing the excesses of helicopter parenting and for pushing back against the notion that dread and danger lurk around every corner for unsupervised children. Ms. Skenazy contends that today’s kids are more likely to become self-reliant, healthy adults if they are allowed a modicum of independence, as were youngsters of past generations.

In a piece for reason.com, Ms. Skenazy highlights an octet of examples in 2019 in which “authority figures went to crazy lengths to deprive kids of autonomy in the name of nebulous safety concerns.” Here are the dumbest of the bunch.

■ Before kids could participate in an Easter egg hunt at Cal-Berkeley, their parents had to sign a waiver accepting the possibility that those searching for the colored objects could potentially suffer “catastrophic injuries including paralysis or death.” The event, we can thankfully report, went off without the loss of a single child.

■ The Seattle-area mother of a 9-year-old girl who wanted to earn extra money helping neighbors with chores got a visit from the police after she posted a note online advertising “mother’s helper available.” The woman told Ms. Skenazy that neighbors apparently called the authorities thinking she was “using my child as a slave.” The sheriff explained to the mother that he was forced to stop by for a welfare check after receiving the complaints.

■ A Kentucky woman became an outlaw when she left her six kids in the car for 10 minutes while running into a cafe to get them muffins. An agent from child protective services and a police officer later showed up at her doorstep and, without parental permission, conducted strip searches of the kids to look for abuse. The case was eventually closed as “unfounded,” The Washington Post reports, but the family has filed a lawsuit.

■The mayor of Baltimore, falling for an old urban myth that plays into today’s ubiquitous fears about child kidnappings, took to the airwaves with a dire warning. “We’re getting reports of somebody in a white van trying to snatch up young girls for human trafficking and for selling body parts,” he told a local TV station. The hysteria apparently started when a local woman posted on Facebook that two men in a white van wouldn’t stop staring at her when she was at a gas station.

A few years back, Ms. Skenazy’s Free Range Parent movement helped pass a Utah law that minimizes the chances those who allow their children to play unsupervised or engage in some other independence-building endeavor will be charged with neglect. Other states are considering similar legislation. Nevada lawmakers should follow suit.