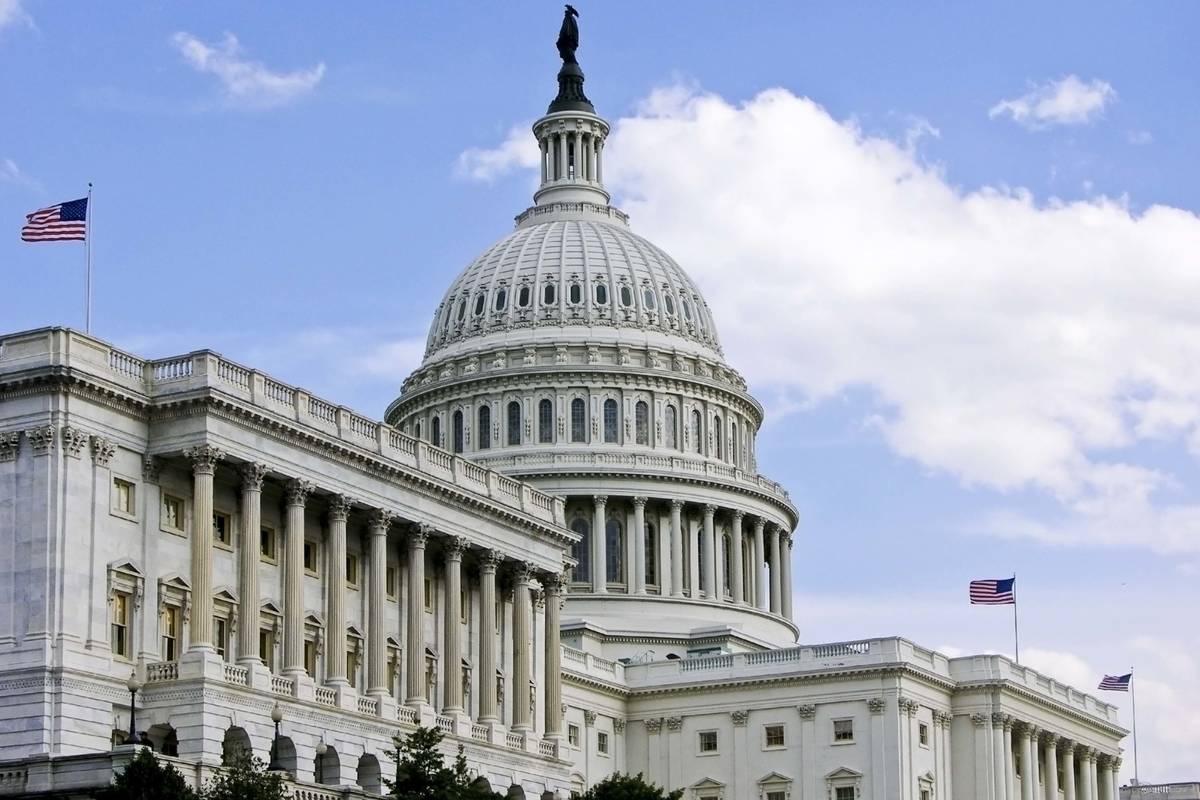 As he proposes the biggest spending binge in the nation’s history, President Joe Biden vows not to increase taxes on households with annual incomes below $400,000. It’s a promise he can’t keep if he hopes to implement his budget blueprint — even confiscating all the wealth now hoarded by the dreaded 1 Percent wouldn’t finance the president’s blowout.

Yet Mr. Biden’s tax promise provides an opportunity for congressional Republicans as they seek to reach a compromise with the White House on infrastructure spending.

A bipartisan group in the Senate comprising 11 Republicans and 10 Democrats has voiced support for a $973 billion package to rebuild the nation’s roads, bridges, ports and other essential infrastructure. The president, who originally proposed a $2.3 trillion plan that stretched the definition of “infrastructure” to the breaking point in order to accommodate his left flank, has said he will review the measure.

One of the potential hang-ups is a proposal to finance the package in part by raising the gasoline tax and imposing levies on electric vehicle owners when they use charging stations. Mr. Biden opposes those ideas because many of the costs would fall on regular folks, thus forcing him to break his tax pledge.

On Monday, however, Sen. Rob Portman — an Ohio Republican involved in formulating the compromise — signaled that the GOP might move off those tax hikes in order to gain White House support. “But the administration, therefore, will need to come forward with some other ideas without raising taxes,” he said on “Meet the Press.”

Good. Senate Republicans shouldn’t be proposing tax hikes on anybody, let alone middle- and lower-class motorists, who already get hammered by massive state and local taxes on gasoline. Instead, they should emphasize public-private infrastructure partnerships along with redirecting coronavirus “relief” funds to pay for the $579 billion in the compromise that represents new spending. If the Biden administration has other proposals, such as raising more money through increased IRS enforcement, let’s hear them.

Any infrastructure bill will contain its share of pork — that’s the nature of the beast. But this bipartisan bill is far preferable to the president’s scattershot original proposal in that it more directly focuses on traditional infrastructure and doesn’t include spending for workforce development, day care, elder care and anti-poverty programs — all of which are unrelated to repairing the nation’s bridges, roads and the like.

Some Senate Democrats continue to scheme about using parliamentary gimmicks to avoid a filibuster and ram through a broader package of progressive priorities gussied up as “infrastrucure.” But if the president is true to his campaign pledges about unity and compromise, a bipartisan infrastructure bill — free of tax hikes — is there for the taking.