Easily overlooked in the midst of all the government scandals of the past couple of months is this not-so-thrilling fact: ObamaCare takes full effect in just six months, whether we’re ready or not and whether we like it or not.

Considering the United States has a major shortage of primary care physicians right now, and that Nevada is even more acutely short-handed, it certainly appears we’re not ready and we won’t like it. It’s impossible to predict all the havoc the Affordable Care Act will cause for businesses, patients and providers, but it will surely be ugly.

Eventually, The AP reports, 30 million uninsured people will gain coverage under the ACA, greatly increasing demand for health care services without a commensurate boost in the supply of providers. The Silver State ranks 46th in the nation for its ratio of primary care doctors, family practitioners, pediatricians, psychiatrists and general surgeons per 100,000 residents, according to a recent analysis by John Packham, a health policy researcher at the University of Nevada School of Medicine.

The Association of American Medical Colleges projects that two years from now — 18 months into the ObamaCare era — there will be a shortage of 30,000 primary care doctors, ballooning to nearly 70,000 within a decade. The likelihood of ever catching up seems slim. Mr. Packham’s research found that primary care visits in Nevada could surge by as many as 280,000 appointments per year under ObamaCare.

Then there are the 600,000 physicians nationally who care for the country’s 48 million seniors on Medicare. Forbes magazine reported that of the $716 billion in cuts to Medicare over the next 10 years — cuts needed to pay for the train wreck that is the ACA — $415 billion will be chopped from reimbursements for doctors, hospitals and nursing homes.

These factors already are driving doctors and clinicians into specialty fields for higher pay and better hours — or out of the practice of medicine altogether. As Forbes notes, even doctors who stick around likely will stop accepting new Medicare patients under ObamaCare.

The AP reports that several states are trying to address the coming avalanche of new patients, offering medical students and residents incentives to become primary care providers and work in rural areas or impoverished inner cities, which increasingly lack convenient access to doctors. Review-Journal health reporter Paul Harasim, in an article published Monday, noted that Nevada Gov. Brian Sandoval signed into law earlier this month legislation that allows nurse practitioners to practice independently of a doctor to the full extent of their training.

Still, those steps amount to Band-Aids on deep wounds.

What this means for average Americans, as Dr. Andrew Morris-Singer of the Massachusetts-based nonprofit Primary Care Progress said in The AP report: “If you don’t have a primary care provider, you should find one soon.”

What it also means: If you think health care is expensive now, just wait until it’s free. 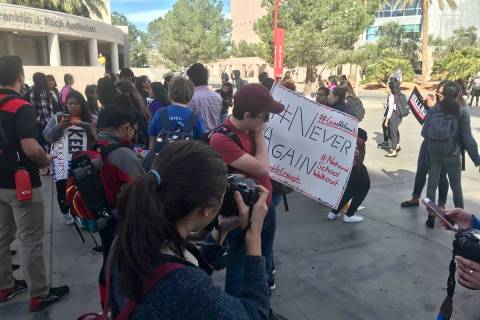 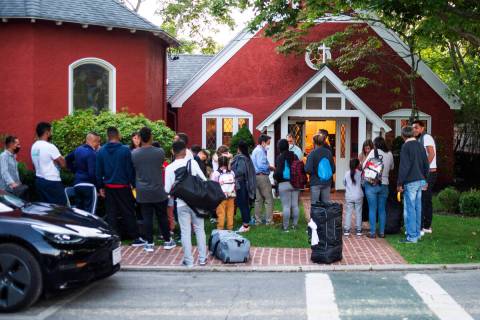 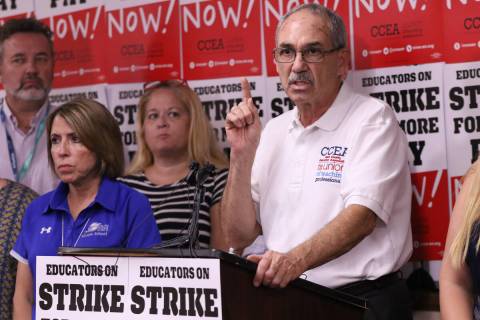 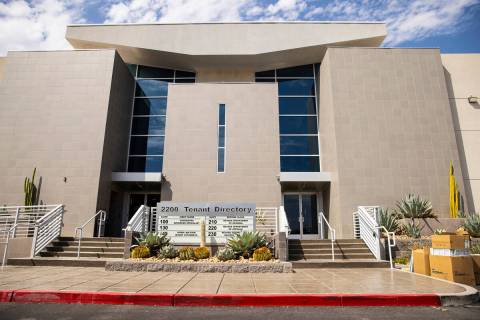