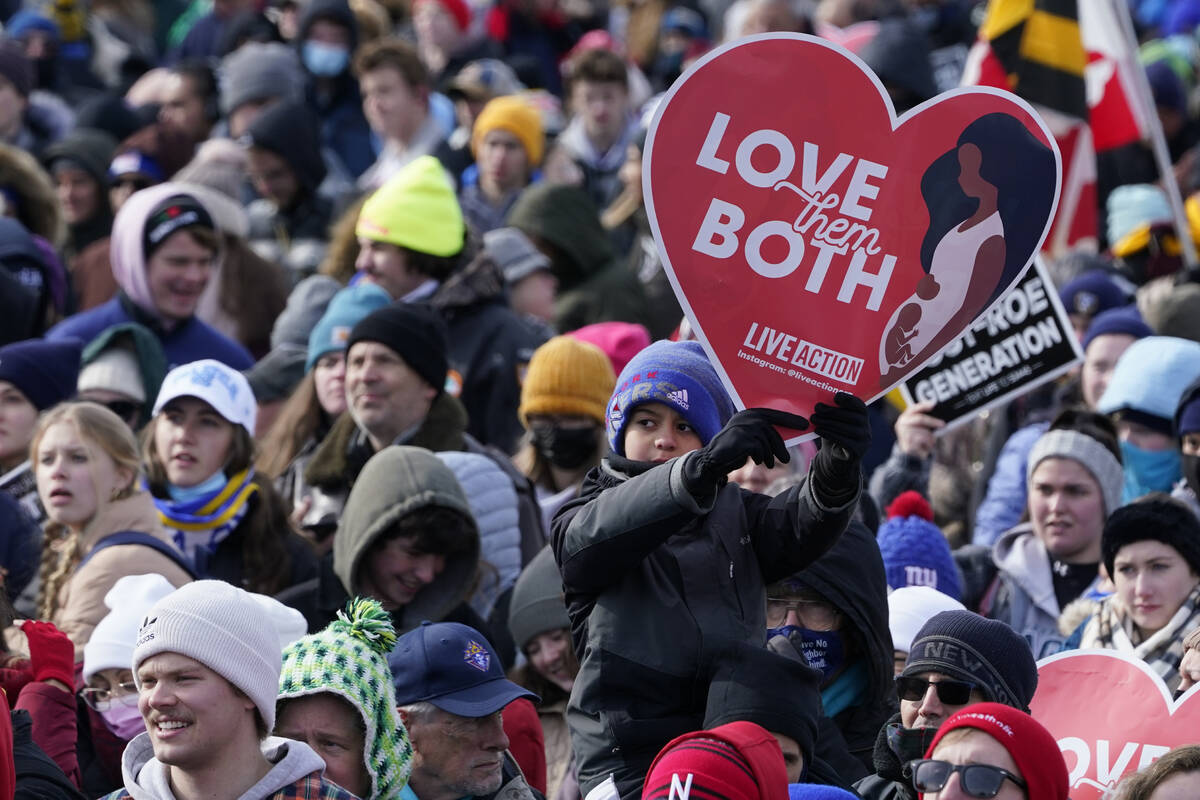 People attend the March for Life rally on the National Mall in Washington, Friday, Jan. 21, 2022. The March for Life, for decades an annual protest against abortion, arrives this year as the Supreme Court has indicated it will allow states to impose tighter restrictions on abortion with a ruling in the coming months. (AP Photo/Susan Walsh)

In overturning Roe v. Wade, the Supreme Court delivered the right’s biggest single victory ever, and it may spell the end of the conservative movement as we’ve known it.

It was Ronald Reagan who popularized the notion that the conservative movement rested on a fusionist “three-legged stool.” In theory, the three legs were free market economics, national defense and social conservatism. In practice, free market economics meant low taxes and pro-business policies. National defense meant anti-communism and, briefly, the war on terror. Social conservatism covered a lot of territory, but the enduring core was opposition to Roe and abortion.

Like anti-communism, “pro-life” was a big tent all its own, including constitutionalists, religious activists, advocates of states’ rights et al. While nearly everyone invoked the “sanctity of life,” as a policy matter, many argued merely for overturning Roe either to fix a jurisprudential error or to send the issue back to the states, to let the democratic process find a social compromise on abortion.

For other abortion opponents, however, overturning Roe was a first step on the road to enshrining a “culture of life” that protected the unborn from conception onward.

Think of it this way: If the court had banned abortion outright based on the “right to life” found in the 14th Amendment, the once-united opponents of Roe would be divided. Some would cheer a huge win for life, but others would see the same sort of judicial activism they decried in Roe. Well, the fallout from Dobbs v. Jackson Women’s Health Organization has opened a similar rift between opponents of Roe and opponents of abortion. And it’s a mystery where these factions will go next, ideologically or politically.

While a lot of attention is on states where abortion will be banned, it’s telling that two of the GOP’s most popular governors, Ron DeSantis of Florida and Glenn Youngkin of Virginia, have stopped short of outlawing abortion, preferring a ban after 15 weeks of pregnancy. Georgia’s Republican Gov. Brian Kemp stands behind a six-week limit, while New Hampshire’s Chris Sununu says abortion will remain legal in his state.

Meanwhile, some House Republicans have called for a federal abortion ban. The Life at Conception Act has 160 co-sponsors, though one wonders how many it will lose now that it has a chance, however slim, of passage.

All of this political positioning surely has a lot to do with the role the GOP base plays in congressional elections compared with statewide races, where winning the more moderate middle is necessary.

One of the arguments for repealing Roe was that it fueled polarization by removing accountability on abortion policy. Politicians could take base-pleasing absolutist positions knowing that Roe barred any meaningful changes that reflected the more nuanced views of voters.

For instance, while it’s true that large numbers of Americans were against repealing Roe, support for Roe’s actual guidelines was mixed. As of April, more Americans favored a ban on abortions after 15 weeks than opposed one, though the same survey also found a majority of voters say abortion should be legal in all or most cases (obviously, it’s complicated). Republicans generally benefited from polarization on abortion both financially and electorally. But they also benefited from the unity of purpose conservatives enjoyed pre-Dobbs. In the post-Roe era that unity is gone, at least for the foreseeable future.

Which brings me back to that three-legged stool.

The end of the Cold War spelled the end of anti-communism’s role in galvanizing conservatives around a specific foreign and defense policy. Pat Buchanan, for instance, considered Cold War anti-communism the great exception to conservatism’s natural tendency to isolationism, which he returned to in the 1990s. Donald Trump’s “America First” rhetoric was a delayed victory for Buchananism.

As for economics, most on the right still reject tax hikes, but the war on “woke capitalism” is the hot new thing, and protectionism has lost its bad odor. Indeed, while traditional conservative opposition to a more generous welfare state has been eroding for some time, the Dobbs decision may hasten the process. Sen. Marco Rubio, R-Fla., hailed the court’s decision. “But,” he added, “we must not only continue to take steps to protect the unborn, we must also do more to support mothers and their babies.”

He promised to “soon introduce a bill to ensure we do everything we can to give every child the opportunity to fully access the promise of America.”

I think the Supreme Court decided Dobbs correctly. But those who insist the majority acted out of partisan loyalty to the GOP or to the broader conservative movement miss the fact that neither may benefit over the long haul. The conservative justices ruled on principle, letting the chips fall where they may. It’s going to be raining chips for quite a while. 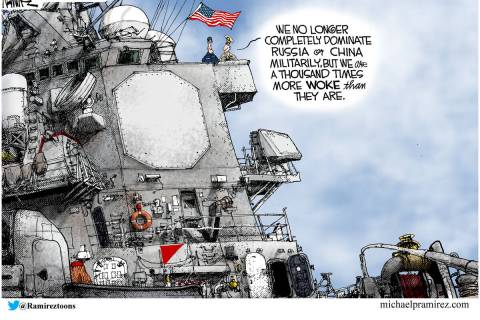 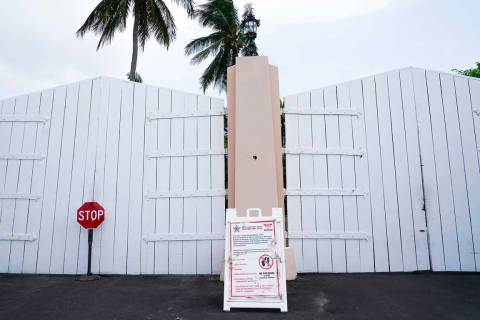 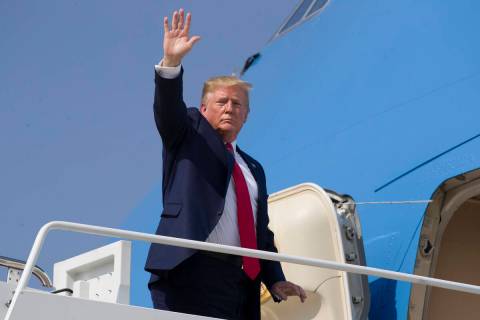 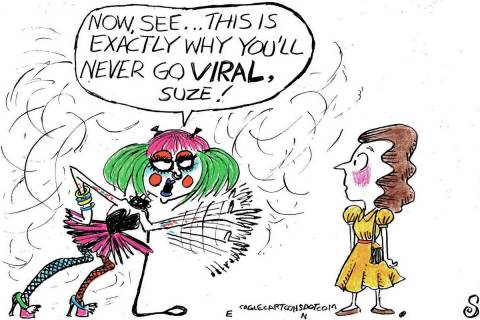 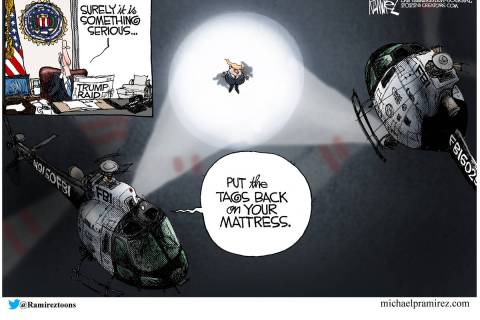