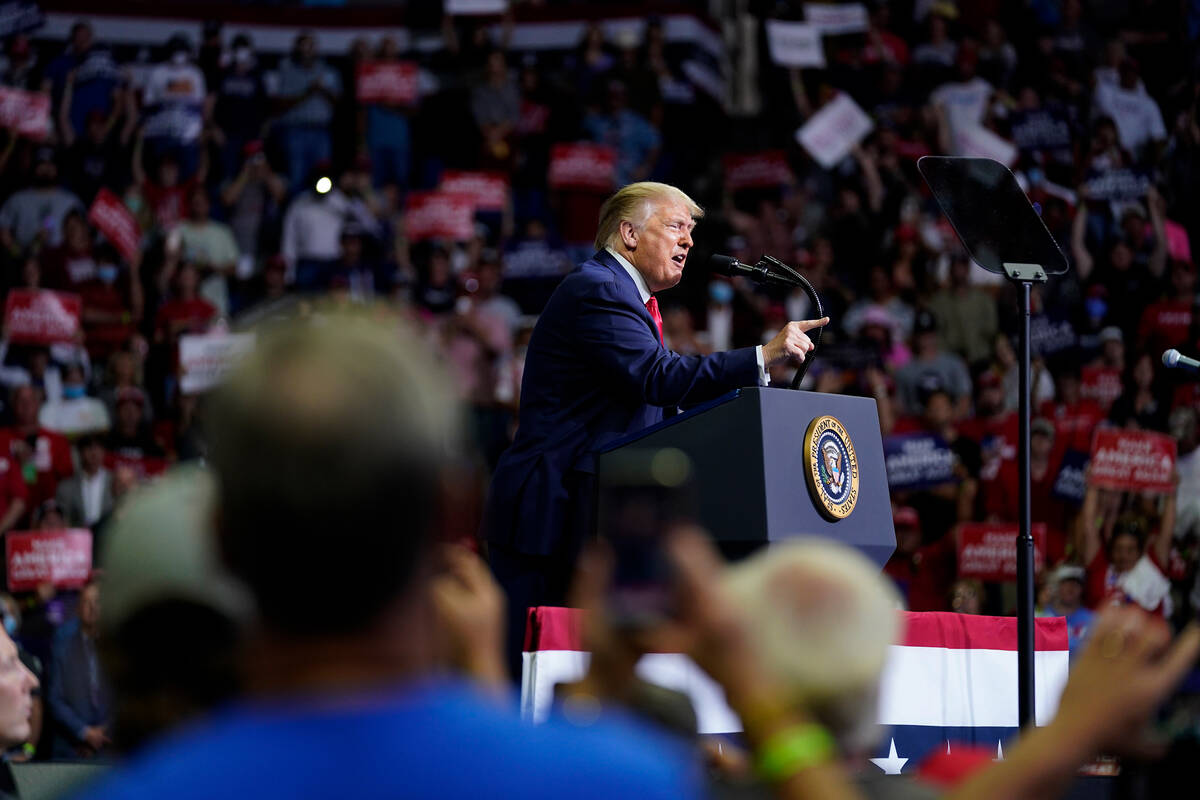 A lot has changed since the FBI searched Mar-a-Lago, the country club resort and unofficial classified document storage facility where Donald Trump resides. Back in August, the search was denounced by many on the right as an unprecedented outrage befitting a banana republic that challenged the very legitimacy of the American regime.

“I’ve seen enough. The Department of Justice has reached an intolerable state of weaponized politicization,” House Republican leader Kevin McCarthy said at the time. “When Republicans take back the House, we will conduct immediate oversight of this department, follow the facts, and leave no stone unturned.”

Former Arkansas Gov. Mike Huckabee — now a peddler of pro-Trump kiddie propaganda — insisted that this affront required simply nominating Trump by acclamation: “We need to rally around him and simply say, ‘He is the candidate.’”

Indeed, there was a brief frenzy about how the search would cause Republicans to rally to Trump’s banner. “The FBI just made Donald Trump president!” an NBC reporter quoted a Trump adviser credulously.

But last week, when Attorney General Merrick Garland announced the appointment of Jack Smith as a special counsel to investigate Trump’s possession of classified documents at Mar-a-Lago — the point of that search last August — the response from Republicans was muted. Garland also gave Smith part of the Jan. 6 portfolio.

Admittedly, if you were only casually following the media coverage, it wouldn’t seem muted. But most of the Republicans claiming to be outraged by the appointment are the same Republicans who are always outraged by everything. Trump, of course, threw a tantrum. He said that among “the gravest threats to our civilization … none is greater than the weaponization of the justice system, the FBI, and the DOJ.” He then proceeded to clarify what he meant by “our civilization”: me.

But McCarthy said nothing. Mitch McConnell — who doesn’t love Trump but still condemned the Mar-a-Lago raid — said nothing.

Some other presidential wannabes offered mostly tepid criticism. Arkansas Gov. Asa Hutchinson and former Secretary of State Mike Pompeo worried that special counsels take too long. Former Vice President Mike Pence told NBC’s Chuck Todd that it would have been nice if the Justice Department could have avoided the search of Mar-a-Lago because it was “divisive.”

Over the weekend, the stories coming out of the Republican Jewish Coalition conference in Las Vegas — a big political pageant for GOP presidential aspirants — weren’t about unified Republican opposition to the special counsel; they were about how one prominent Republican after another said it was time for new leadership.

So what changed? Obviously, the midterms ushered in a vibe shift of biblical proportions on the right. The data couldn’t be more clear: Overly Trump-aligned candidates, especially election deniers and other Trump sycophants, were a drag on the GOP.

“I was not a never-Trumper,” former House Speaker Paul Ryan told ABC’s Jonathan Karl, clearly trying to hammer home this point to wavering Trump supporters, “But I am a never-again Trumper. Why? Because I want to win. And we lose with Trump.”

Now, I think there are loftier reasons to oppose Trump than failing to win, but being a loser for the party is probably the most effective message for Republicans. Which is probably why Pompeo is embracing it, too.

But besides presidential ambitions and a desire to get the GOP past the Trump captivity, there’s another reason why most Republican leaders aren’t rushing to Trump’s defense. They think he’s guilty — because he almost surely is.

Now, as a constitutional matter his involvement in the Jan. 6 effort to overturn the election may be too complicated to prosecute criminally — which was all the more reason he should have been convicted in his impeachment trial. But the classified documents case is straightforward and exceedingly easy to document and investigate.

Indeed, Trump has yet to offer — in public or in court — a plausible or even consistent explanation for why he took the documents or refused to return them. That’s why most defenses of Trump aren’t about the merits of the case, but about the perception or precedent.

It wasn’t clear that Trump had no defense last August. It also wasn’t clear he would come out of the midterms damaged goods. Such clarity explains a lot.