As a resident of Henderson, I would certainly welcome an improved downtown that offered more attractions for local residents and tourists. Arnold Knightly’s article mentions a new master plan by city planners to promote the area’s development (“Henderson’s vision for downtown includes sense of urgency,” Tuesday Review-Journal).

It’s not going to happen.

It seems obvious to everyone except city planners why downtown areas in Henderson and Las Vegas will never become appealing places to visit. In each city, the downtown area is dominated by a jail, a courthouse, bail bondsmen and law offices. The typical visit downtown is not a pleasant experience.

Previous city planners in Henderson and Las Vegas should have had the foresight and good sense to realize that a jail should not be the jewel of any downtown area that hopes to attract fun-seeking citizens. The law business, with all its variety of participants, should have been located on the outskirts of town, or maybe in the industrial district in the same way strip joints are banished to operate in dreary seclusion.

In each case, Las Vegas and Henderson chose instead to promote and nurture their justice industries, featuring them prominently and providing prime central locations for their operations. You reap what you sow. Courts, the jails, the bail bondsmen and the lawyers will continue to enjoy thriving business and great success. Any other business hopeful will not, at least not in the downtown areas of Henderson and Las Vegas.

Have the VA health centers been gaming the system? Yes. Would they do it if they could meet the scheduling standards? Of course not. All of the investigations are still missing the real point: Congressional investigators and the White House folks just need to look in the mirror to find a culprit. There are facilities aplenty, but without the physicians and staff to operate them, they are useless.

Given adequate personnel, clinics and hospitals could work on two shifts a day, rather than one. It is plain on the face of it that qualified specialists such as orthopedic and heart surgeons cannot be hired without competitive salaries. The VA is stuck with budget limitations and outmoded pay scales.

I don’t know if VA Secretary Eric Shinseki asked for more funding or if the system is stymied by the White House budget office. Without increased funding for the next five years, we will not get a silk purse from a sow’s ear. Funding has been increased, with people hired and the backlog of disability claims being reduced. But where is the increased funding and hiring on the health side of the house?

In response to Walt Sobole’s letter (“Compromise and debt,” May 29 Review-Journal), I would come out in support of compromise, as did President Bill Clinton and House Speaker Newt Gingrich when they compromised and worked out a balanced budget together. When President Clinton left office, the budget was balanced, and there was actually a slight surplus.

But the president who followed took the balanced budget and destroyed it, with help from a Republican-controlled Congress. The first thing President George W. Bush did was to reduce taxes, thereby reducing the government’s income. He then proceeded to initiate two wars whose costs were not included in the budget, thus making the budget appear to be only slightly in the red. He even added to the entitlement burden with his Medicare prescription drug program. The budget hasn’t been balanced since.

I welcome compromise to get our country’s finances back on a firm footing. I don’t, however, expect compromise to come from the clowns (in both parties) who currently hold office in Washington, D.C. 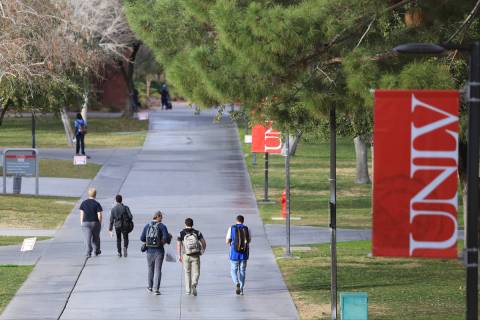 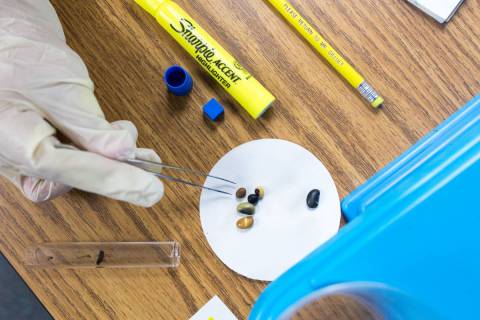 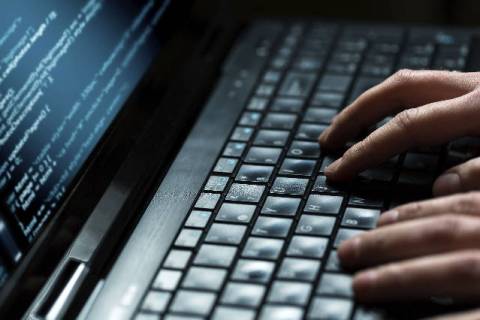 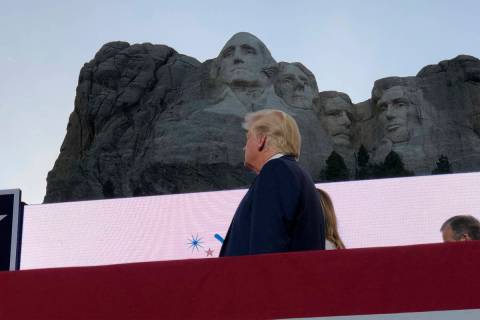