Regarding your Dec. 9 editorial (“Pre-K takeaway), as education advocate Grover J. Whitehurst pointed out, “Poor children deserve effective programs, not just programs that are well-intentioned.” This is exactly why Nevada needs to make an investment in its children through the expansion of high-quality pre-kindergargten programs.

The basis of the editorial is a study of Tennessee’s Voluntary Pre-K Program (TN-VPK) that was conducted by Vanderbilt’s Peabody Research Institute. According to the study, overall, “the Tennessee prekindergarten program is successful in producing significant improvements in a range of academic skills generally regarded as important for school readiness for the children who participate” with “larger effects on the academic skills of children who were not native English speakers than for those who were.” Although the study did indicate that there was “little evidence of sustained effects on achievement (at the end of kindergarten and first grade years),” the study also indicated that these participants showed “more encouraging effects on non-cognitive outcomes.”

This is very similar to the analysis of multiple Head Start studies conducted by the Society for Research in Child Development, which found that “even though Head Start participants have test scores that look similar to other children by early to mid-elementary school, these studies show that Head Start children wind up completing more years of schooling, earning more, being healthier and (in at least some studies) may be less likely to engage in criminal behavior.”

As Ron Haskins and Isabel Sawhill, senior fellows in Economic Studies at the Brookings Institution, write in their book, “Creating An Opportunity Society,” “No strategy for reducing poverty and increasing economic mobility in the long run has more support among researchers, advocates and politicians than preschool education. This support is based in part on remarkable findings from three well-known studies of model preschool programs (the Abecedarian, Perry Preschool Program, and the Chicago Child-Parent Centers) … [which] yield strong evidence that high-quality preschool programs can produce a wide range of long-term impacts on the development of poor children.”

This is why Nevada has no shortage of advocates for the expansion of high-quality pre-K programs. Researchers, advocates, teachers, parents, policymakers and all those who support expansion of high-quality preschool programs know that there is no golden ticket. Ensuring our most vulnerable children have access to high-quality early learning programs is only one piece to improving academic success and economic mobility, but it is one crucial piece. Quality and data are key ingredients to ensuring this success, which is why our state has invested in programs such as the Quality Rating Improvement System, a coordinated Kindergarten Entry Assessment and our Longitudinal Data System.

Let’s not throw the baby out with the bath water — combining the Tennessee study with the numerous others conducted in this area still shows that high-quality programs can have lasting effects, both on the individual child and the economy. The key is high quality. Don’t our children deserve that investment?

The writer is the executive director of Children’s Advocacy Alliance.

Obviously, Jim Rogers has made many successful business decisions in the past, but the owner of KSNV-TV, Channel 3, erred by dropping “Jeopardy!” and “Wheel of Fortune,” going to an all-news block in the evening (“Ratings boom in games,” Saturday Review-Journal).

Other than Jim Snyder, the news readers at KSNV seem to be very unseasoned, up against the likes of Channel 8’s Paula Francis and Dave Courvoisier. Through it all, I still watch Brian Williams on “NBC Nightly News,” but from 6 to 8 p.m., I watch KLAS (the new home for “Jeopardy!” and “Wheel of Fortune”). During that same block, how many times can those at KSNV read the same story?

The all-news block doesn’t seem to be working, but like they say, maybe someday it will.

Will it never end? I thought that when Nevadans enacted term limits, we would finally get rid of some of those political hangers-on who infect government. Most of them occupy administrative offices with high salaries and some power. Many have never worked in the private sector.

I guess it’s hard to let go of the money and the feeling of power. So what do they do when term limits stop them from running for re-election? They do what they can to keep from leaving government by finding another office to run for, and they start the clock running again.

God forbid they should have to earn a living as private citizens. It’s too bad this type of abuse wasn’t covered in the initiative when it was voted on by the public. I’m sure the reason for the initiative was to stop the creation of a permanent class of elected politicians.

3
4.6 quake hits near Barstow in California; felt in Las Vegas 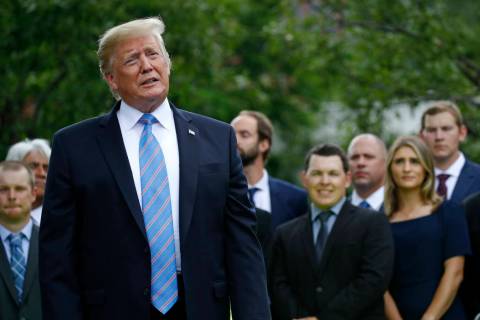 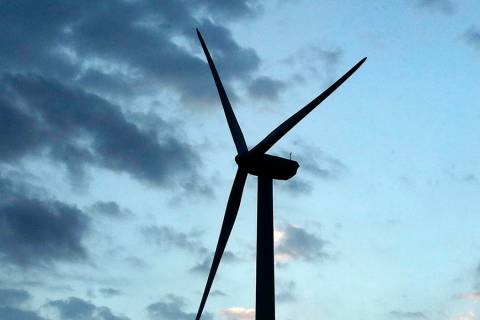 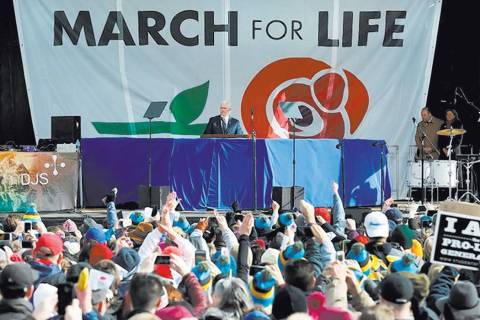 After just four years, the Women’s March is fizzling out. Forty-six years later, the March for Life is still going strong. 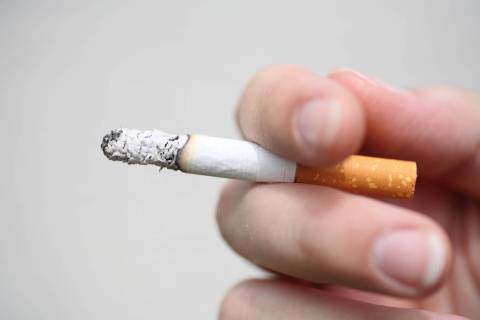 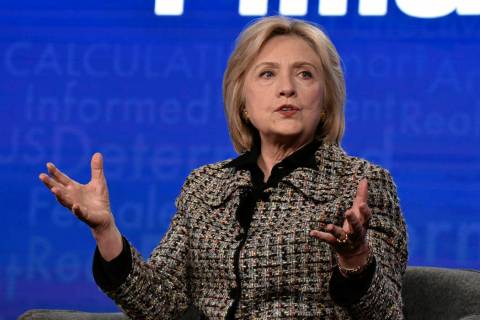 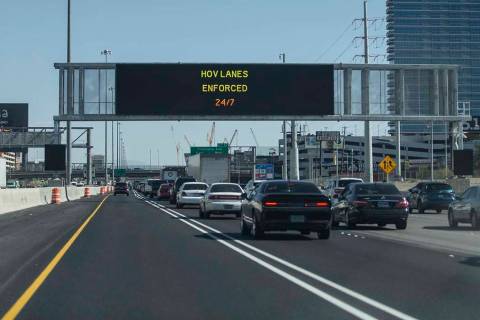