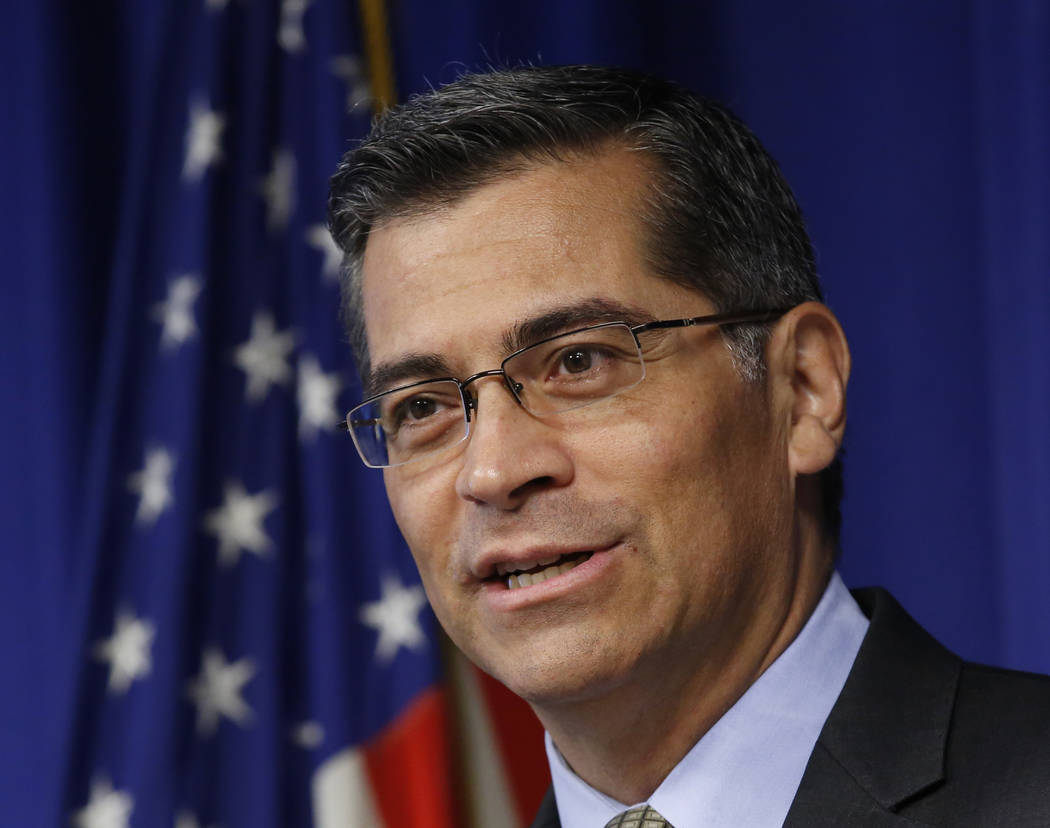 Interesting little story on page 2A of Thursday’s Review Journal about the California attorney general suing the Trump administration over its plans to build a border wall. Here are two quotes in the story from the attorney general, Xavier Becerra: “The Trump administration has once again ignored laws it doesn’t like in order to resuscitate a campaign talking point to build a wall on our southern border.” And this one: “President Trump has yet to pivot from candidate Trump to leader of a nation built on the rule of law.”

This is truly rich coming from someone in a state that openly, blatantly and defiantly ignores federal immigration laws.