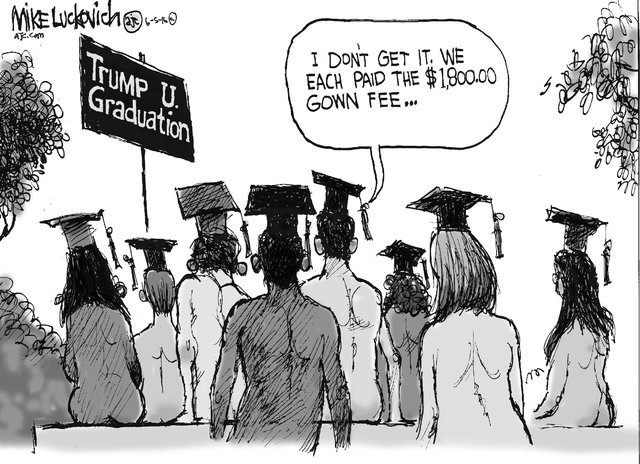 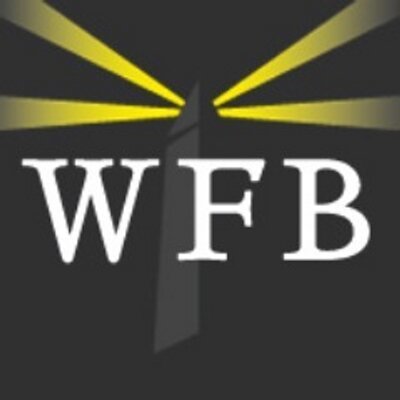 He did state why a connection fee and paying for power at night are required. The grid needs to be maintained, costs money and the ratepayers cover that. I don’t think anyone questions that part.

Now, multiply that number by 17,500 solar owners in Nevada. It comes to $8.75 million and my numbers are way low. Now that half of the customers are not paying as much, why do the remaining customers pay more? Because NV Energy would like to maintain those lost revenues and profits and the company would like you to believe it is solar that caused the shortfall. OK, kind of. But because some choose to pay less somewhere else, you are going to charge me and everyone else more?

NV Energy and all power companies have the same issue: lost revenue and profits. What company would not fight to keep $8.75 million a month? What would those companies say and do to keep it?

I am a trauma surgeon at UMC, Nevada’s only Level I Trauma Center. My team treats and stabilizes patients just moments after near-fatal injuries. Of those fortunate to arrive alive, 96 percent go home thanks to the incomparable training, expert skill, specialized facilities and unmatched expertise that is found in Nevada only at UMC.

On June 23, the Board of Health will consider applications that would double the number of trauma centers in Las Vegas. While these proposals may appear to add resources, the data from the Southern Nevada Health District shows the trauma system is working well and there is no need to add new centers.

A trauma system should not attempt to grow by dismantling the Level I Trauma Center to create an oversupply of lower-level centers. In any trauma system, the Level I center is an asset to build upon. UMC trains new physicians and the new UNLV School of Medicine depends on our patient volume and the variety of illness and injury we see to succeed. If Nevada’s only Level I center is damaged there will be nowhere to train future medical students.

A needs-based assessment should be conducted regarding new centers. While there are three hospitals vying to add lower-level trauma centers, there is no compelling evidence that we need to double the number of centers. All local, regional and national benchmarks are met or exceeded.