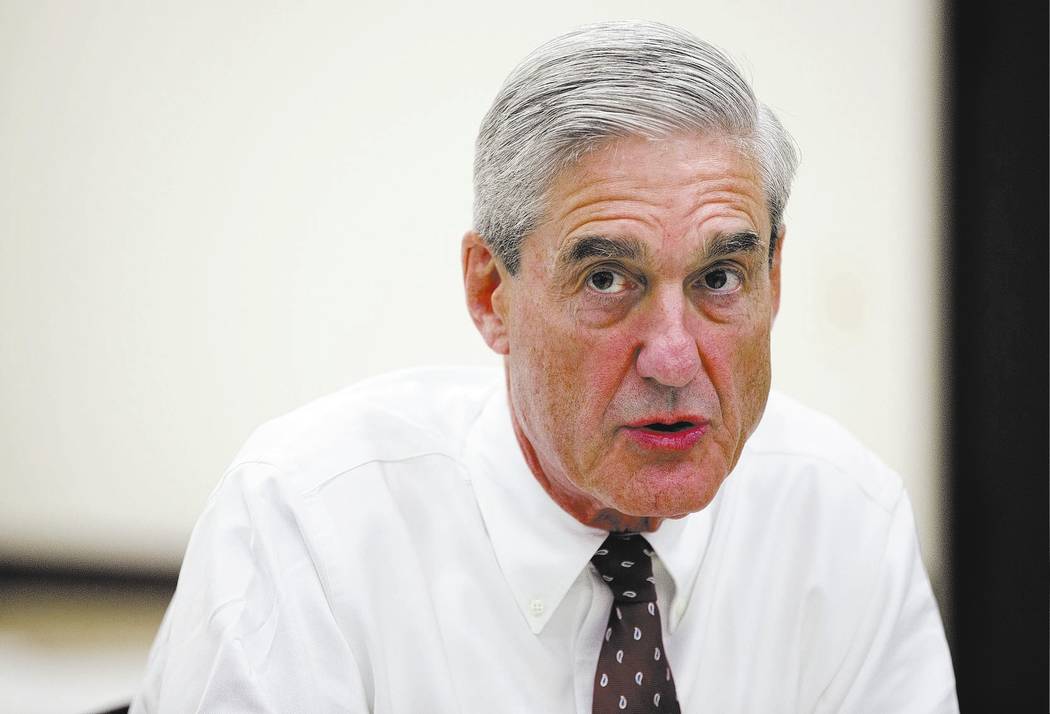 In his Thursday letter, Tom Lindsey tells us that the Department of Justice and the FBI have been “politicized and weaponized by the progressive movement in this country.” Mr. Lindsey is just plain wrong, and his motives for demonizing the Justice Department are apparent.

There is absolutely no fact or evidence that supports this charge against either the Justice Department or special prosecutor Bob Mueller. It is Mr. Mueller whom Mr. Lindsey is really after with his letter. Mr. Mueller is a Republican. Mr. Mueller dismissed two investigators from his staff when he found bias on their part.

Similar charges were made against former FBI Director James Comey, and the charges did not hold up. The current charge will not serve Mr. Lindsey nor the rest of the Trump supporters any better. Mr. Trump’s fortunes will rise or fall on the basis of the results of the special investigation.