In my mind, Nancy Pelosi so poorly handled the impeachment that we now have a king who is unstoppable in his dismantling of the rule of law. Having Rep. Jerry Nadler involved was a huge mistake. He has been anti-Donald Trump his whole life and embarrassed himself during the hearings. At least Rep. Adam Schiff handled himself professionally and responsibly.

Everyone knew how the cowardly Senate would vote. There were other ways to address issues. Too late. The king is now in the process of being elected again thanks to his handler, Vladimir Putin. The Democrats running for president are a joke.We are headed toward another McGovern election thanks to House Speaker Pelosi. 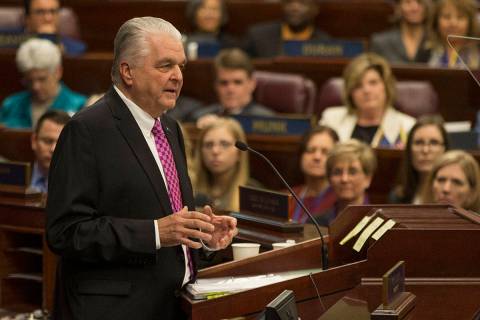 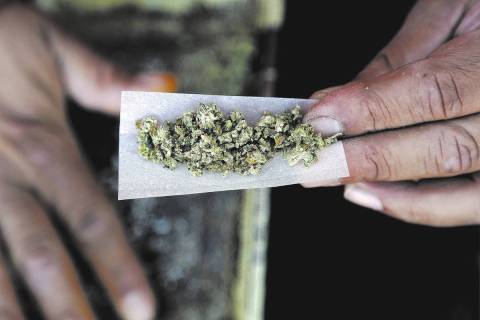